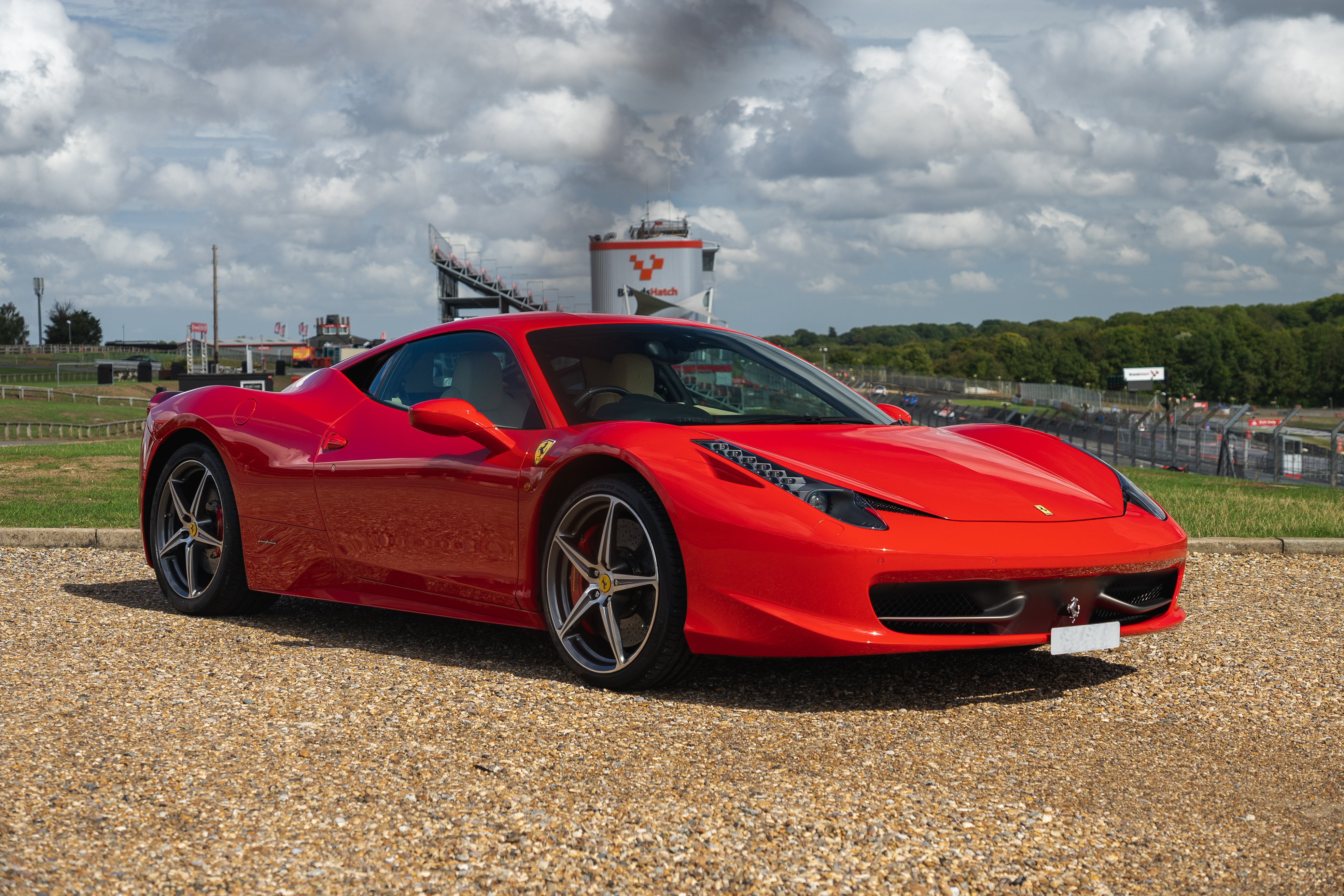 Foskers are pleased to offer this stunning Ferrari 458 Italia - finished in Rosso Corsa with Crema Leather interior and red contrast stitching. Succeeding the extremely popular Ferrari F430 , the 458 Italia took the world by storm upon it’s release in 2011. One of the best all-round supercars Ferrari have ever produced and a massive technological leap over its predecessors, the car now featured a 32 valve 4.5L V8 developing 562bhp, 0-60mph in 3.4 seconds, 202 mph top speed and howling to a 9,000rpm redline. This allowed the 458 to enter higher territory, outgunning Ferrari’s flagship V12 at the time, the 599 GTB around the Fiorano test track.

Using Formula 1 technology, the 458 features vastly improved aerodynamics without making any aesthetic sacrifices, in fact it has been acknowledged as one of the most attractive Ferrari in recent memory. This car manages to be both thrilling to drive and incredibly accessible, combining brilliant handling, superb levels of grip and ferocious acceleration. The cabin is totally driver focused with most controls easily accessible from the steering wheel, combined with a huge range of bespoke trim and detailing adding to the sense of occasion and individuality. Ceramic brakes come as standard, whilst a 7-year service plan from new was introduced in 2011 making the 458 one of the most desirable supercars for sale today and earning it a well-deserved place in Ferrari’s illustrious history. 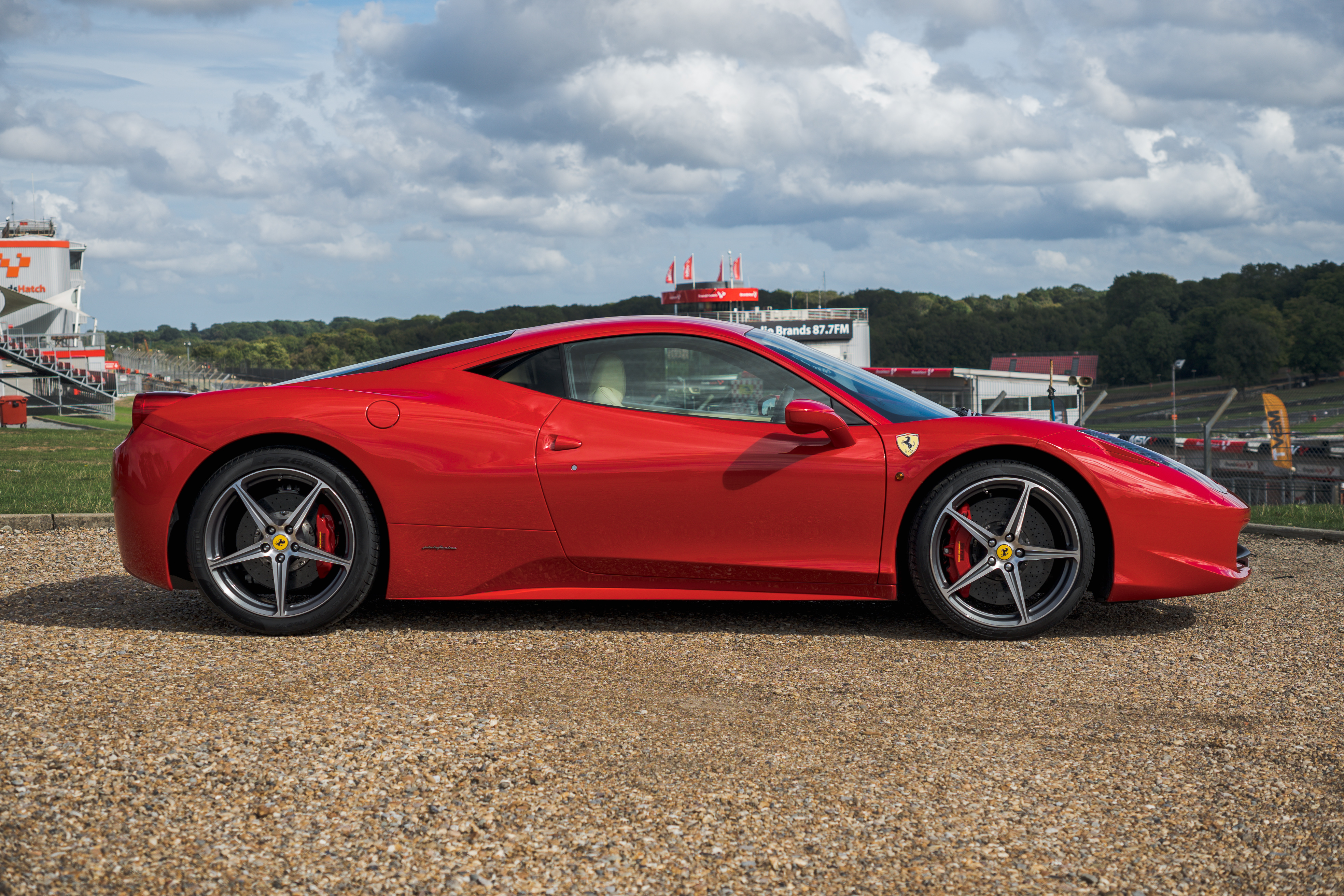 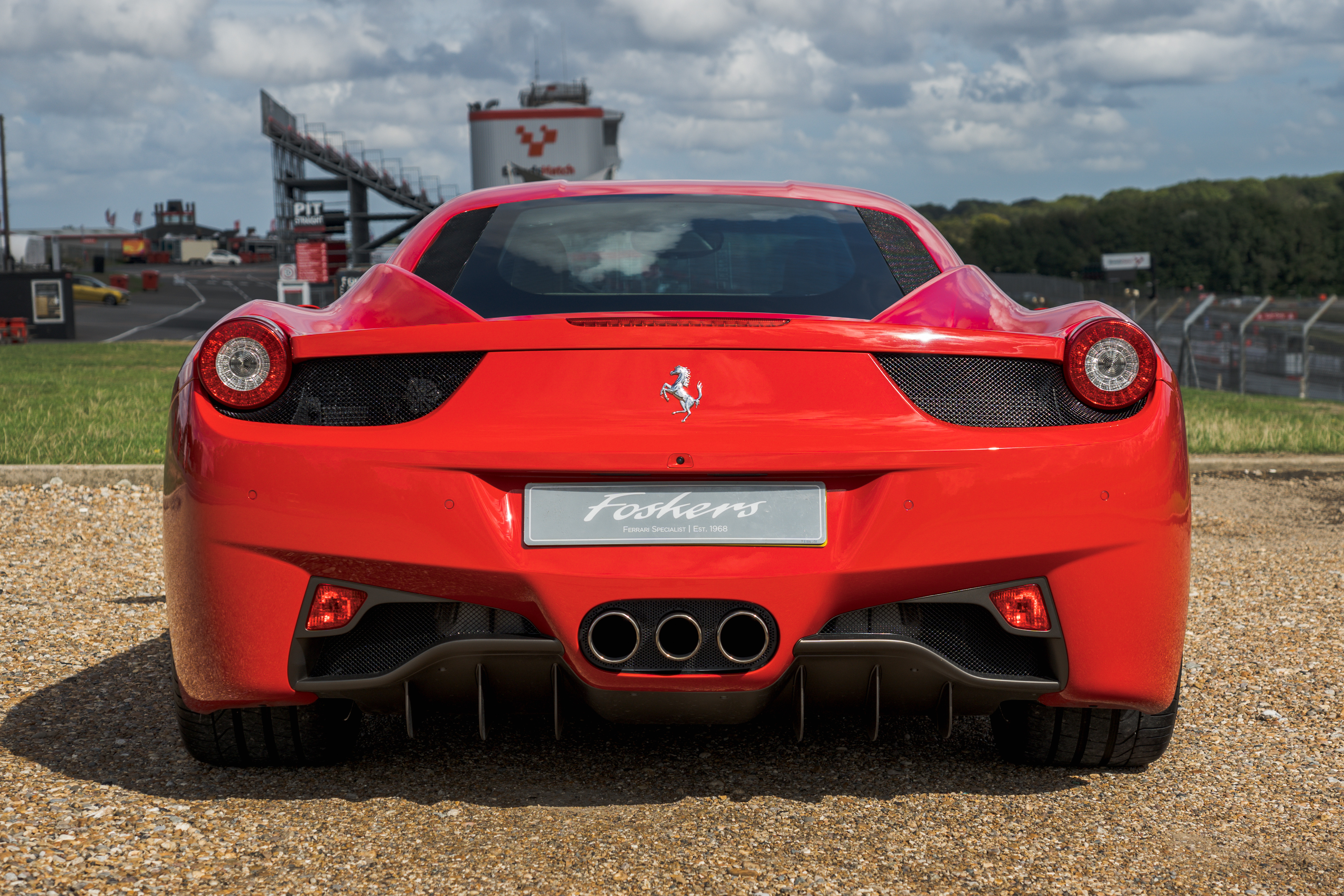 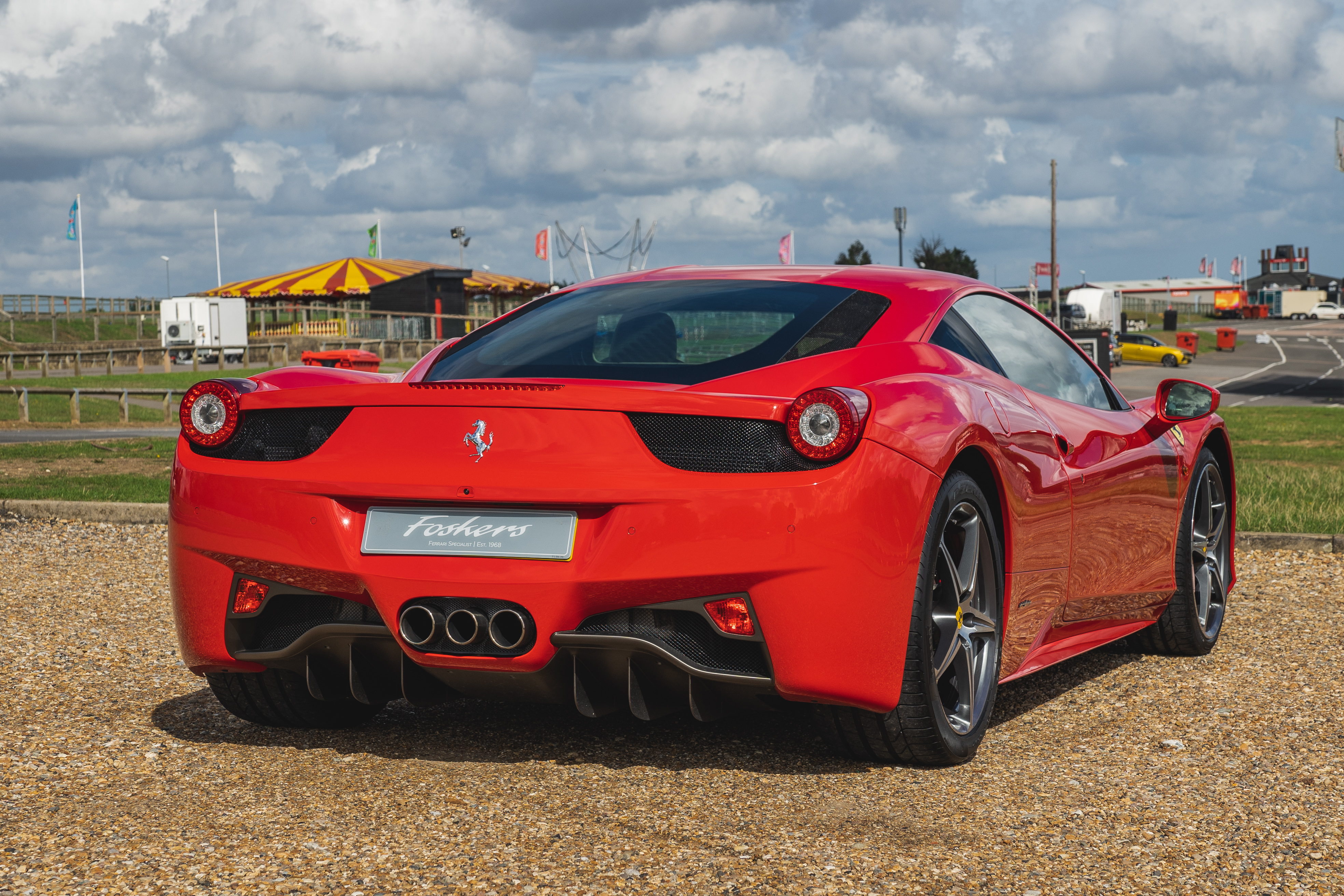 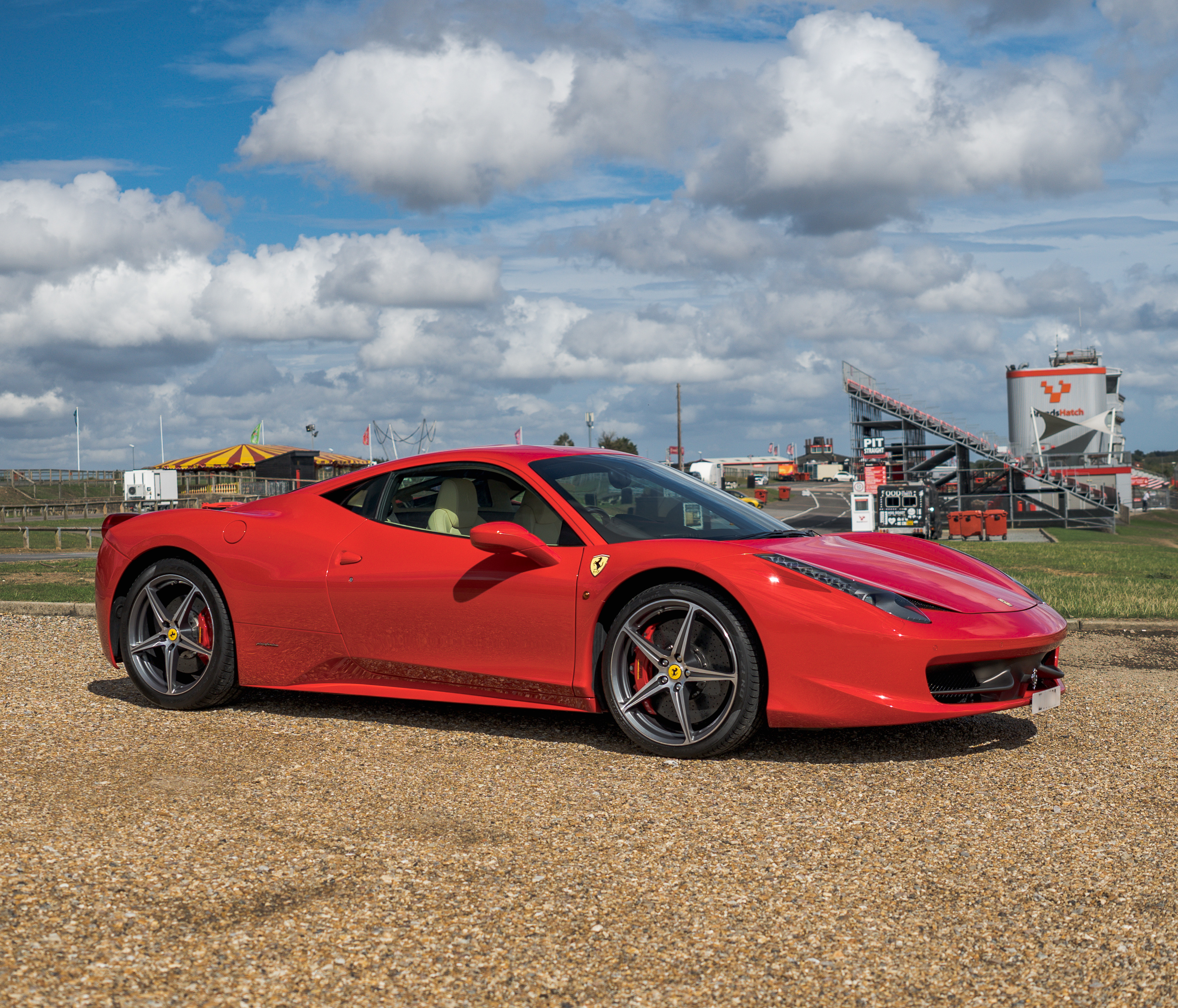 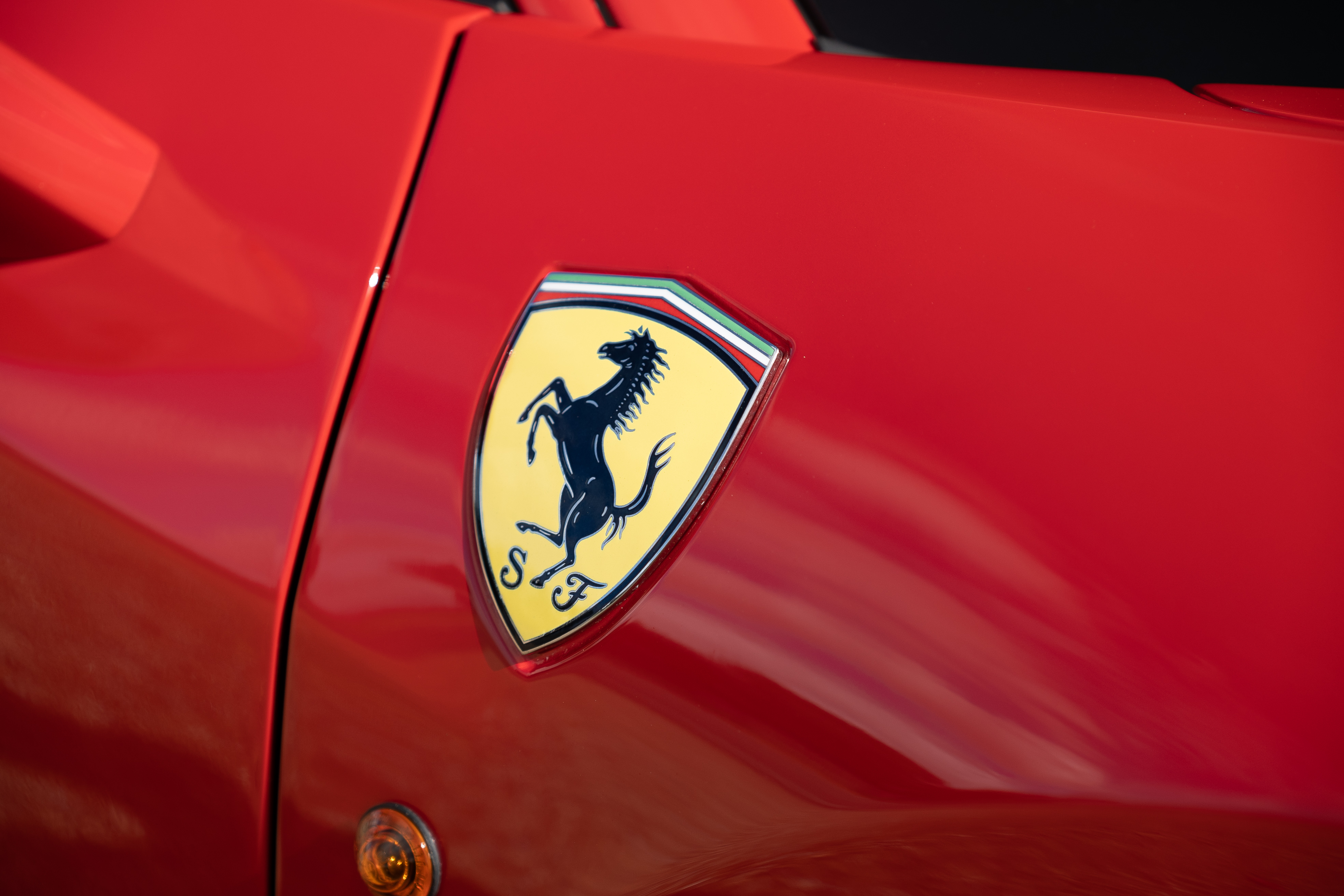 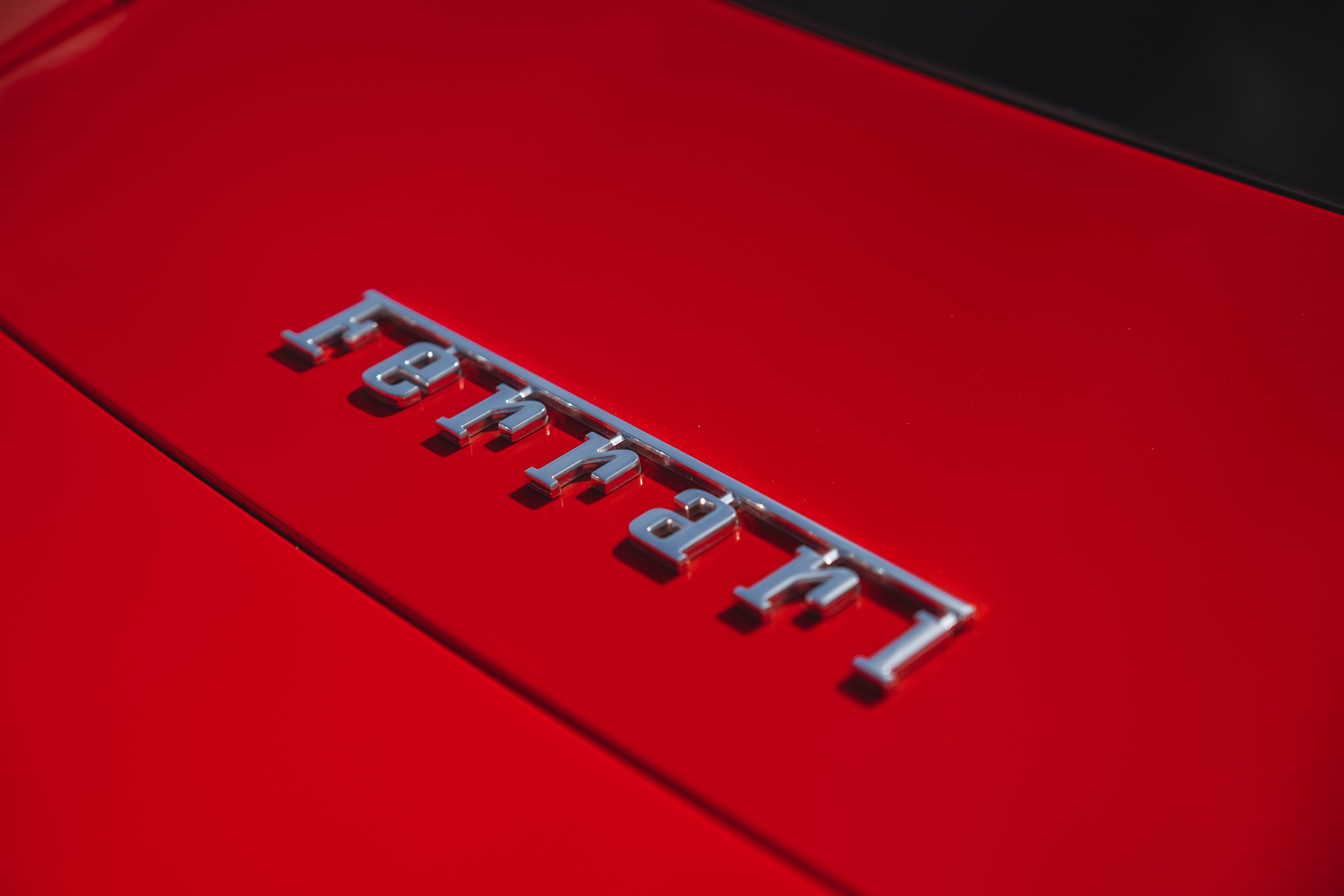 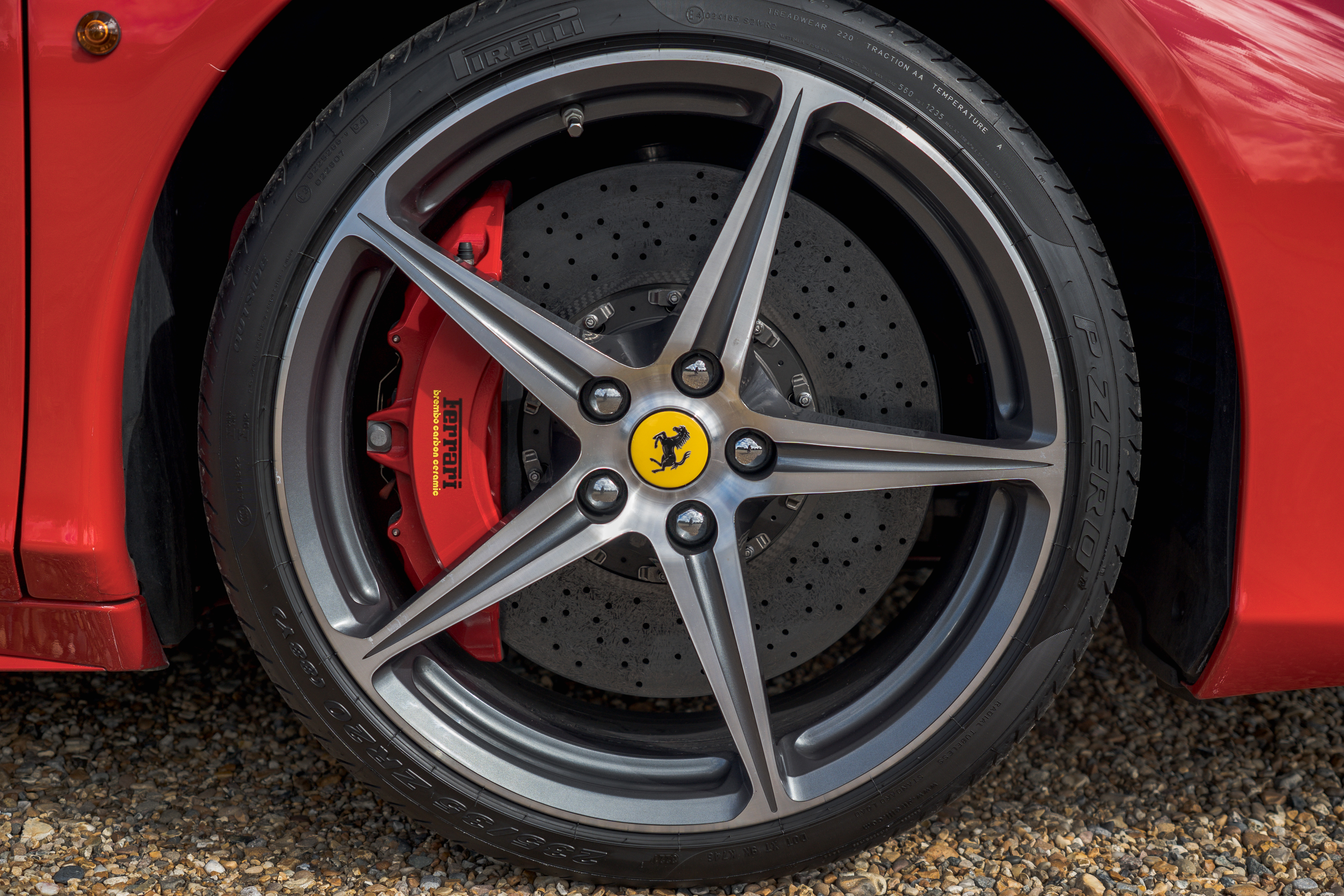 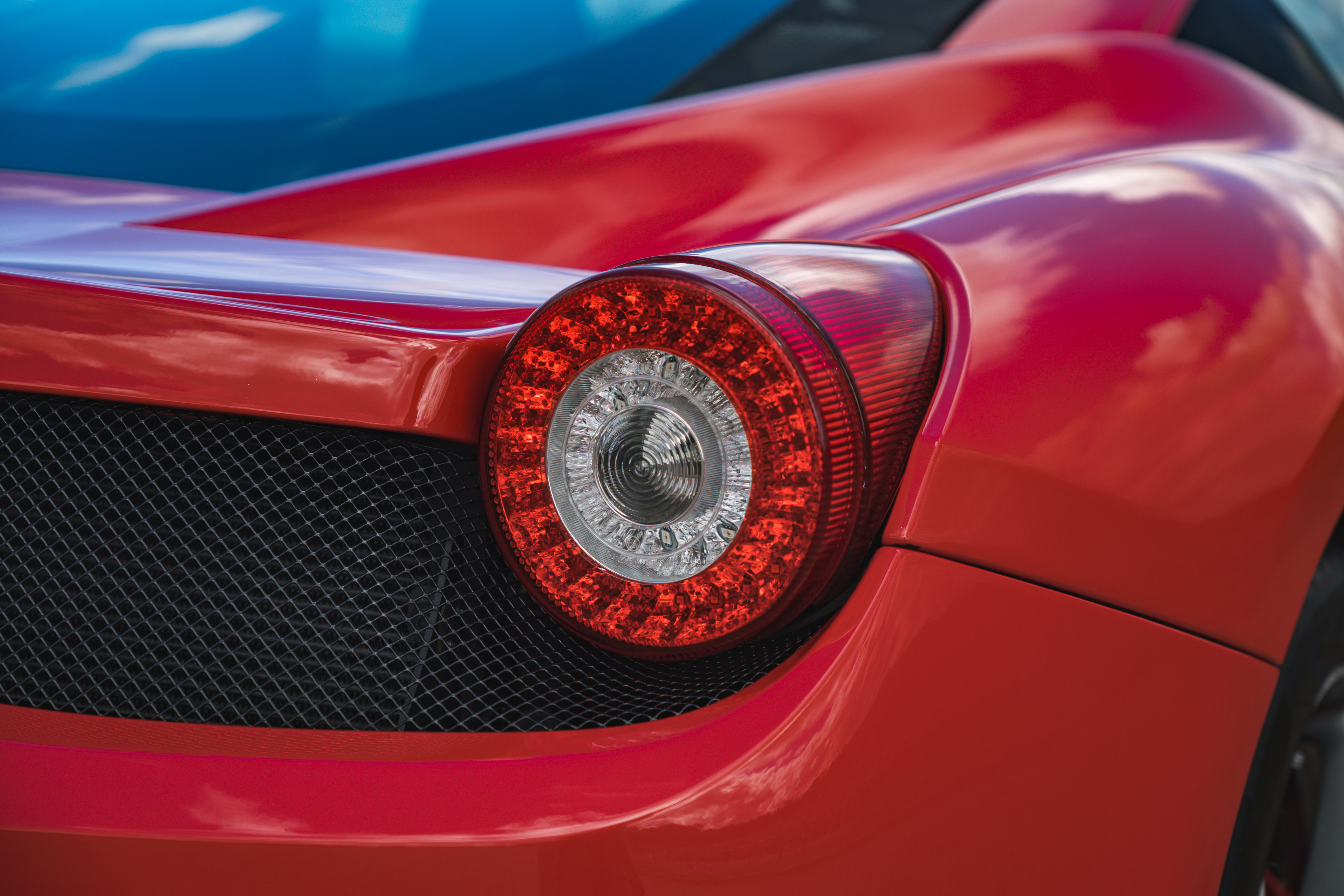 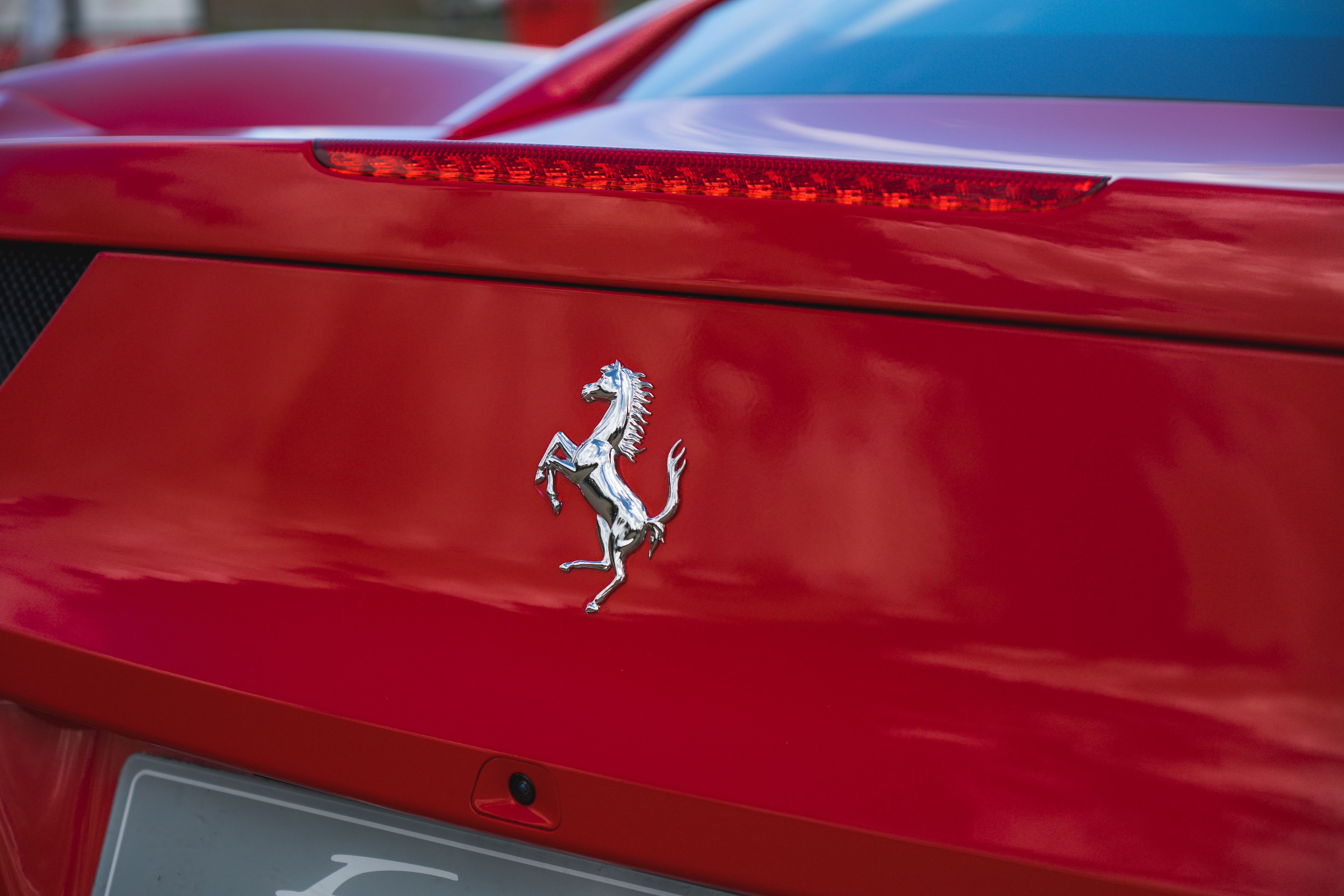 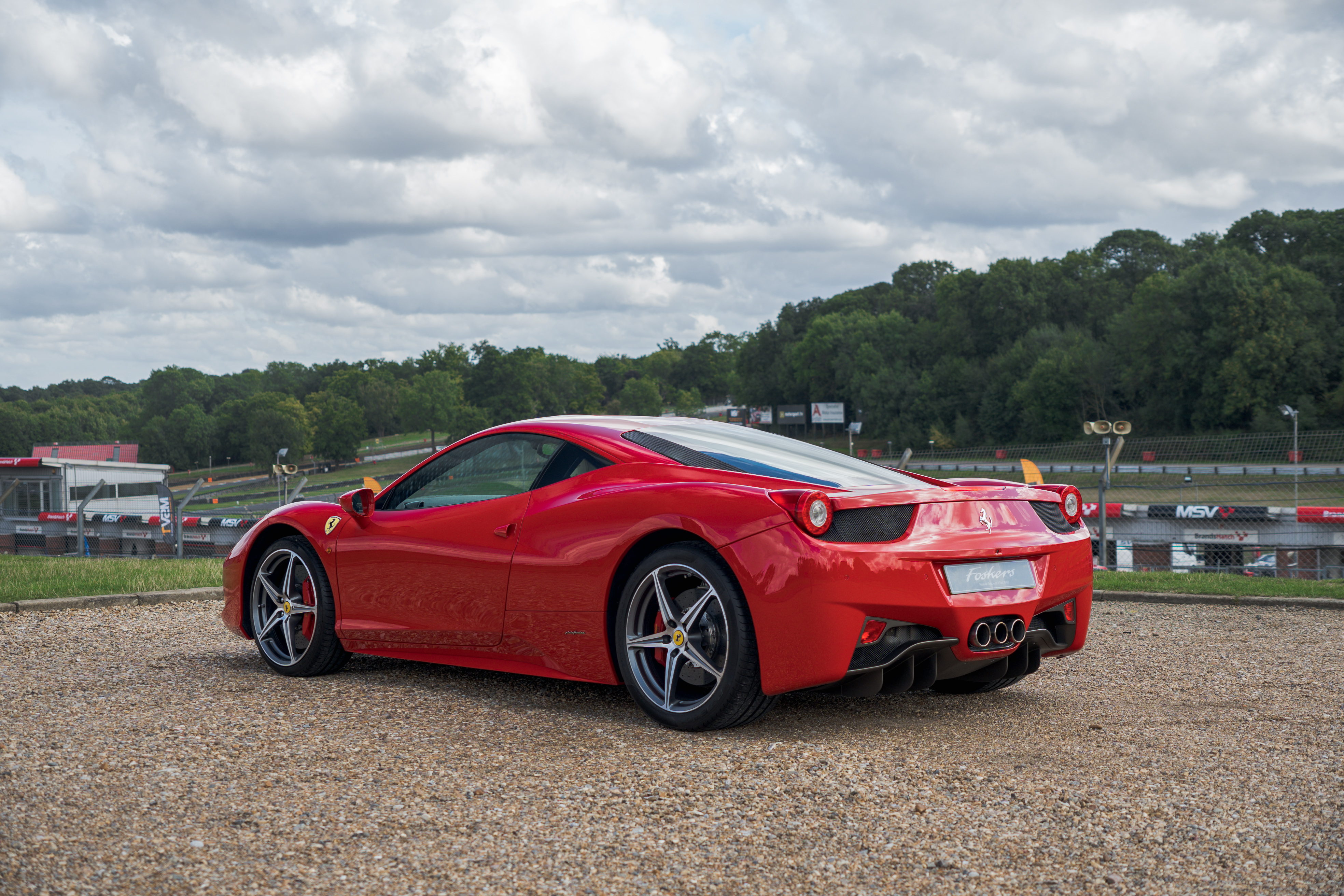