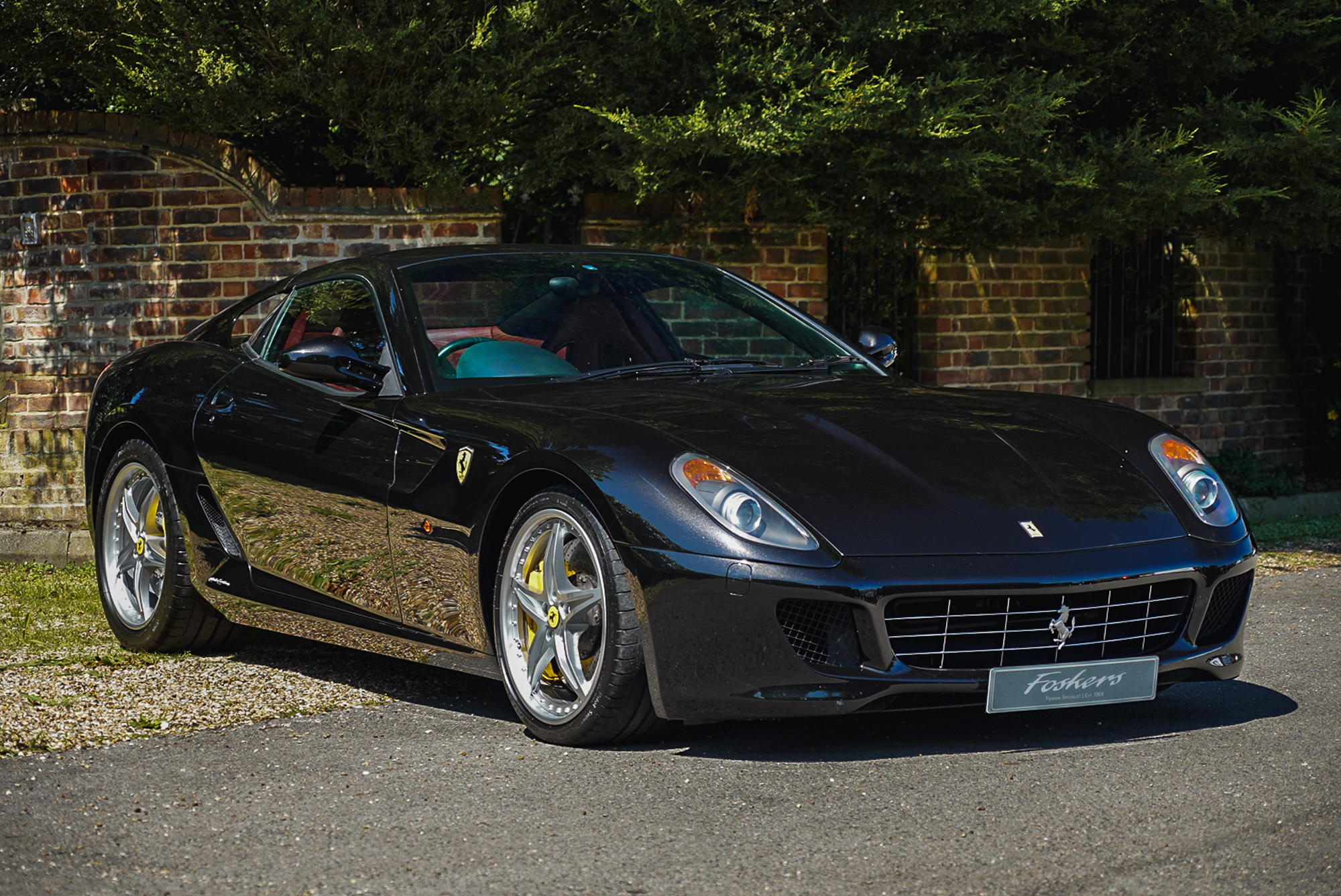 Ferrari's 599 GTB is the successor to the Ferrari 575M - but it is much more than just a more powerful and faster grand touring car.

The 599 GTB's engine is derived from the 6.0-litre V12 in the Enzo, producing 612bhp in this guise. Power is delivered through the company's 'F1 SuperFast' automated manual transmission - at the time, the quickest-shifting gearbox Ferrari had ever made.

Ferrari's technological tour de force for the 599 includes magnetically-controlled adaptive dampers and sophisticated 'F1-Trac' stability control. Writing in 2012, motoring journalist Andrew Frankel said of the GTB: 'Replacing the 575M, the 599 didn’t so much improve upon its predecessor’s performance as establish it at an entirely new level.'

This stunning Ferrari 599 GTB was first delivered to Singapore in 2008 and late imported to the UK in 2016. It has covered 21,800 kilometers from new and presents in immaculate condition, finished in Nero Daytona with a Bordeaux interior and carbon sports seats. 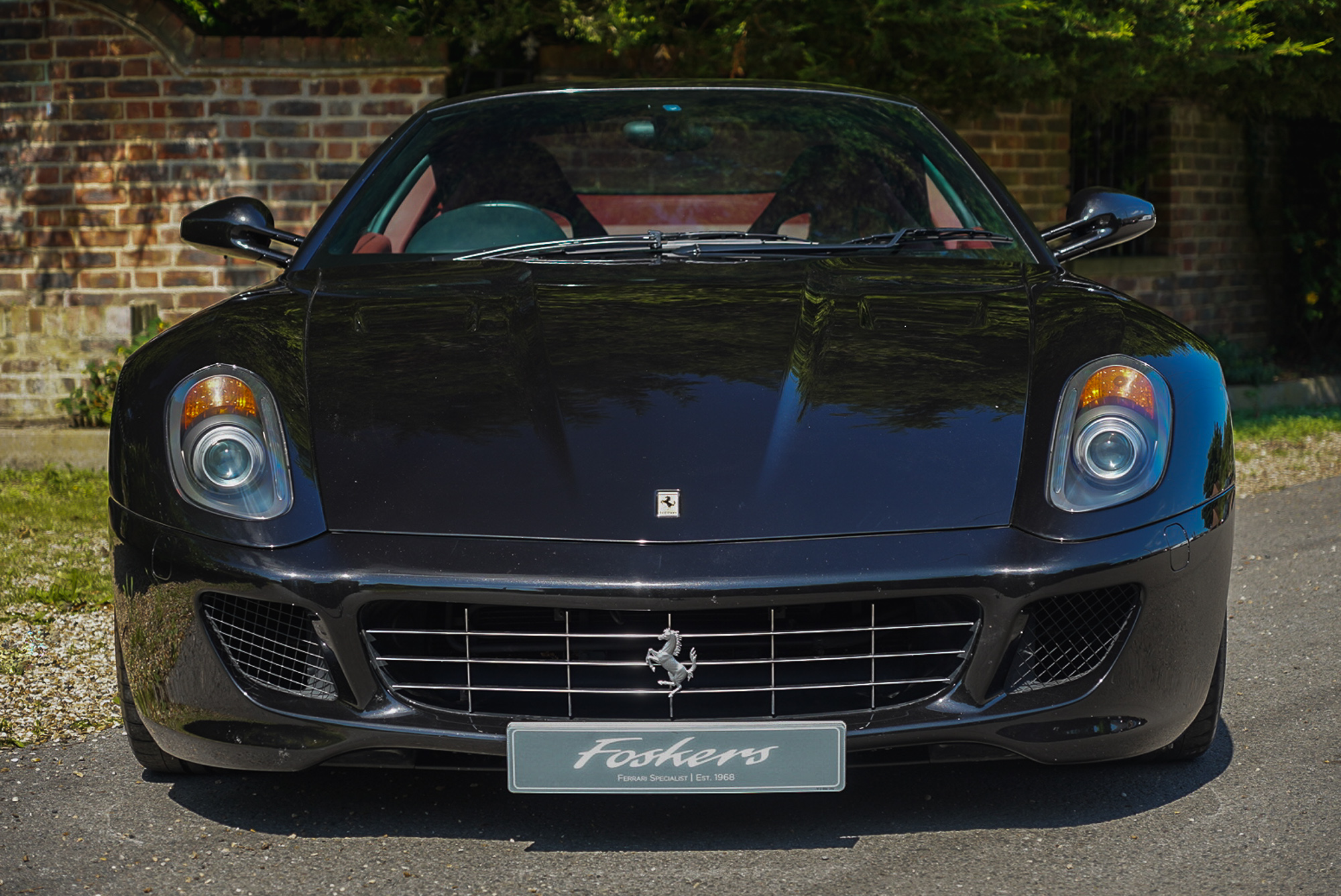 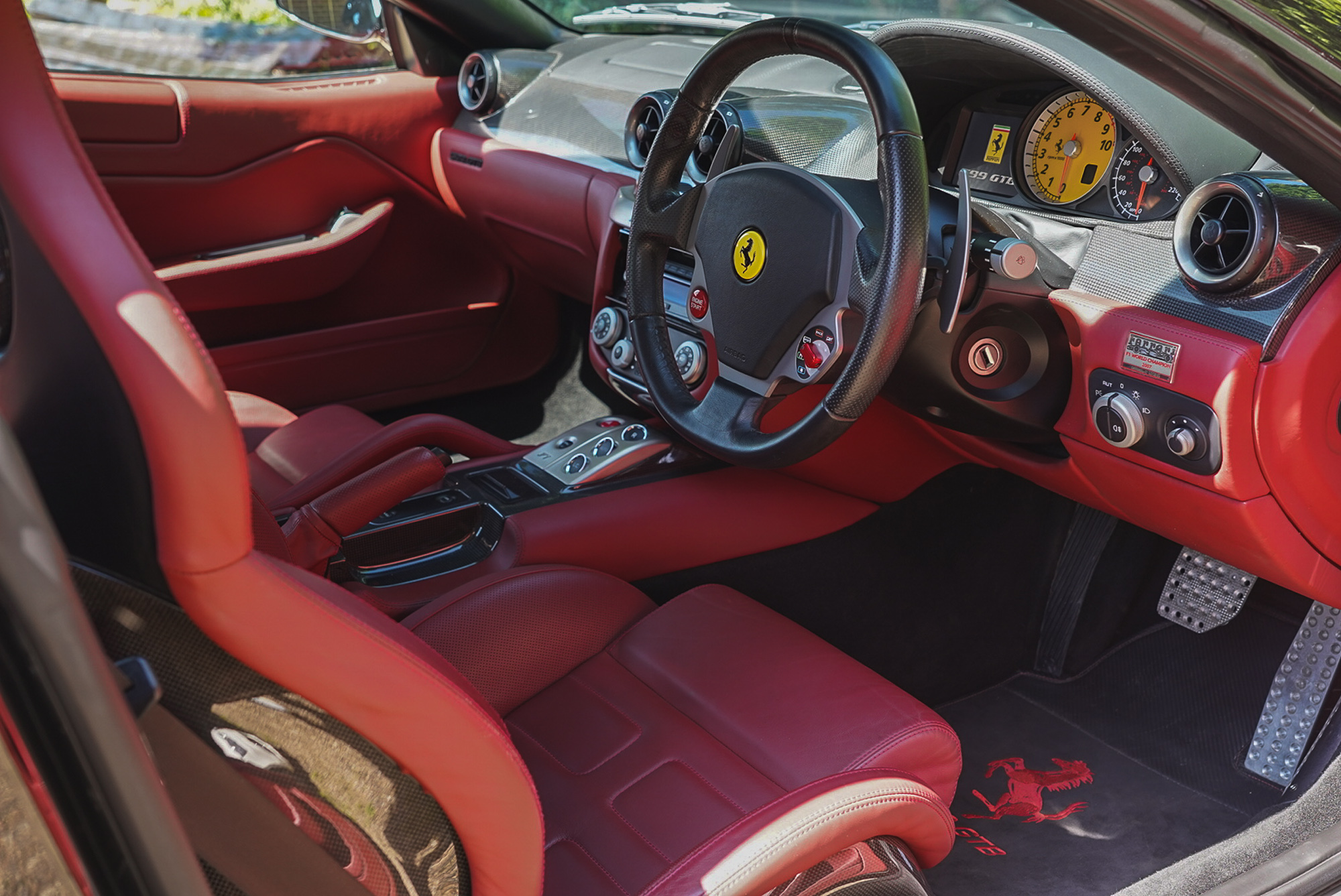 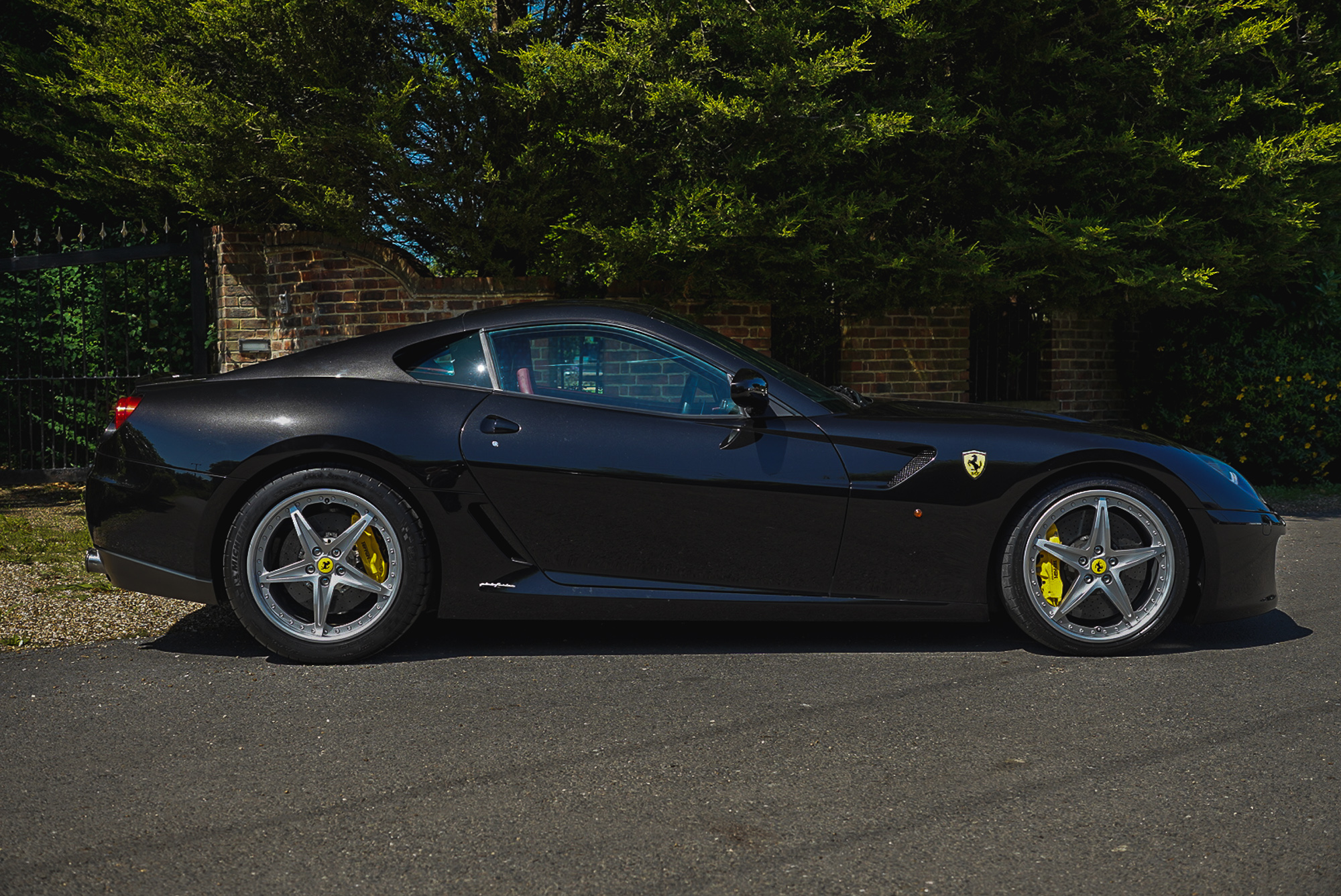 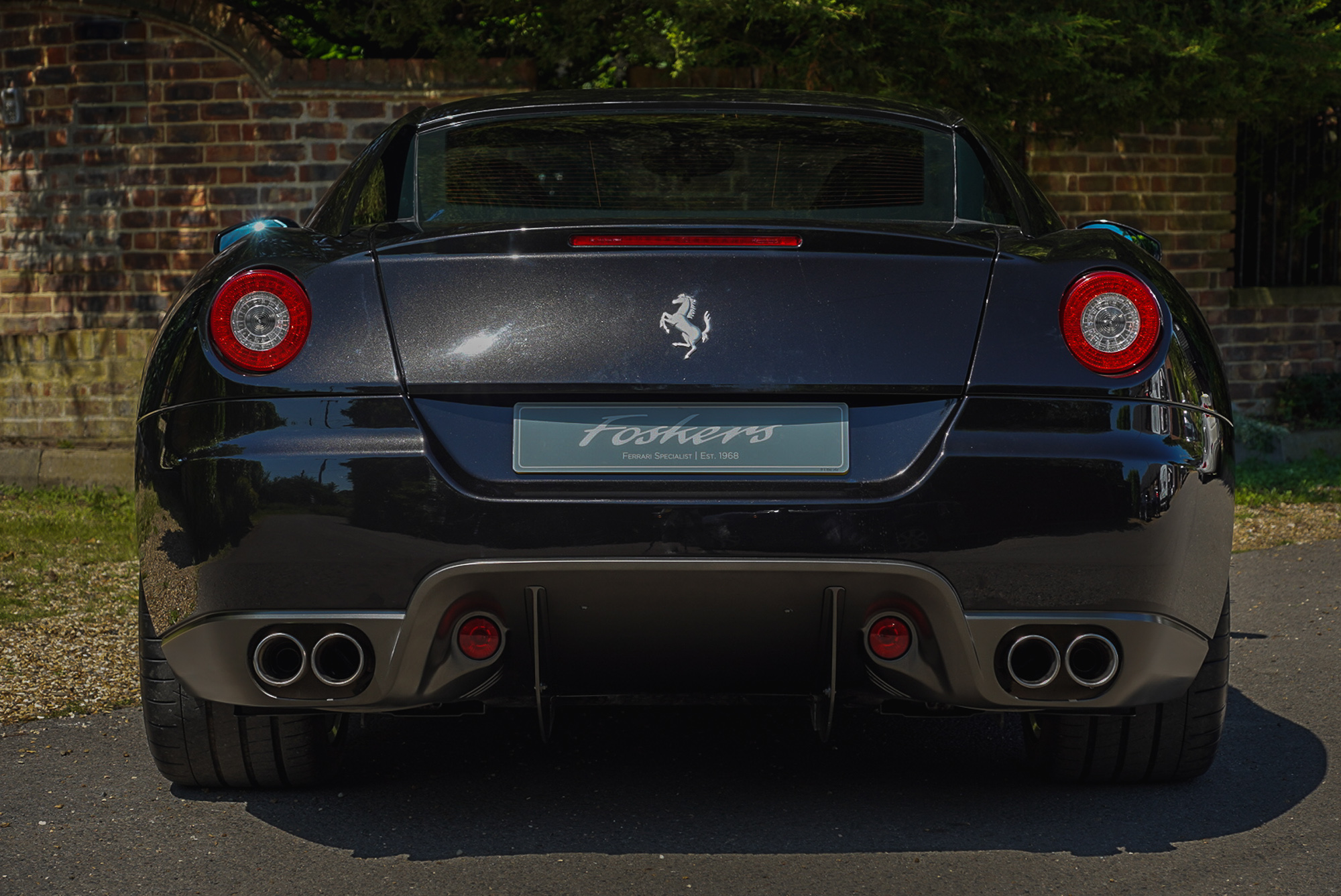 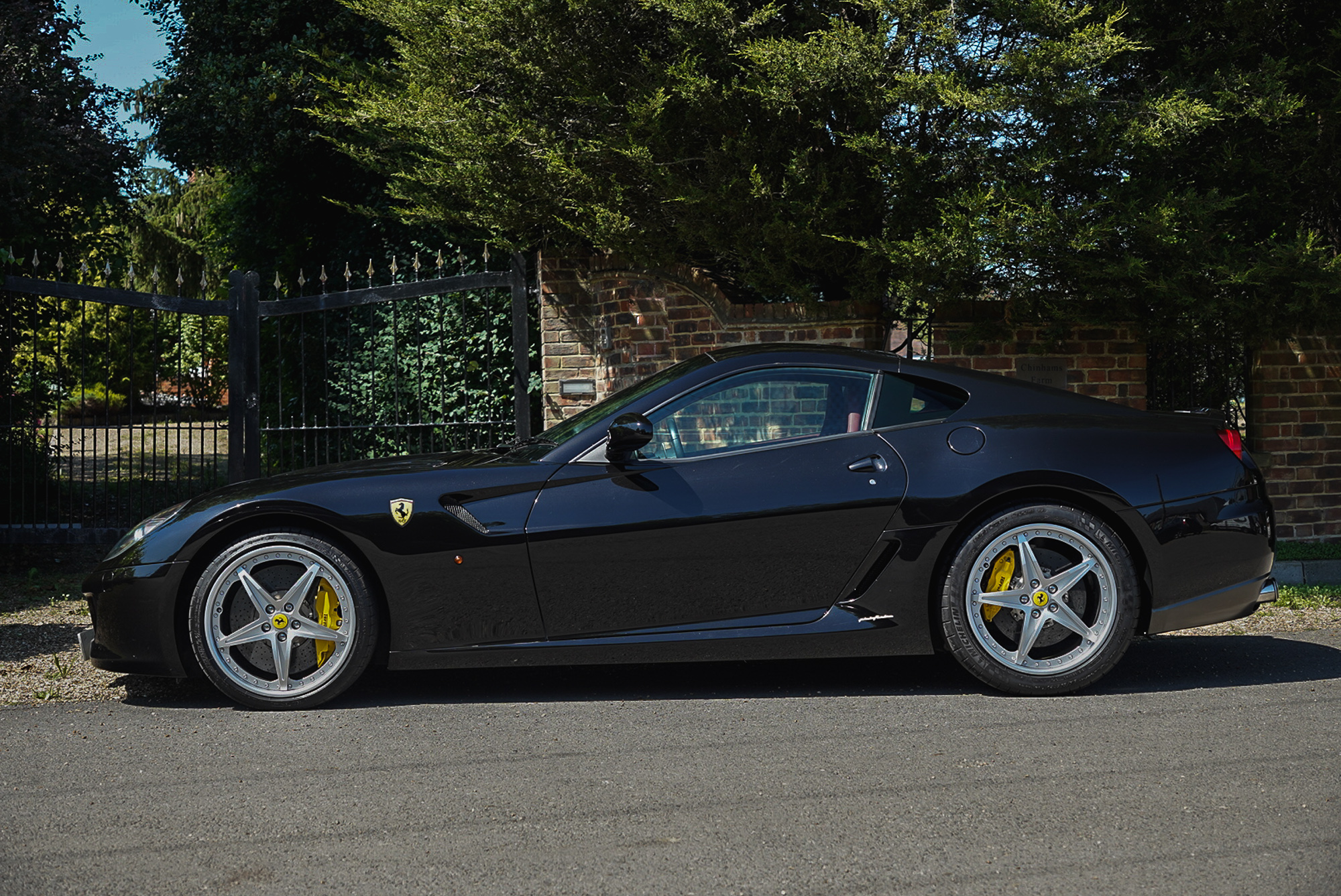 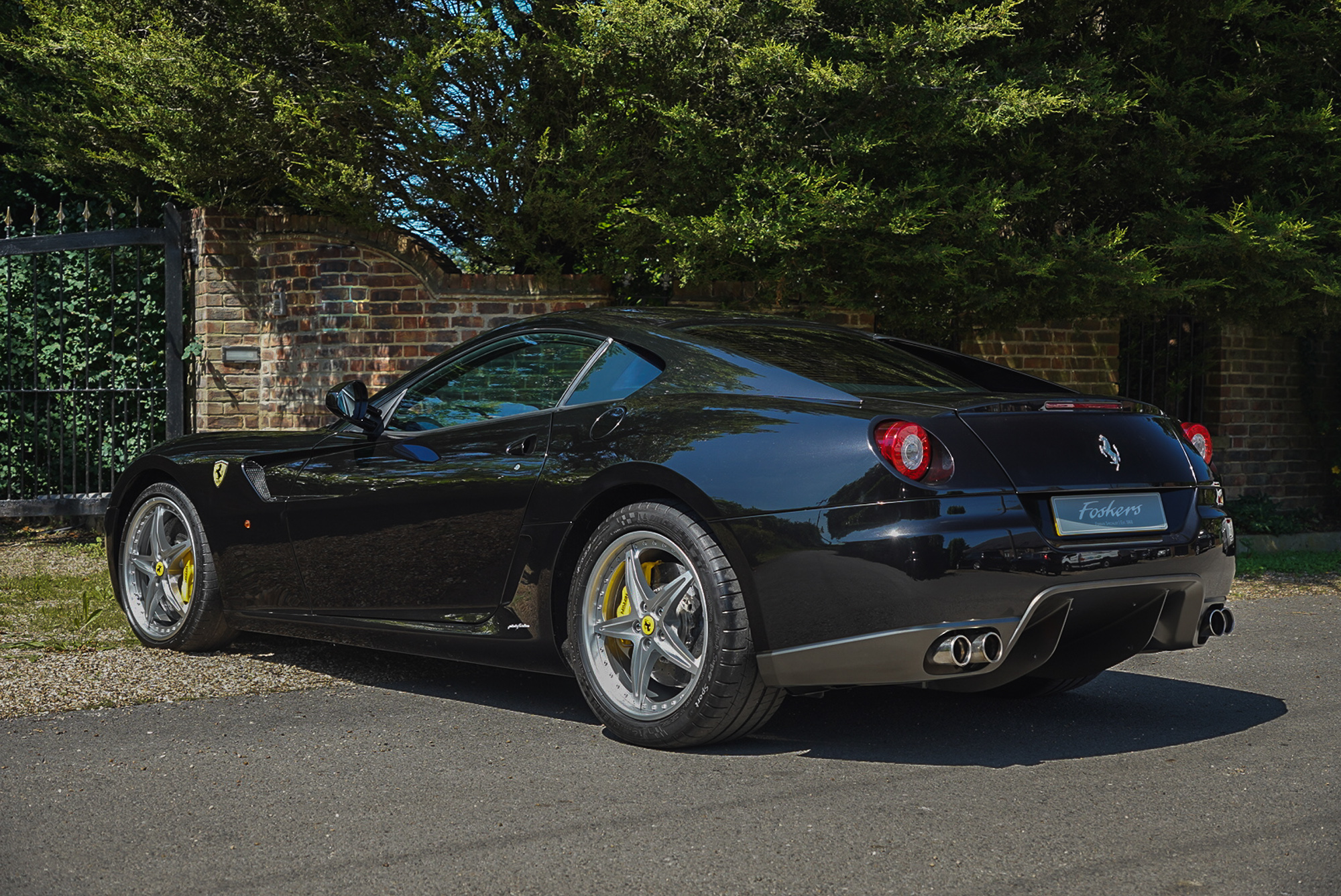 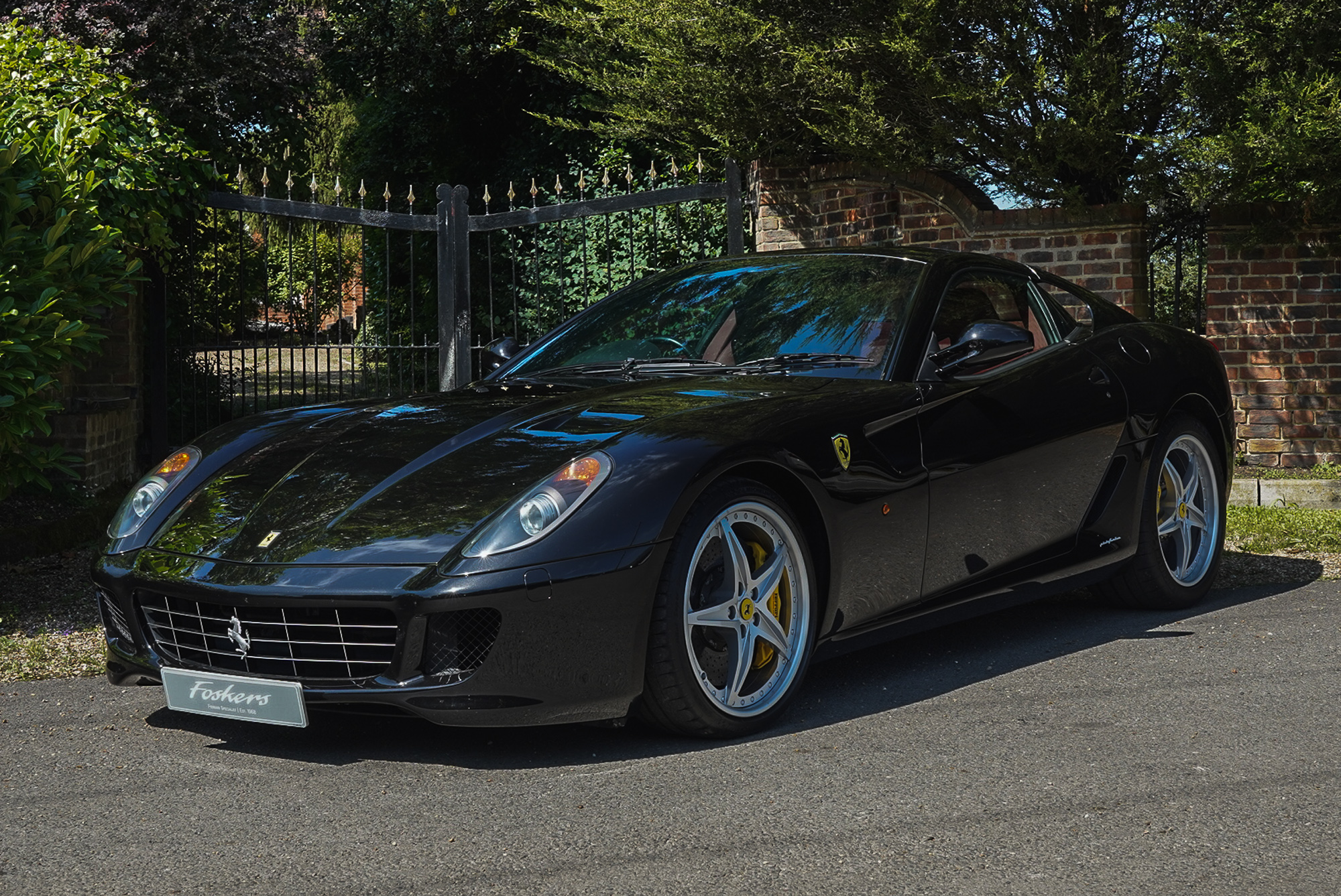 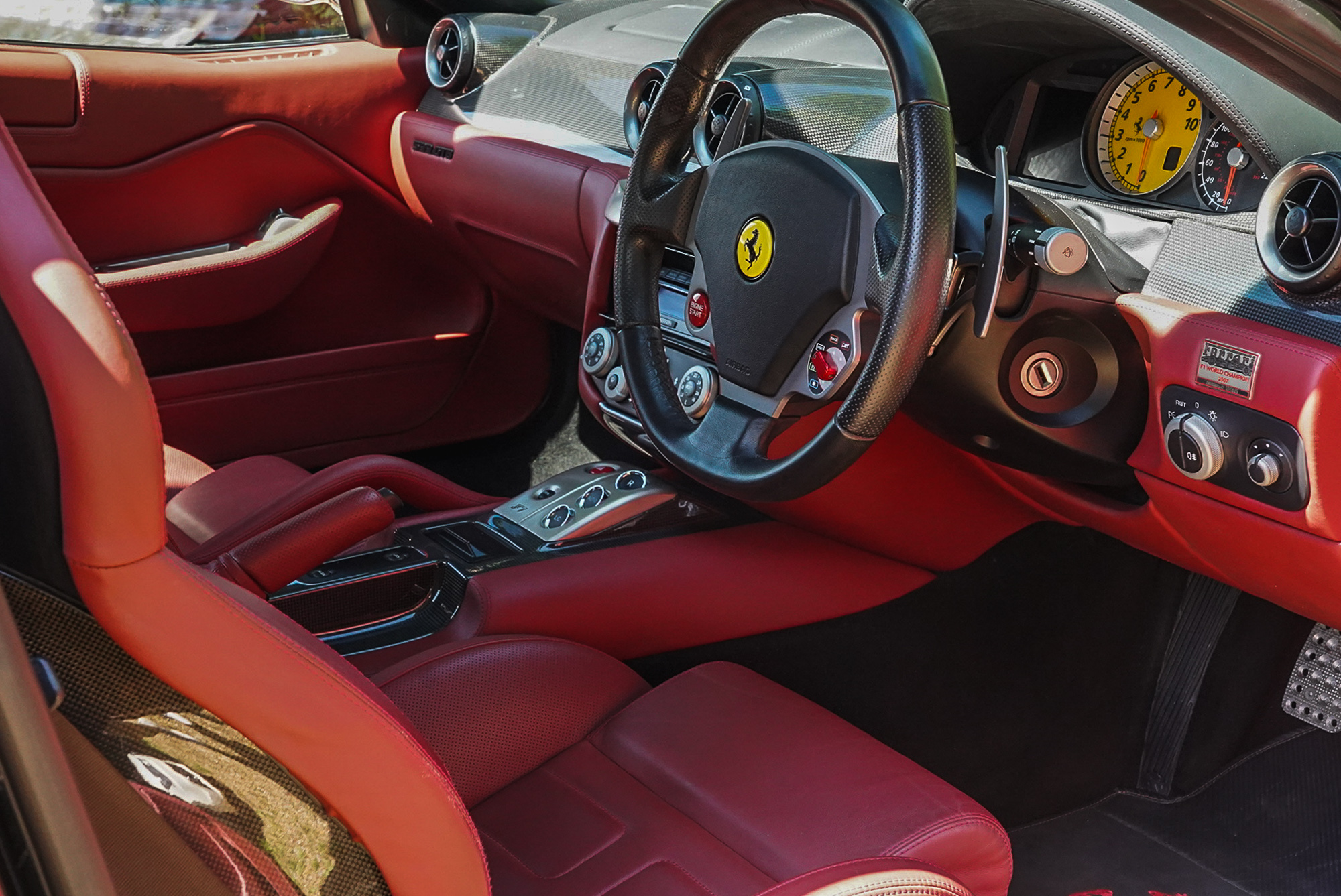 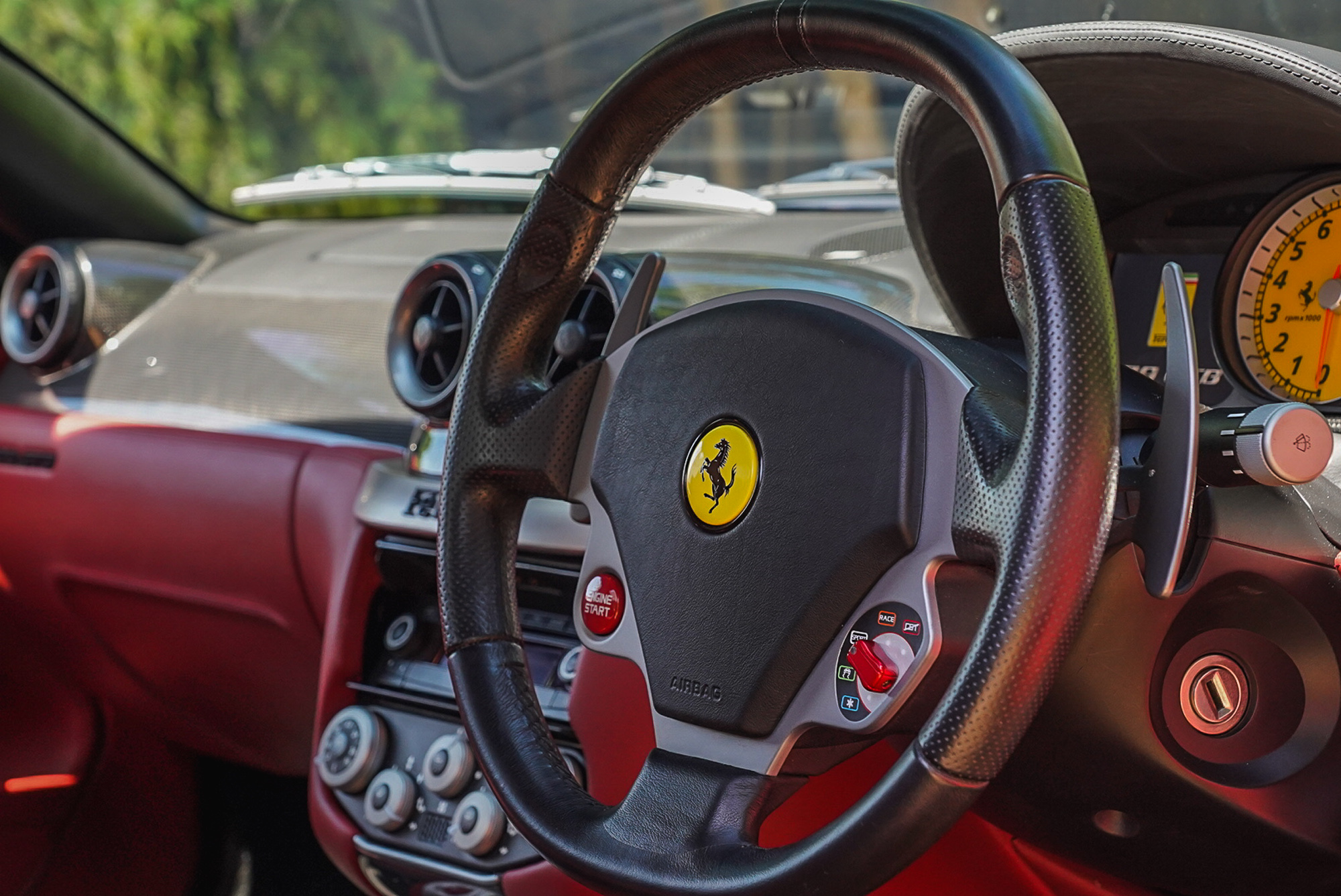 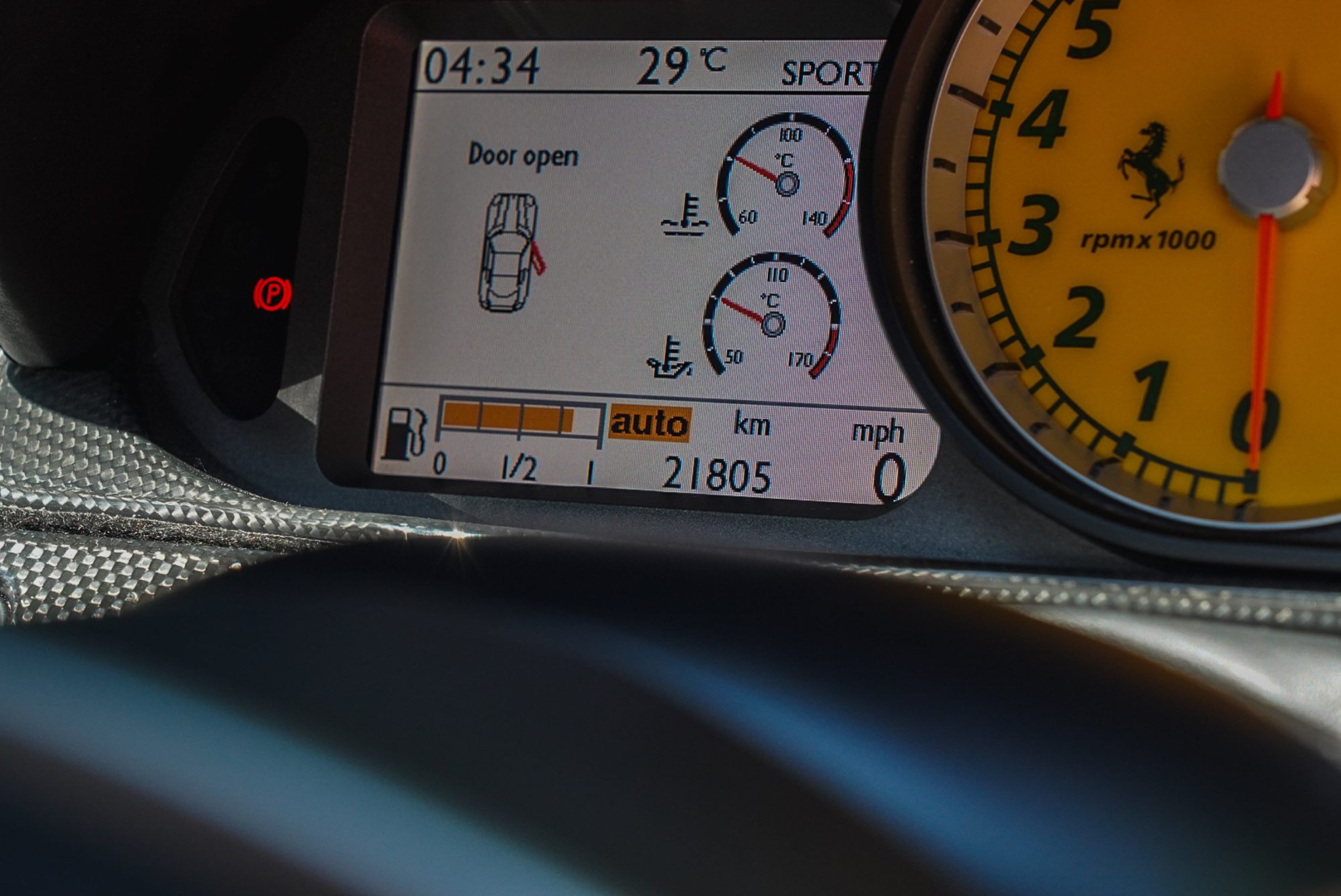 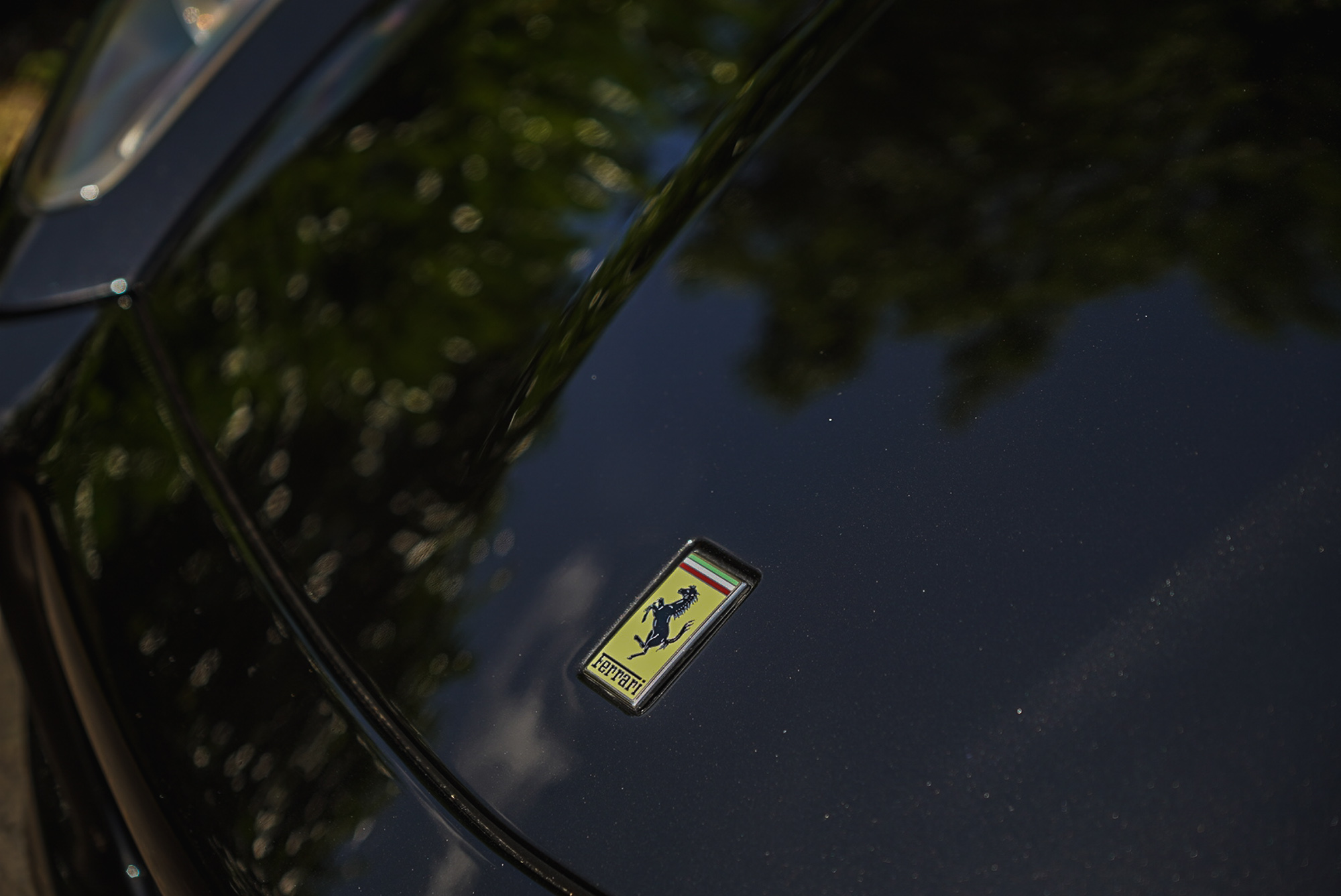 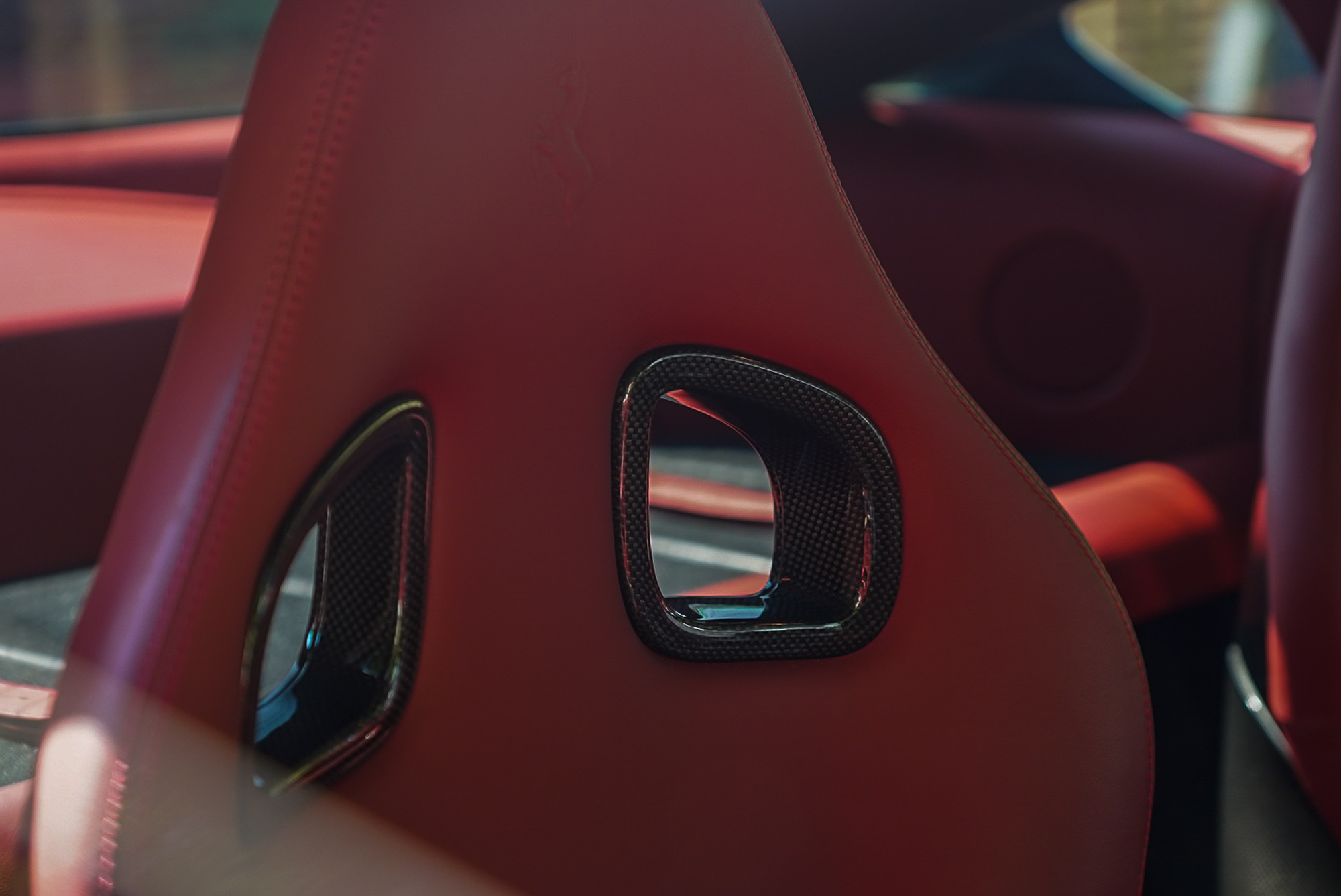 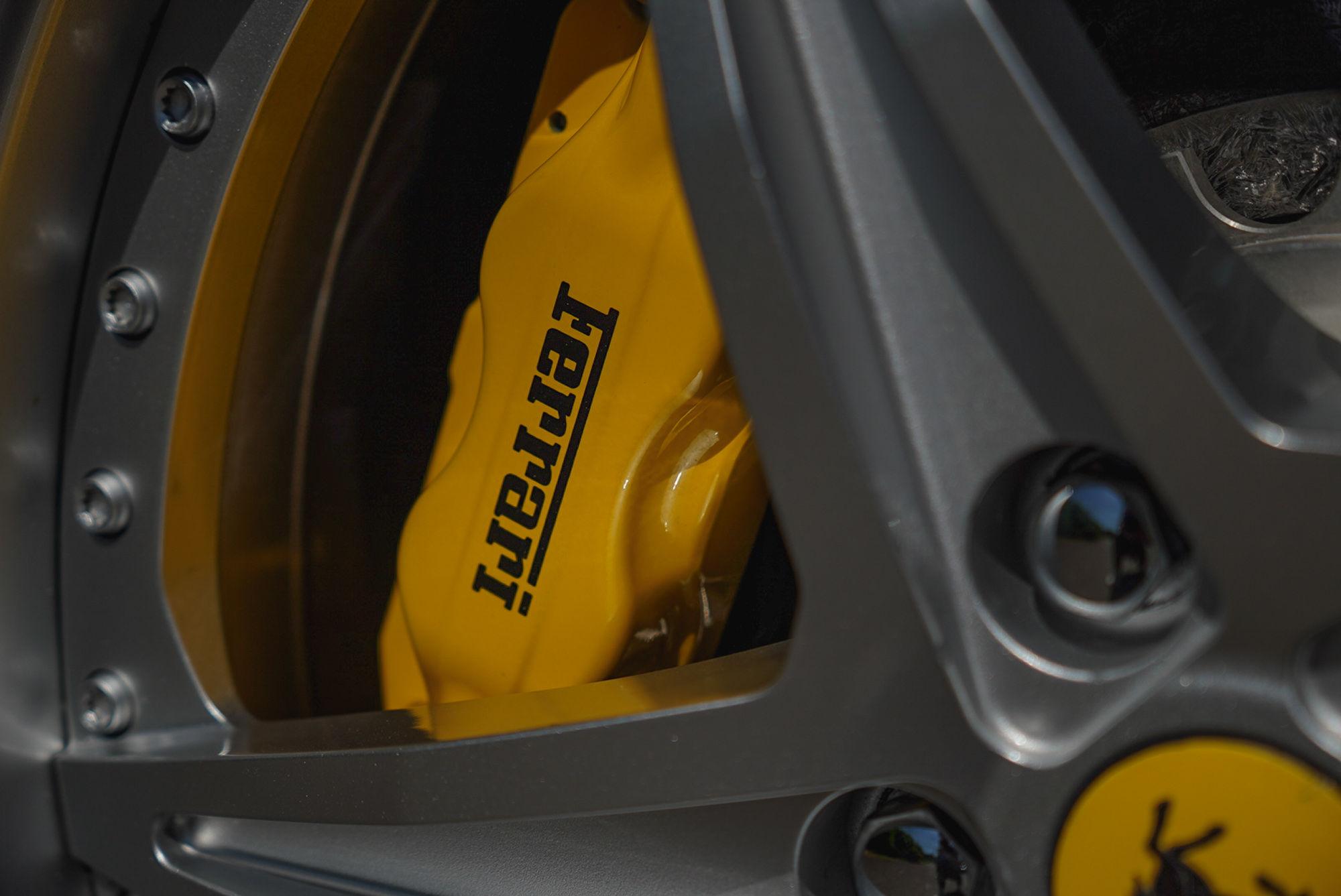