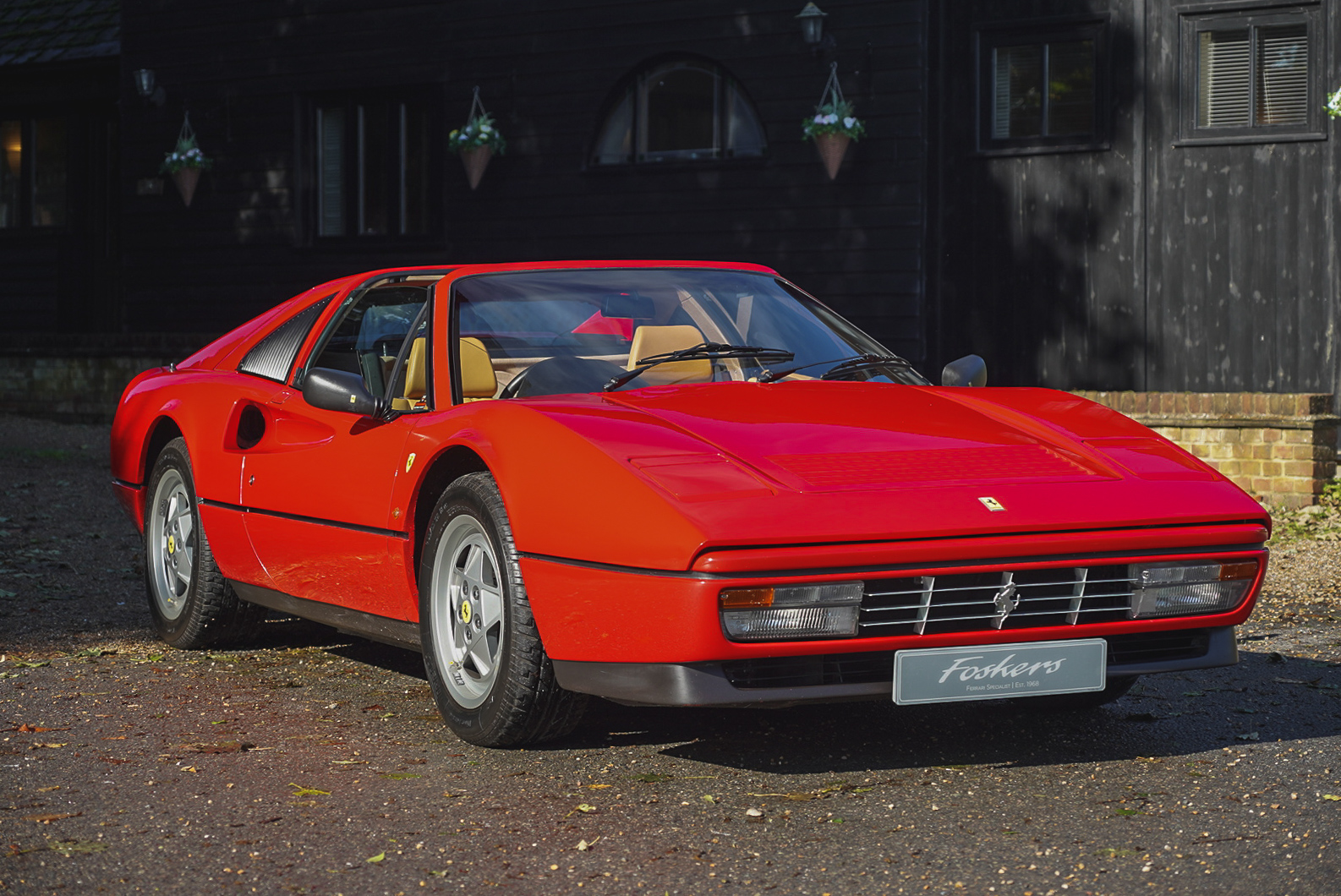 We are delighted to offer this superb right hand drive 1989 Ferrari 328 GTS, finished in the desirable Rosso Corsa with Tan leather interior, brown carpet and original switchgear - all of which are in exceptional condition. The 328 has been described as one of the most useable classic Ferrari’s because of its durable road record, history of appreciating value and classic aesthetics.

Launched in 1985 the 328 GTB / GTS was essentially an updated version of the 308 with the same V8 engine as its predecessor, but with an increased capacity of 3,185 cc pushed output up to 270bhp. The 328 uses the Ferrari Dino engine produced from the late 1950s to the early 2000s. It is basically the same engine design as that used in the Quattrovalvole model. The styling remained similar, though its overall profile was somewhat ‘softer’, and the car featured colour coded front and rear bumpers. By mid-1988 ABS brakes were available and these cars were fitted with convex shaped wheels, as with our example here. The last production year for the 328 GTS was September 1988 to October 1989 making this example one of the last produced for the UK. With Enzo Ferrari’s death in August 1988, many of these last cars were purchased either as a tribute or speculation in mind. Regarded today as an iconic design with coachwork by Pininfarina - the model is now being recognised as a future classic.

Now offered for sale with just 13,000 miles displayed on the odometer today and supplied with tools, jack, original manuals and owners wallet confirming the provenance of this well maintained car.

This particular car is a UK factory RHD example, delivered new to Graypaul Motors, Loughborough. It was sold to its first owner on the 14th August 1989, who kept the car in Nottingham until it was purchased by its second and final owner in 1996 meaning it has had just one former keeper.  The original service book displays the chassis number 82128 and supplying dealer Graypaul Motors with warranty card. There are multiple stamps in the book evidence of services and belt replacements completed solely by Graypaul. As recent as September 2021, the car was recommissioned by our workshop including a major service.

Today the car presents beautifully in its original factory paint, the paintwork is virtually unmarked and stunning in every regard. The panel gaps are very good. The interior also remains original shows very little sign of wear, the dashboard, centre console, switchgear and door cards give originality to the car. The V8 engine feels strong and it revs freely throughout the range providing a thrilling drive with an enticing soundtrack. Of note is the engine bay that is in very clean order. The gated gear lever is a feature on this 328 model and it moves the selector through the gears shifting up and down easily. The wheels are also in excellent condition as is the outside trim, badges glass etc. The car looks to be correct in every way and it drives as it should.

Foskers has sold a number of 328’s over the years and this one stands out to us as a truly exceptional example.

Available for viewing at our Brands Hatch Circuit showroom just outside of London. Additional photos and walk-around video available on request. 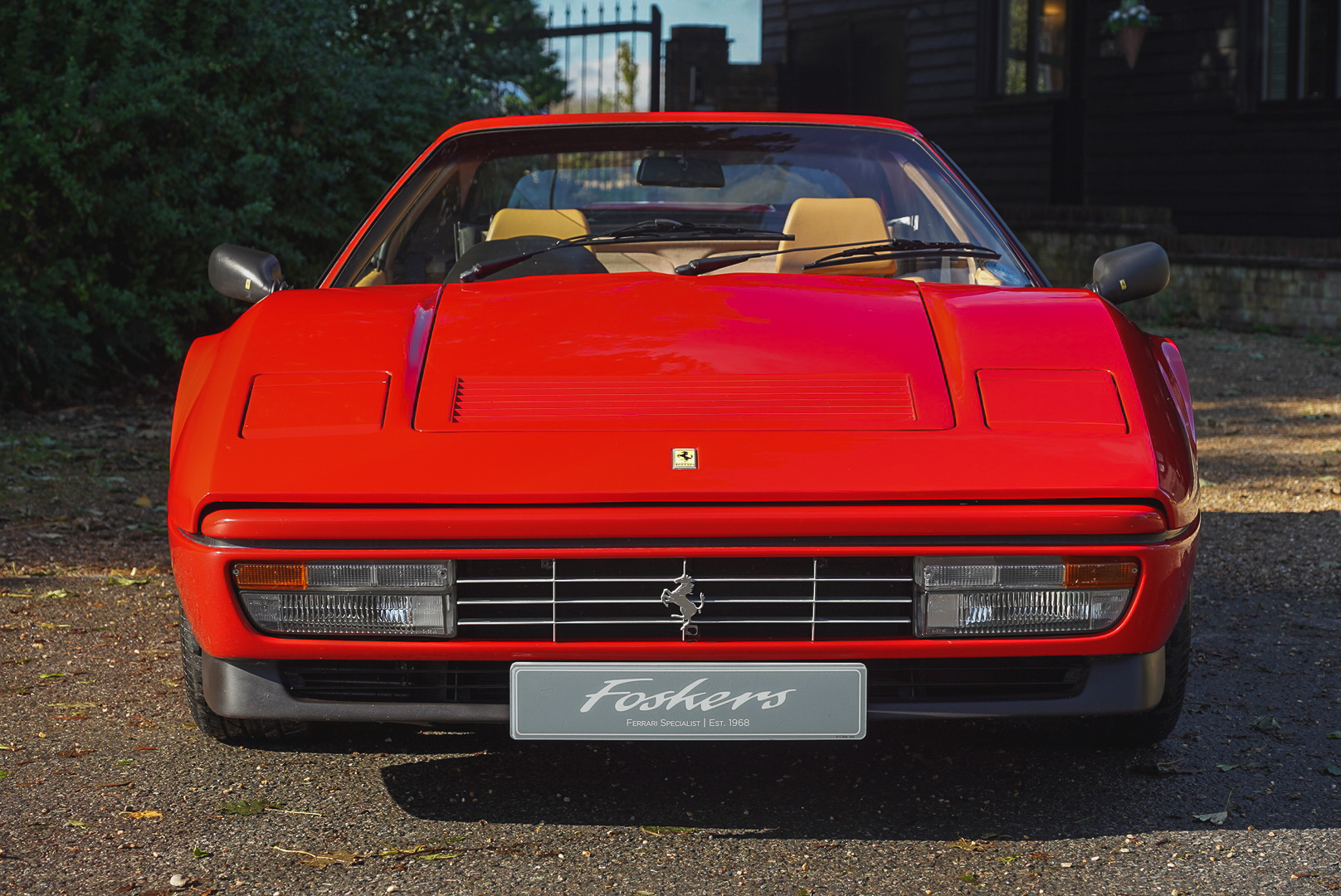 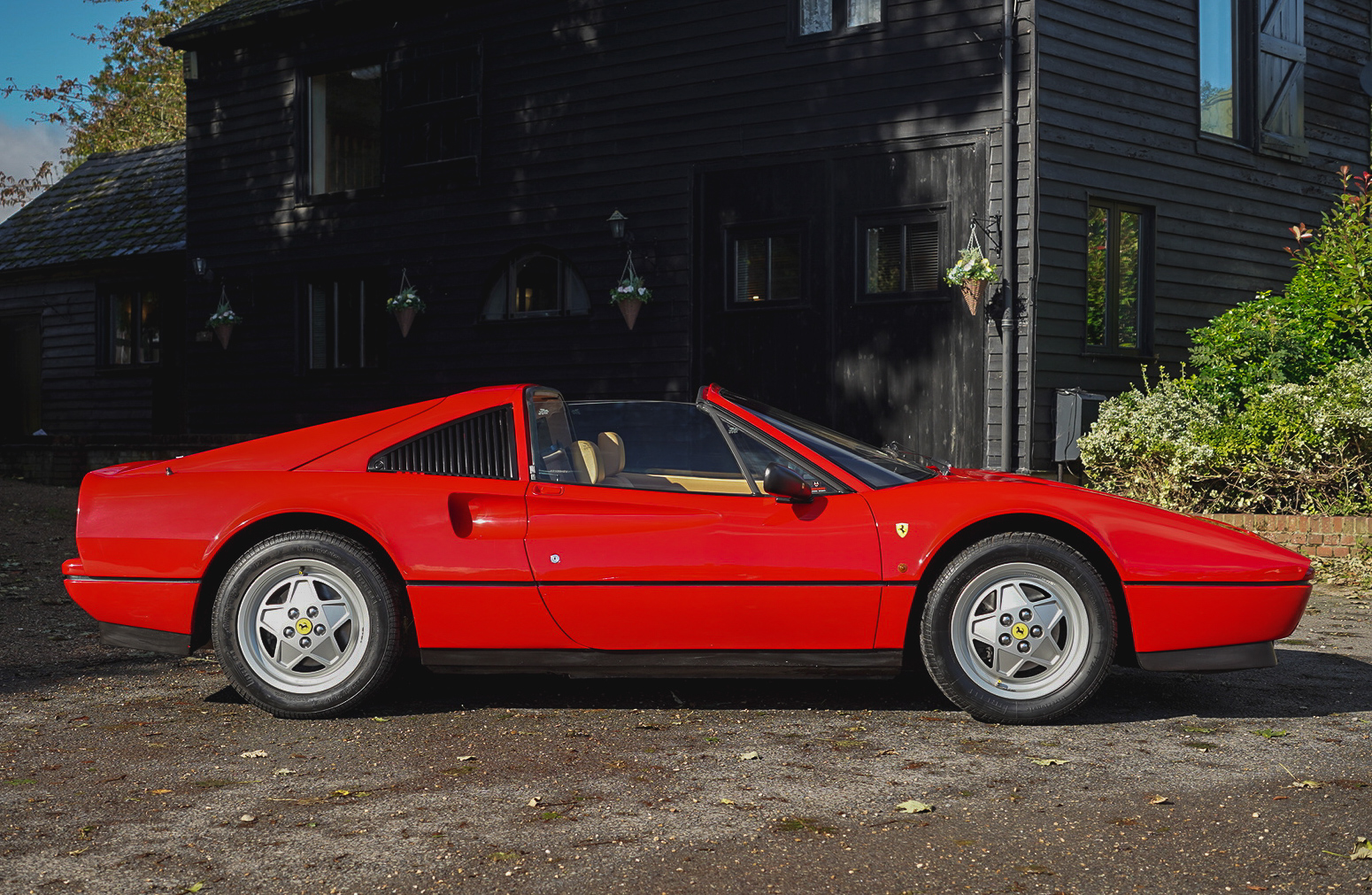 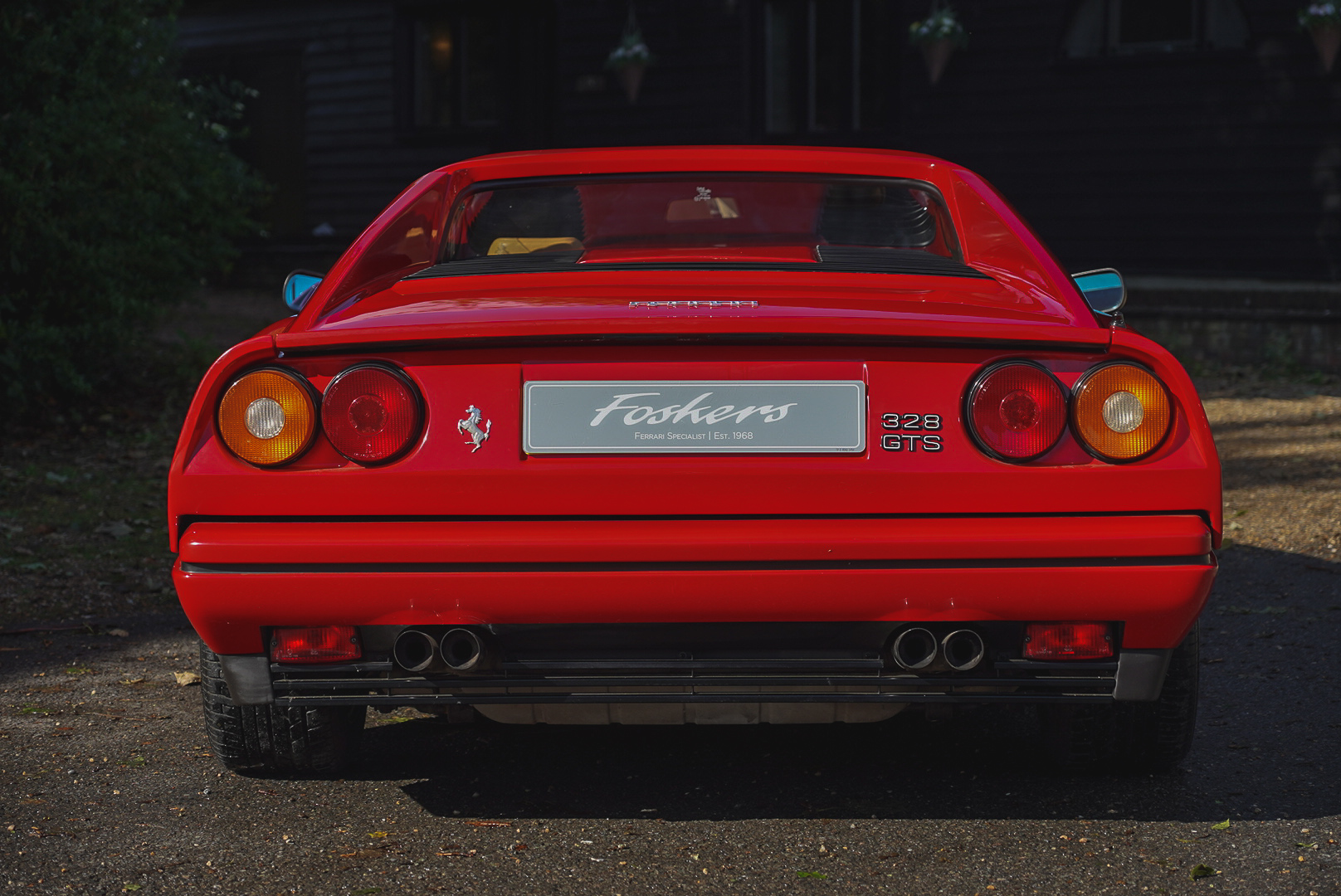 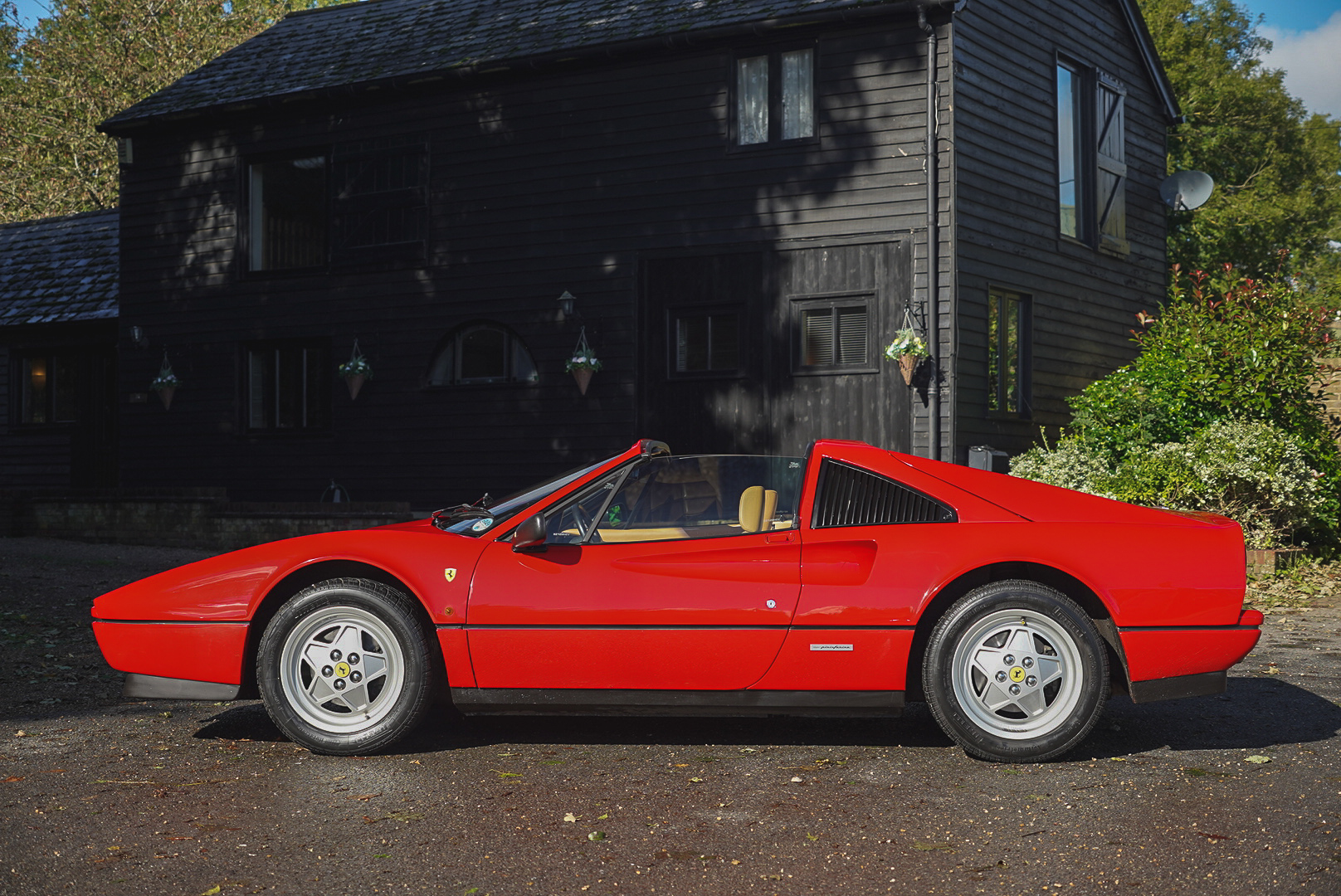 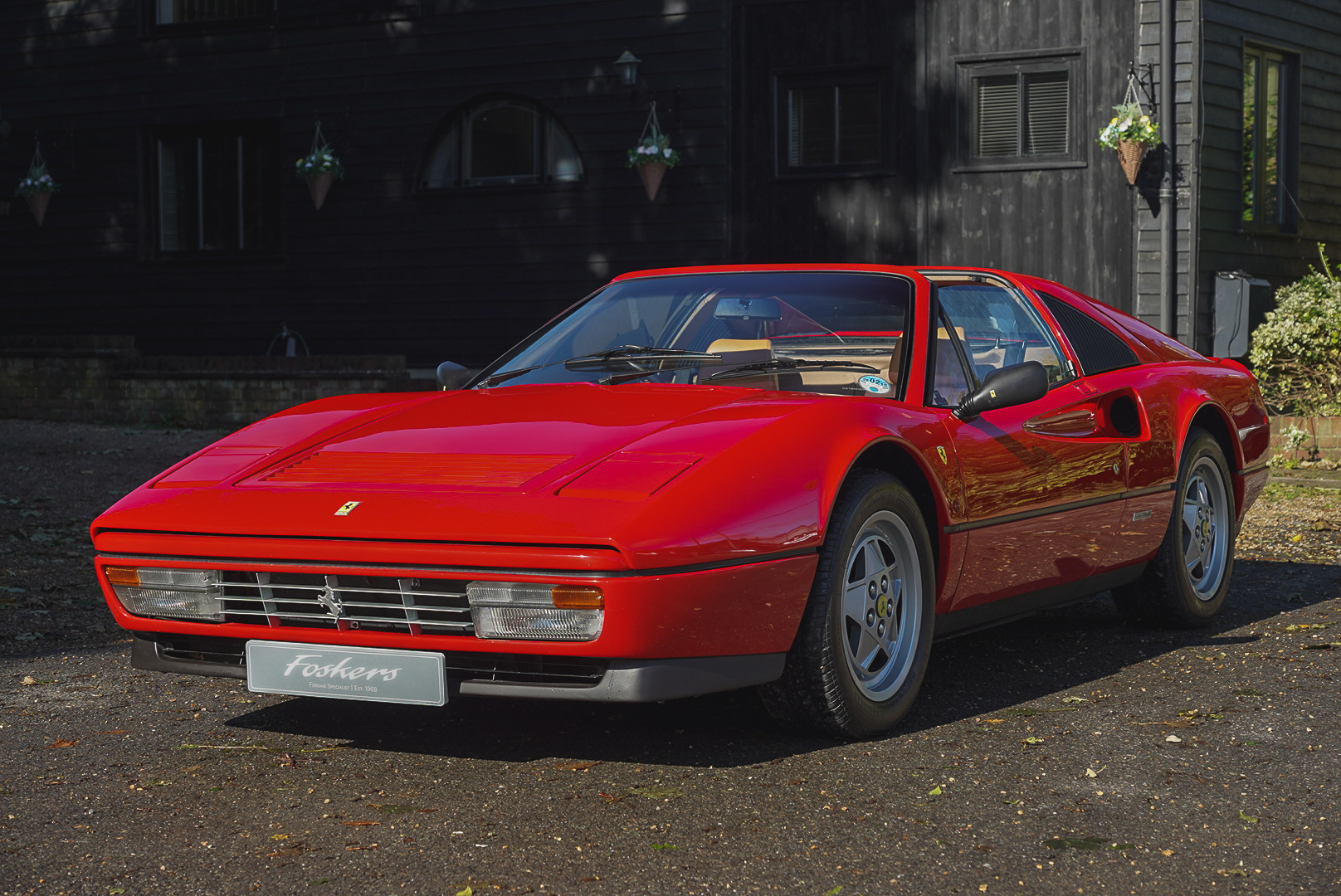 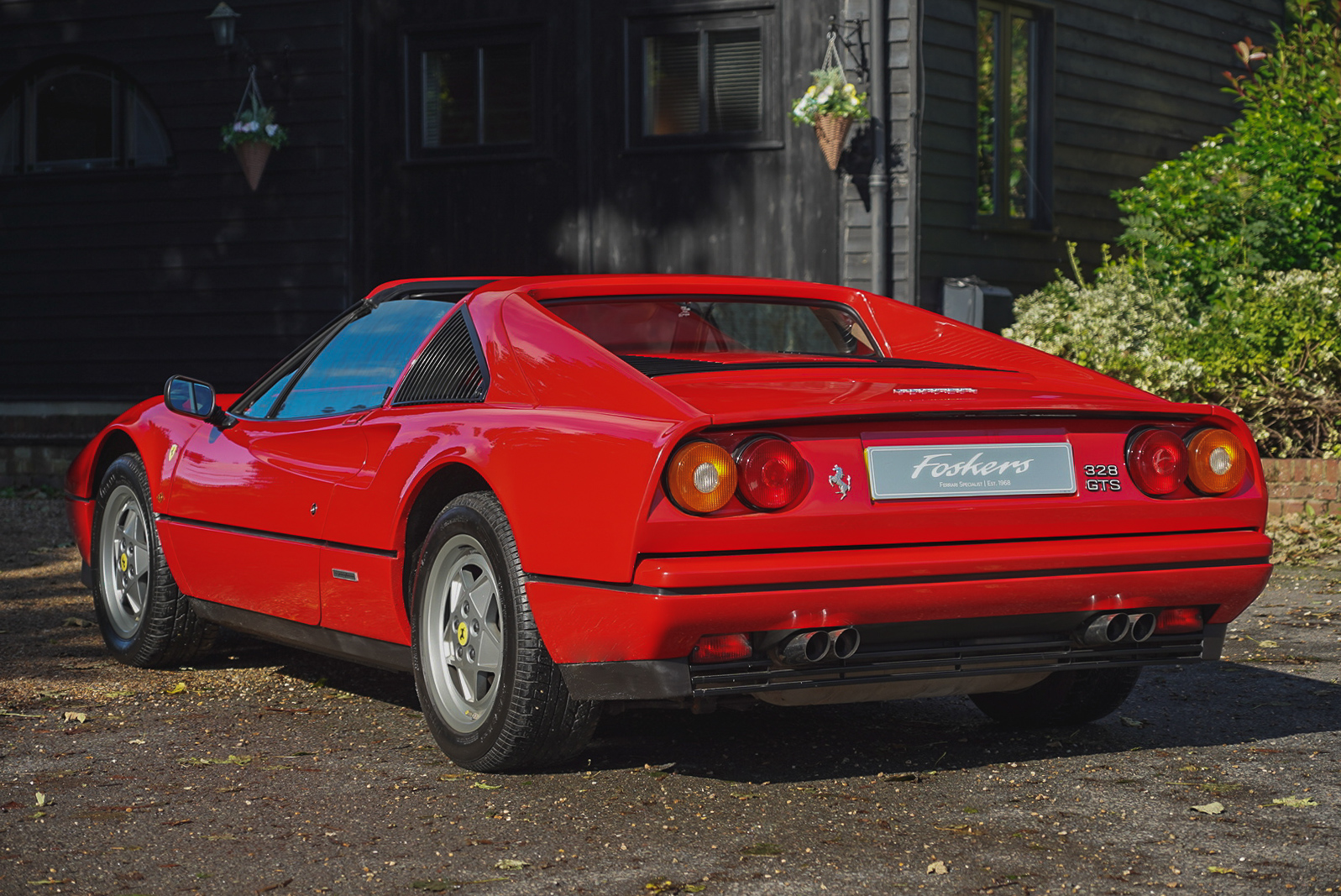 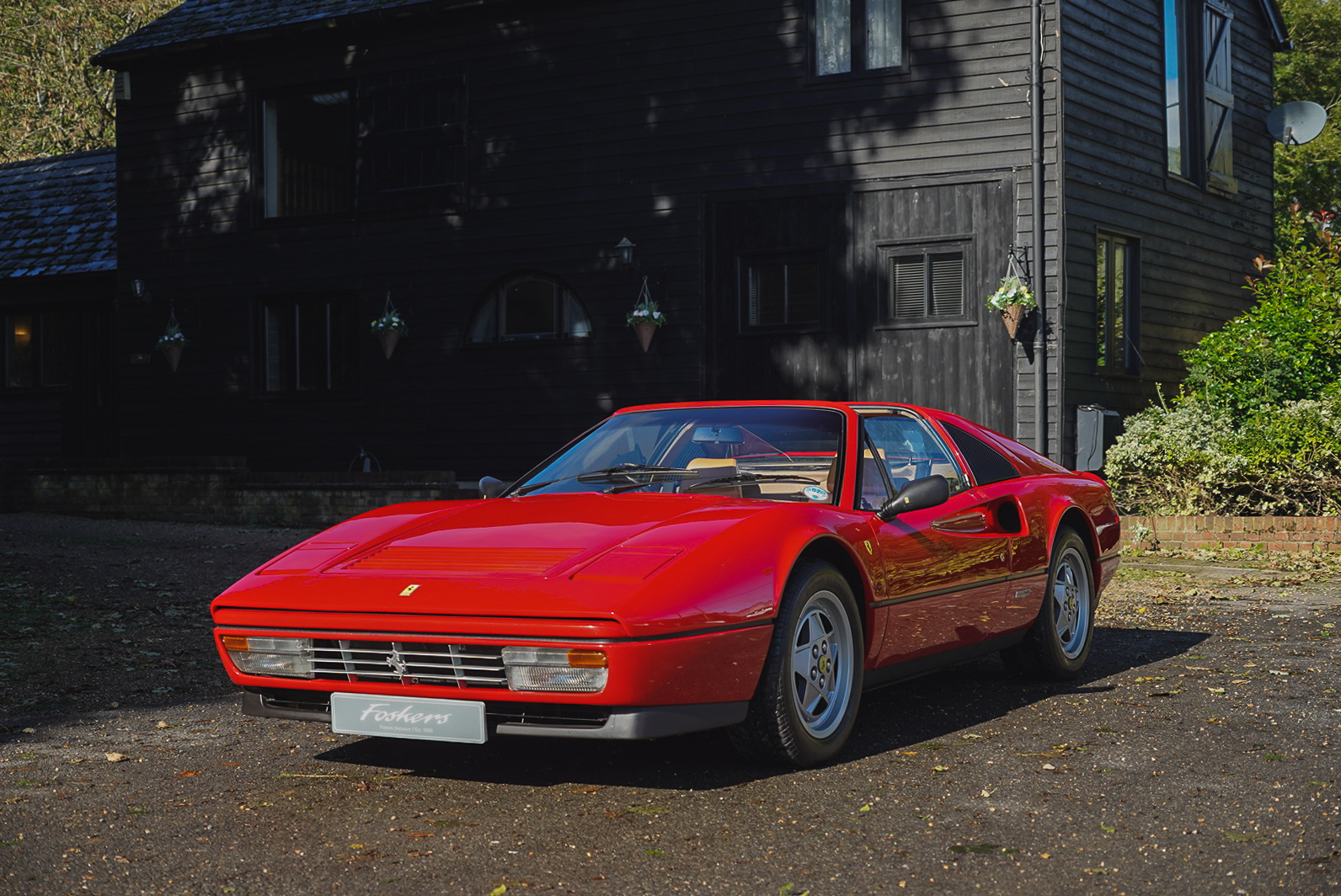 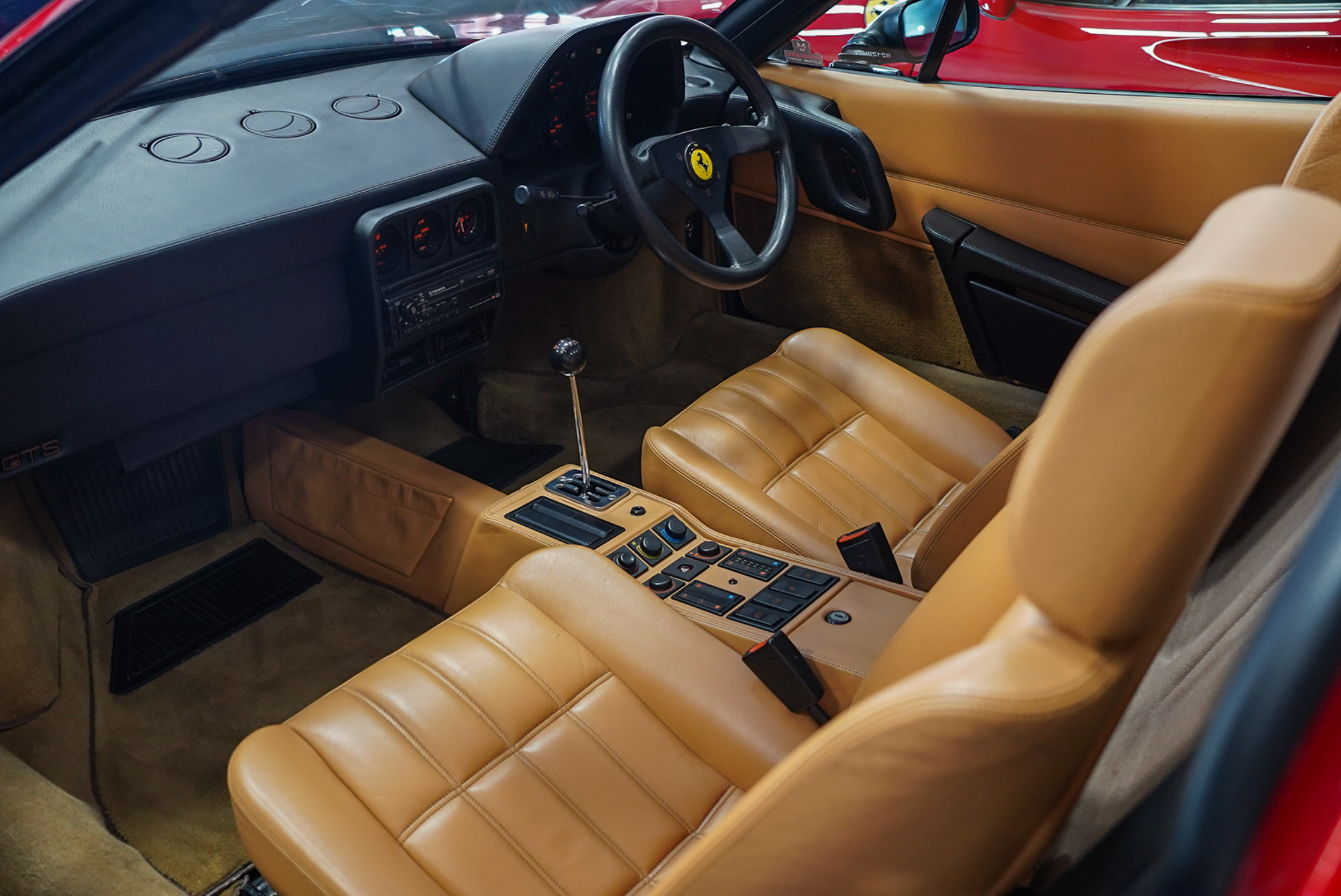 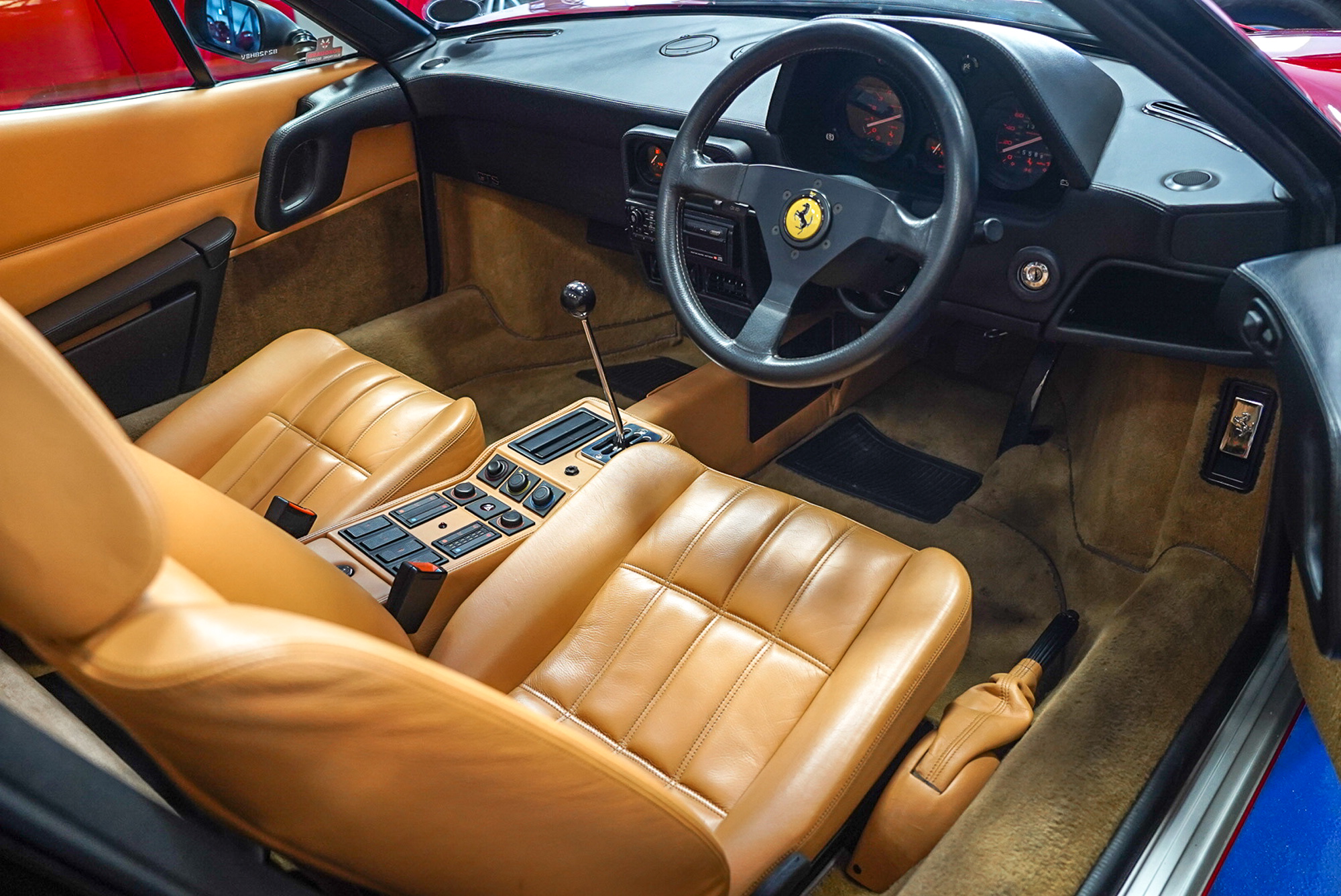 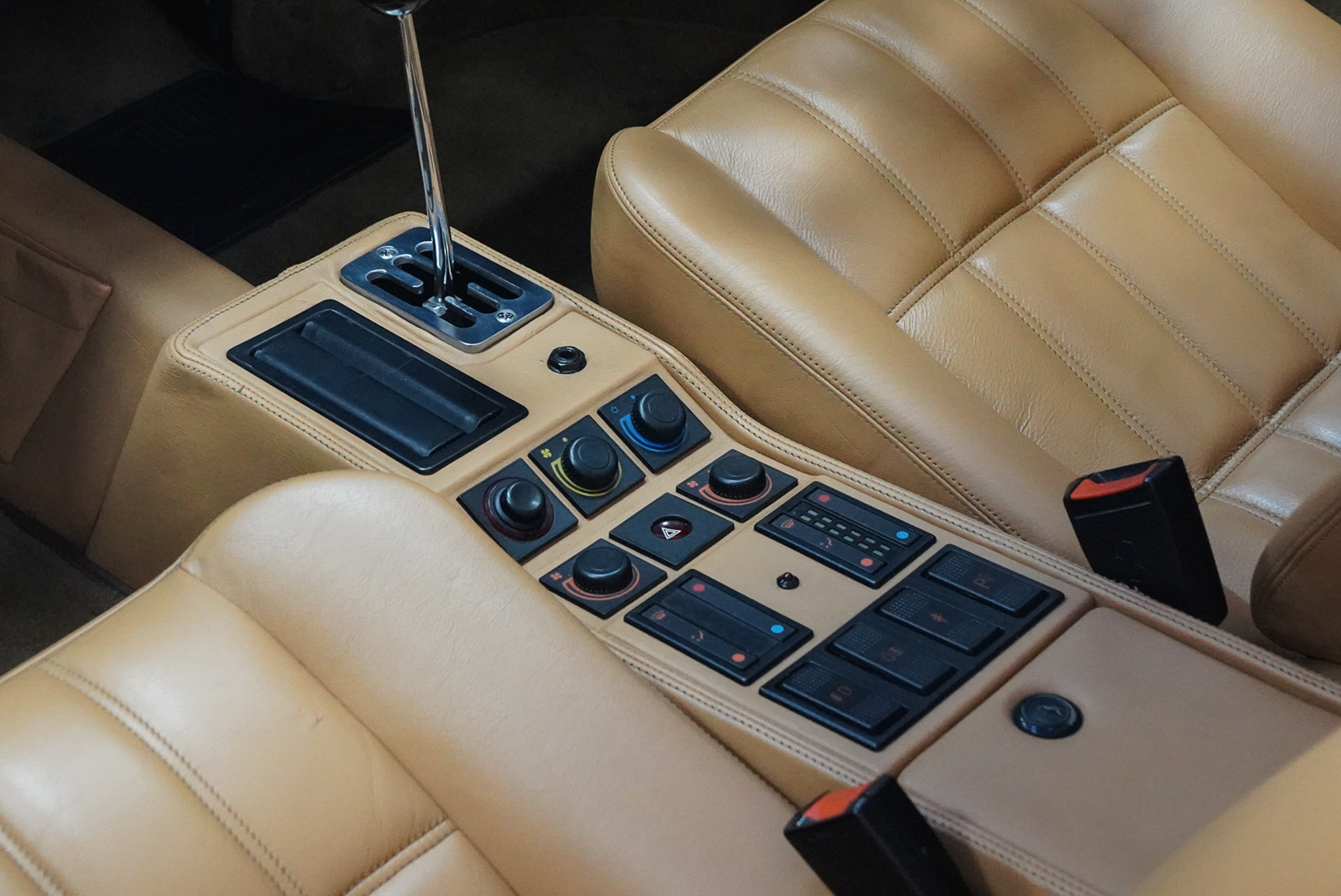 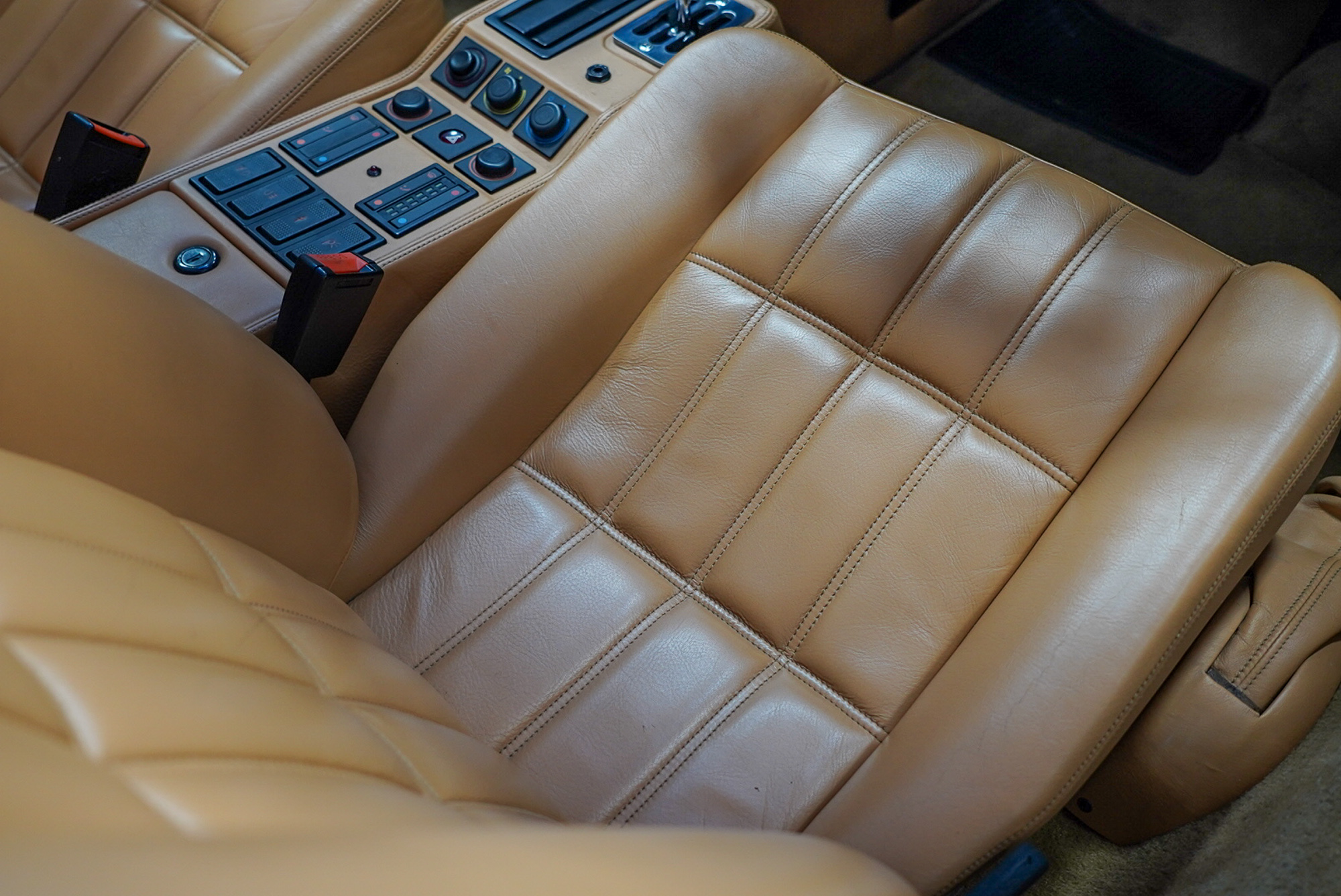 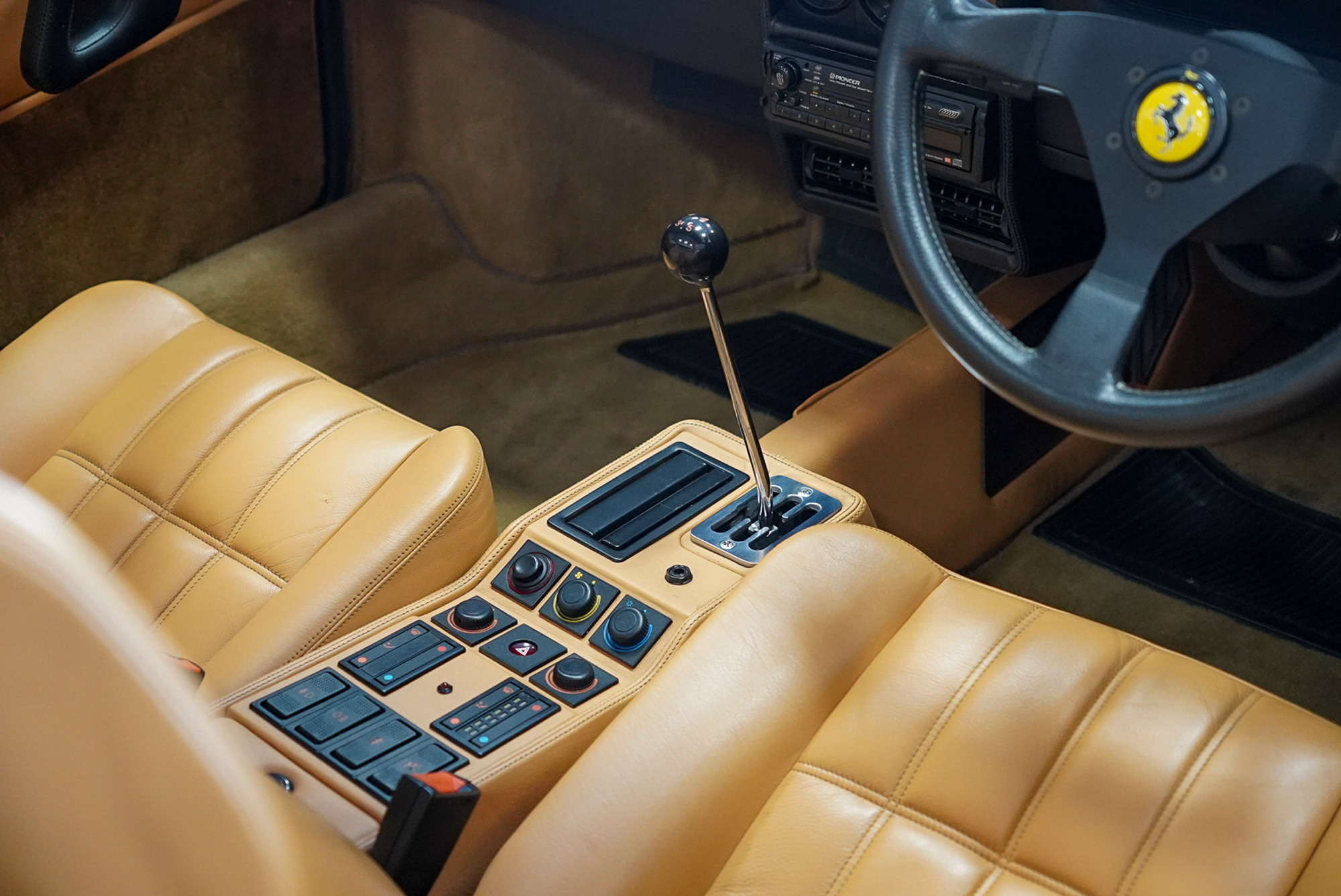 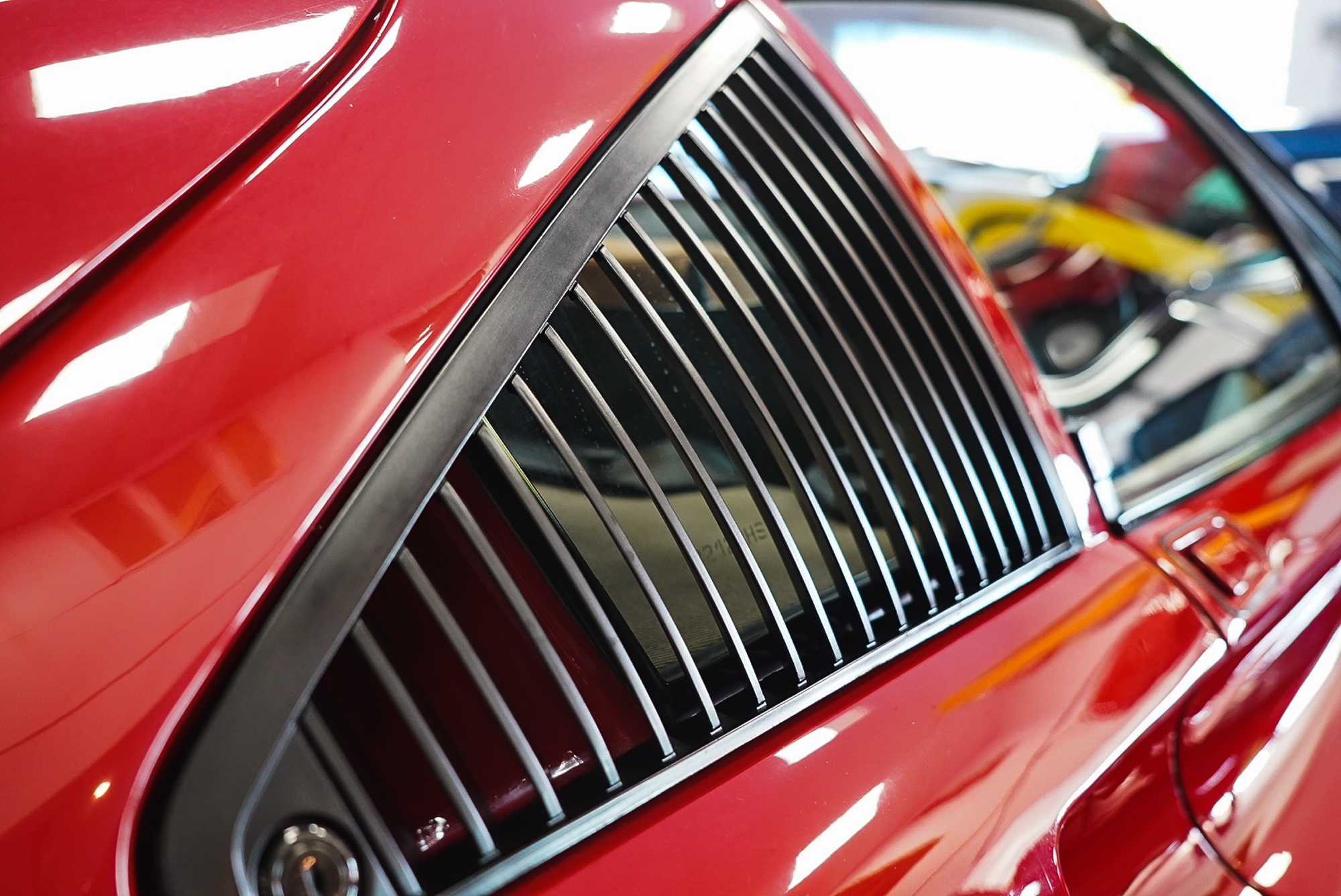 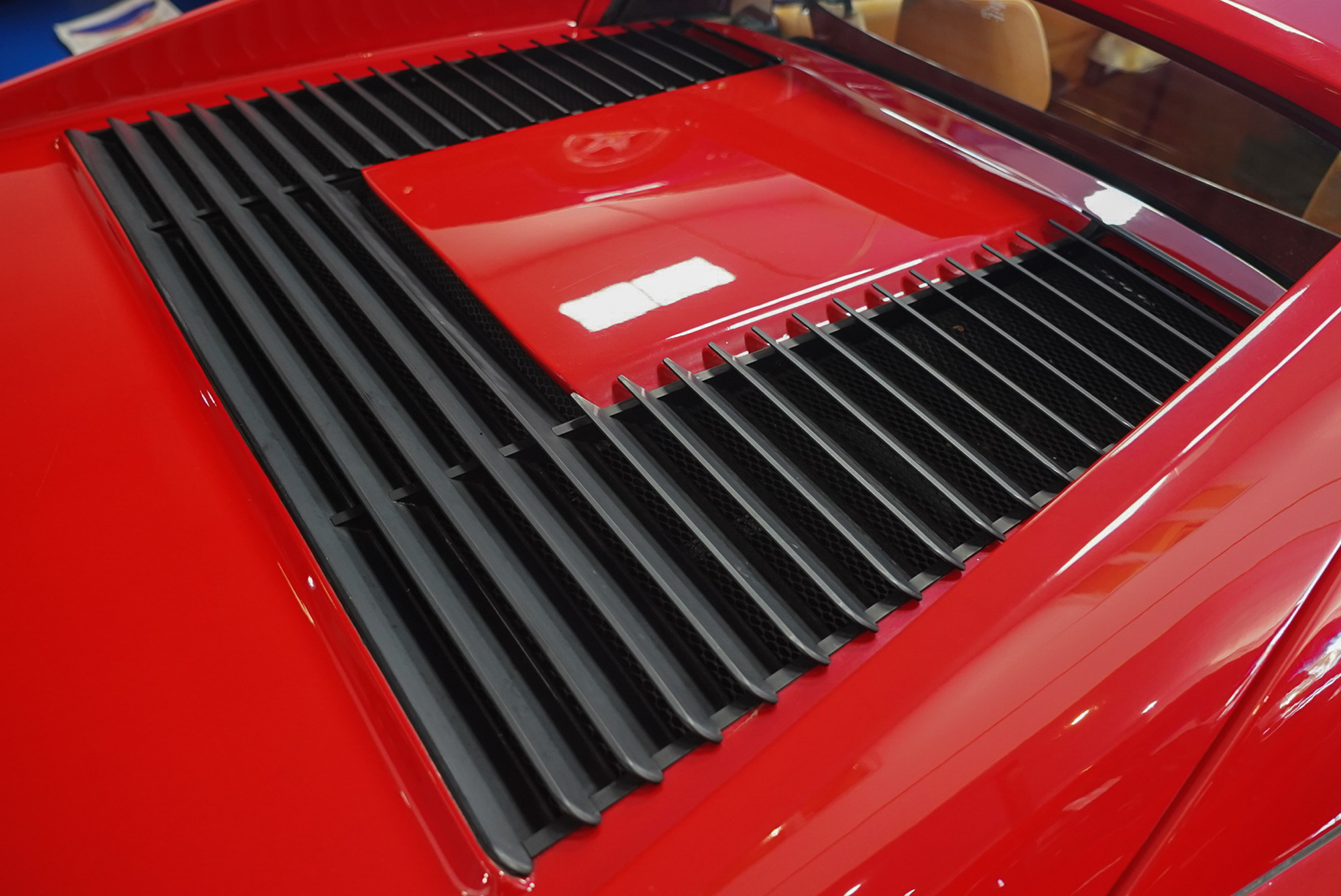 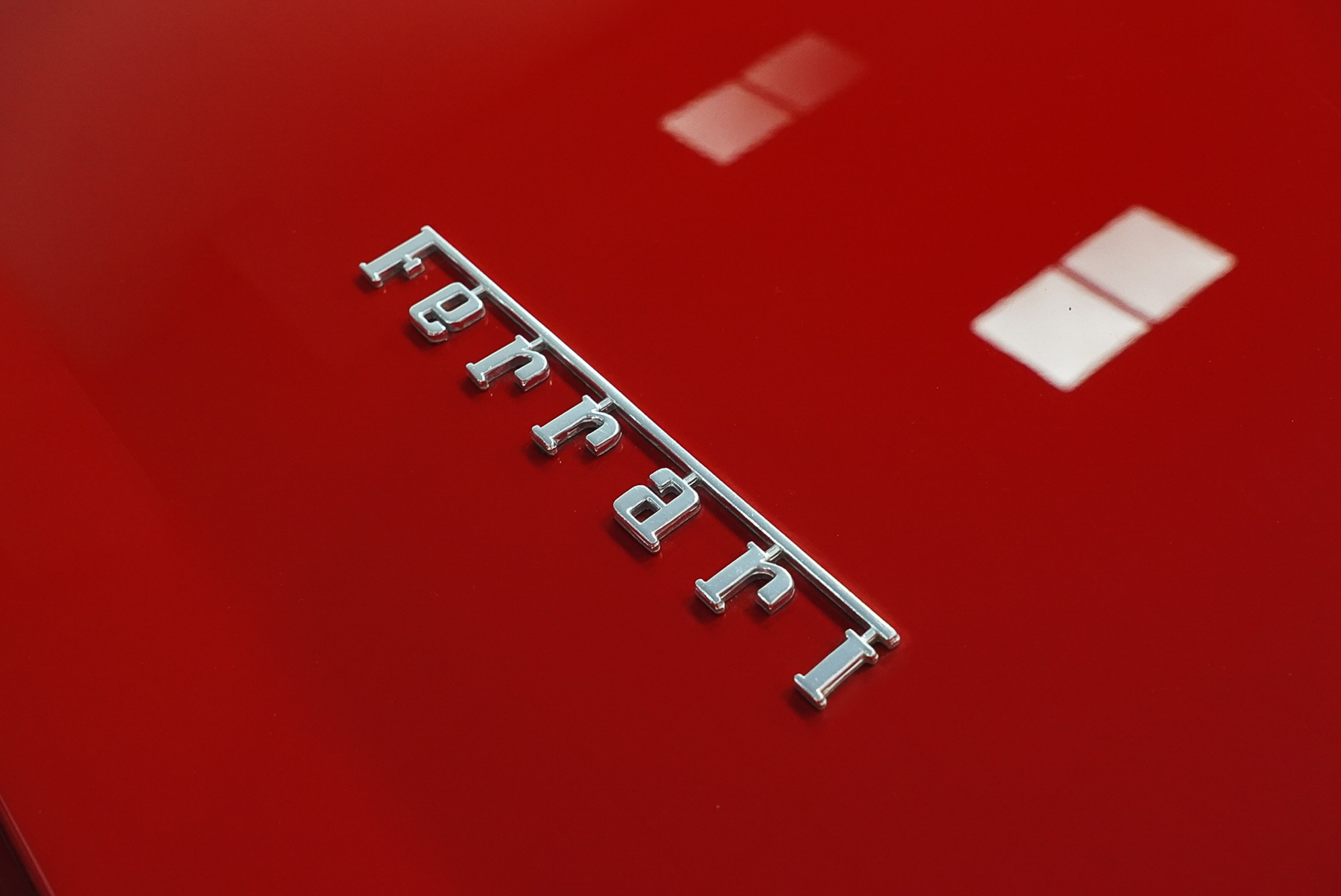 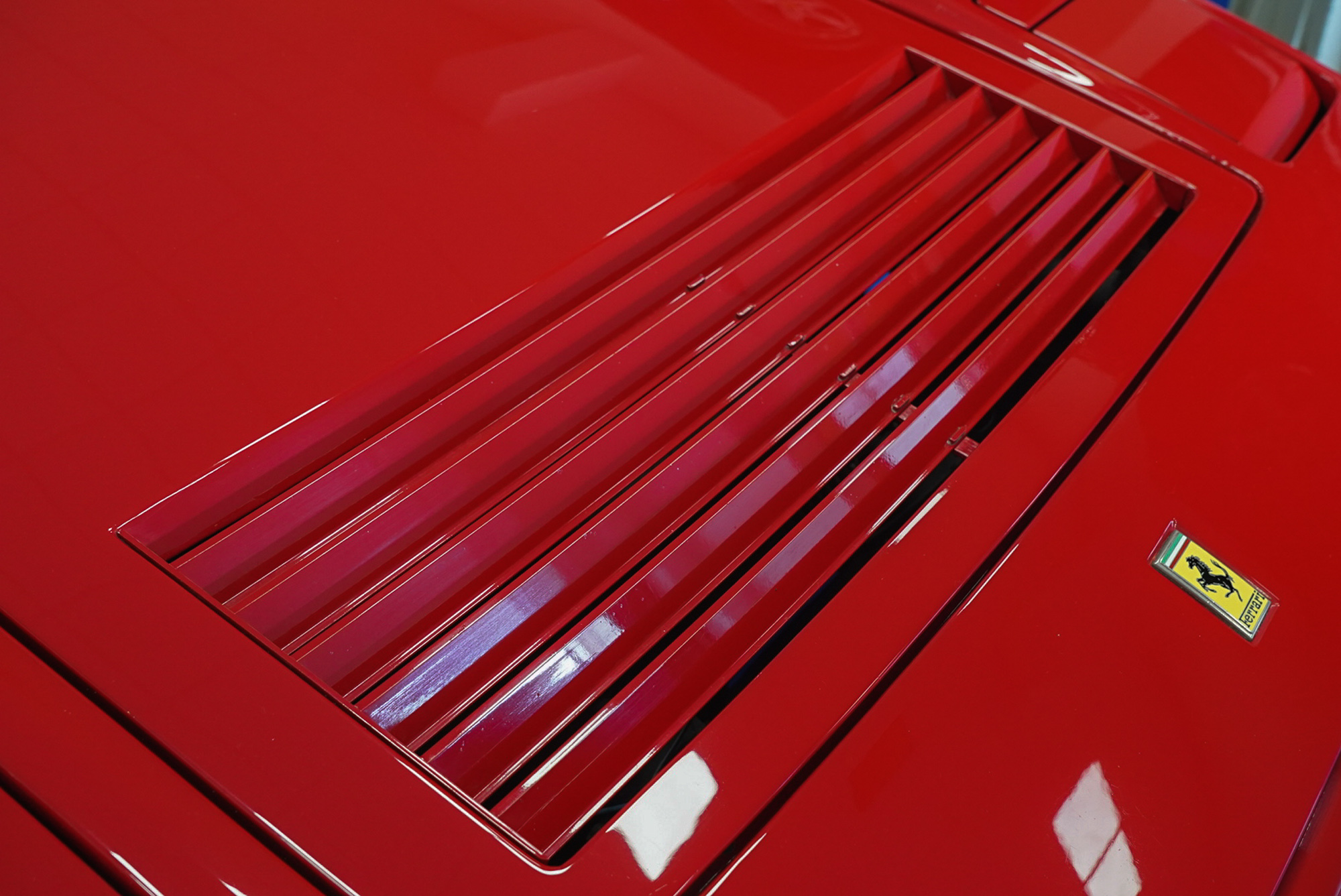 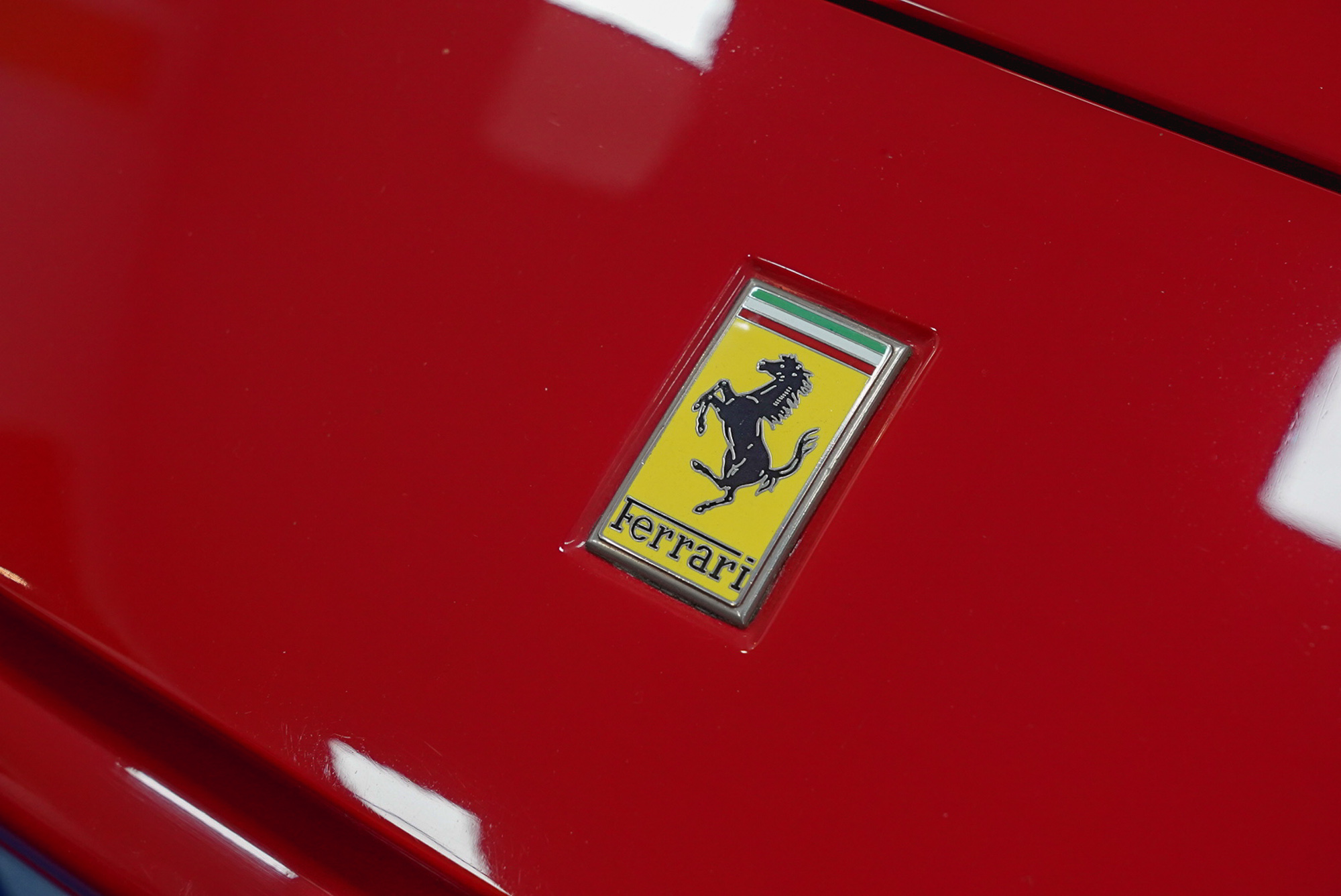 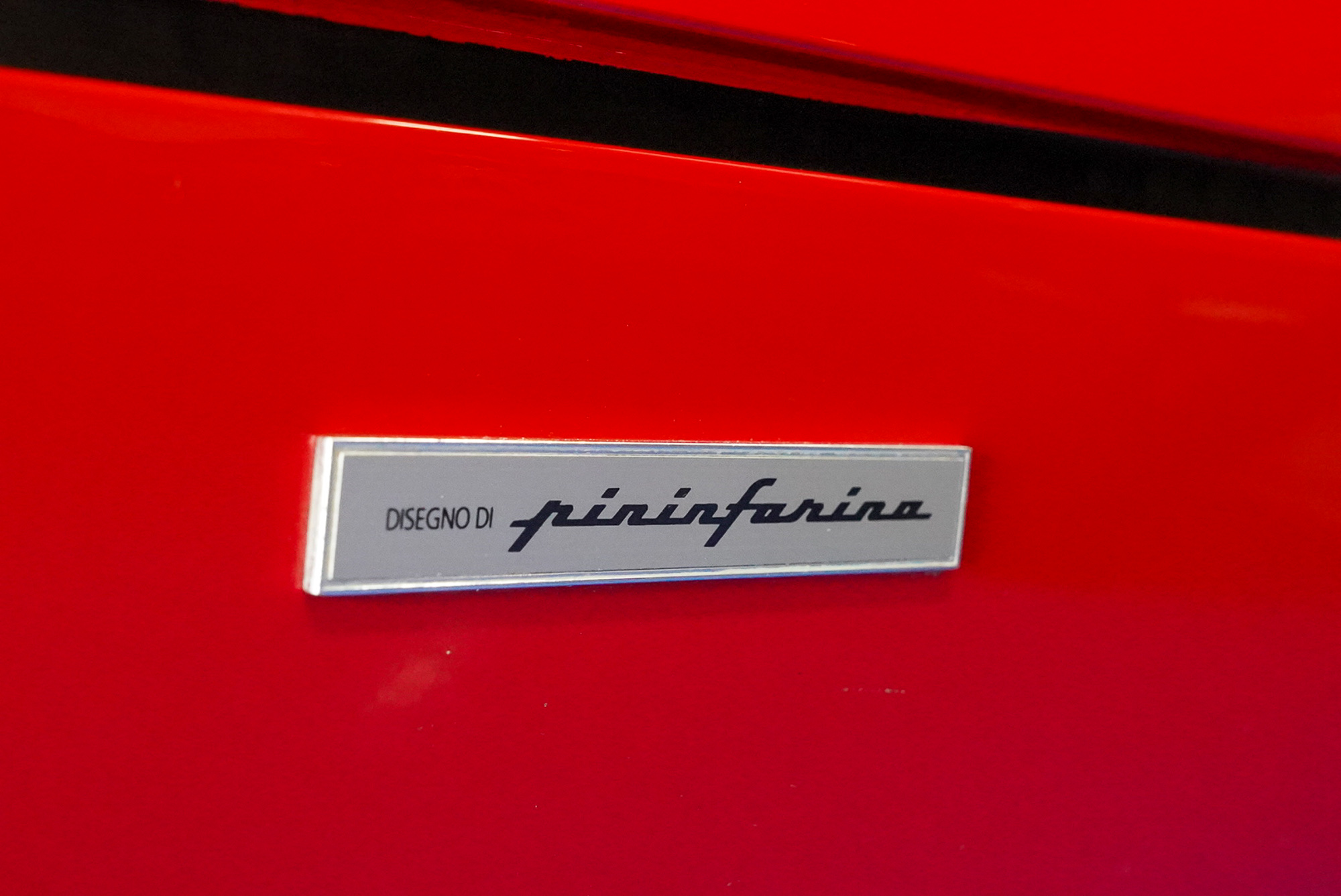 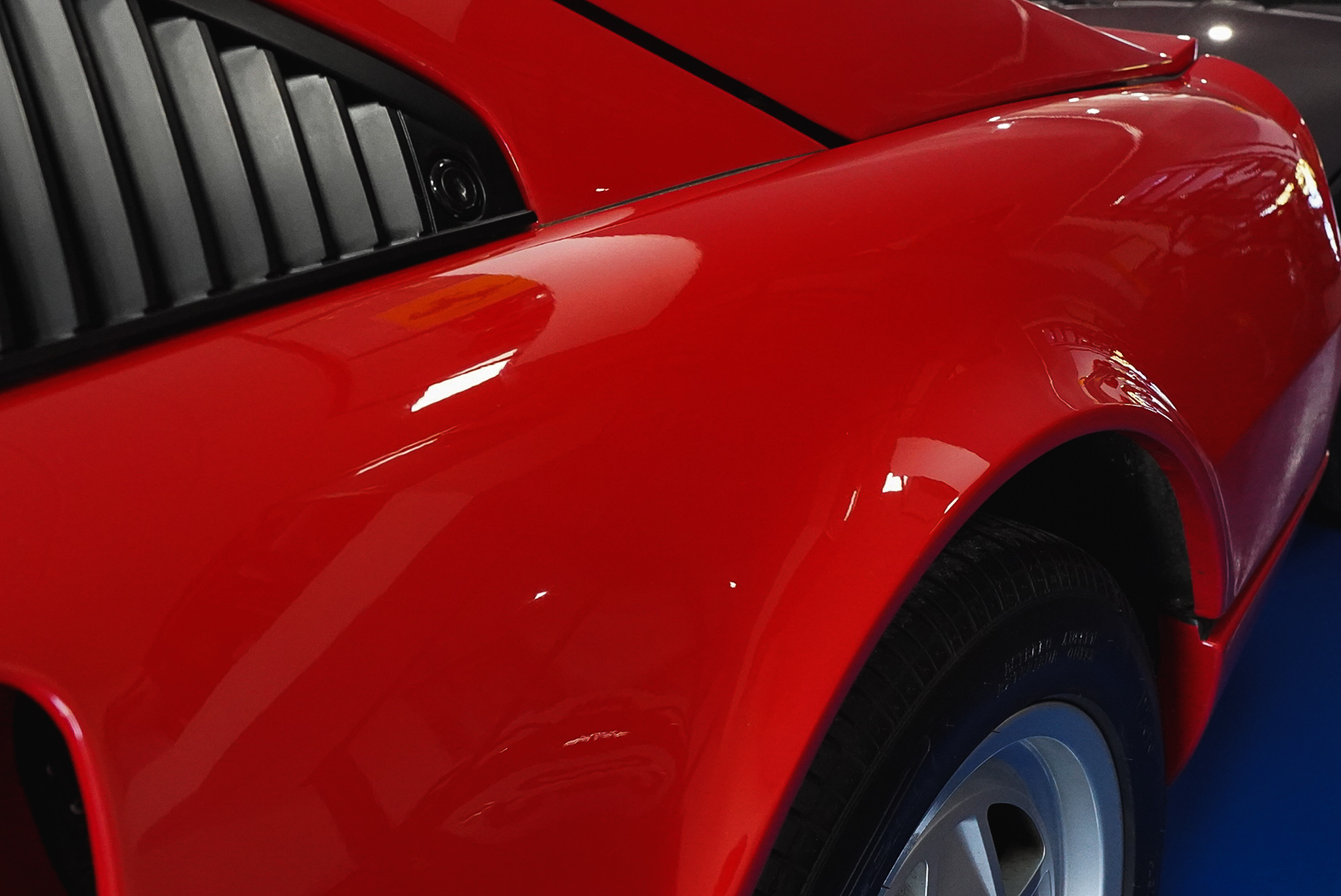 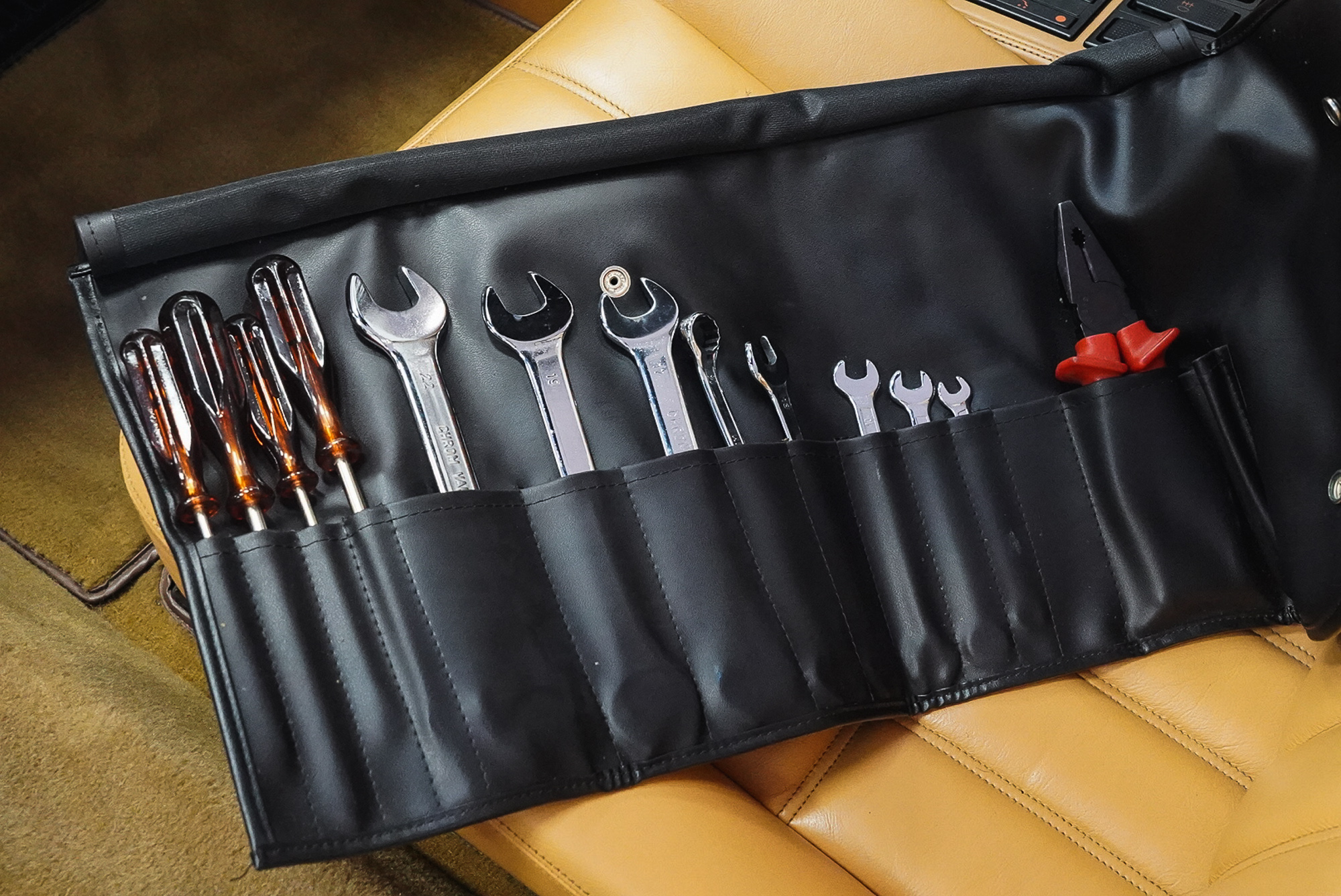 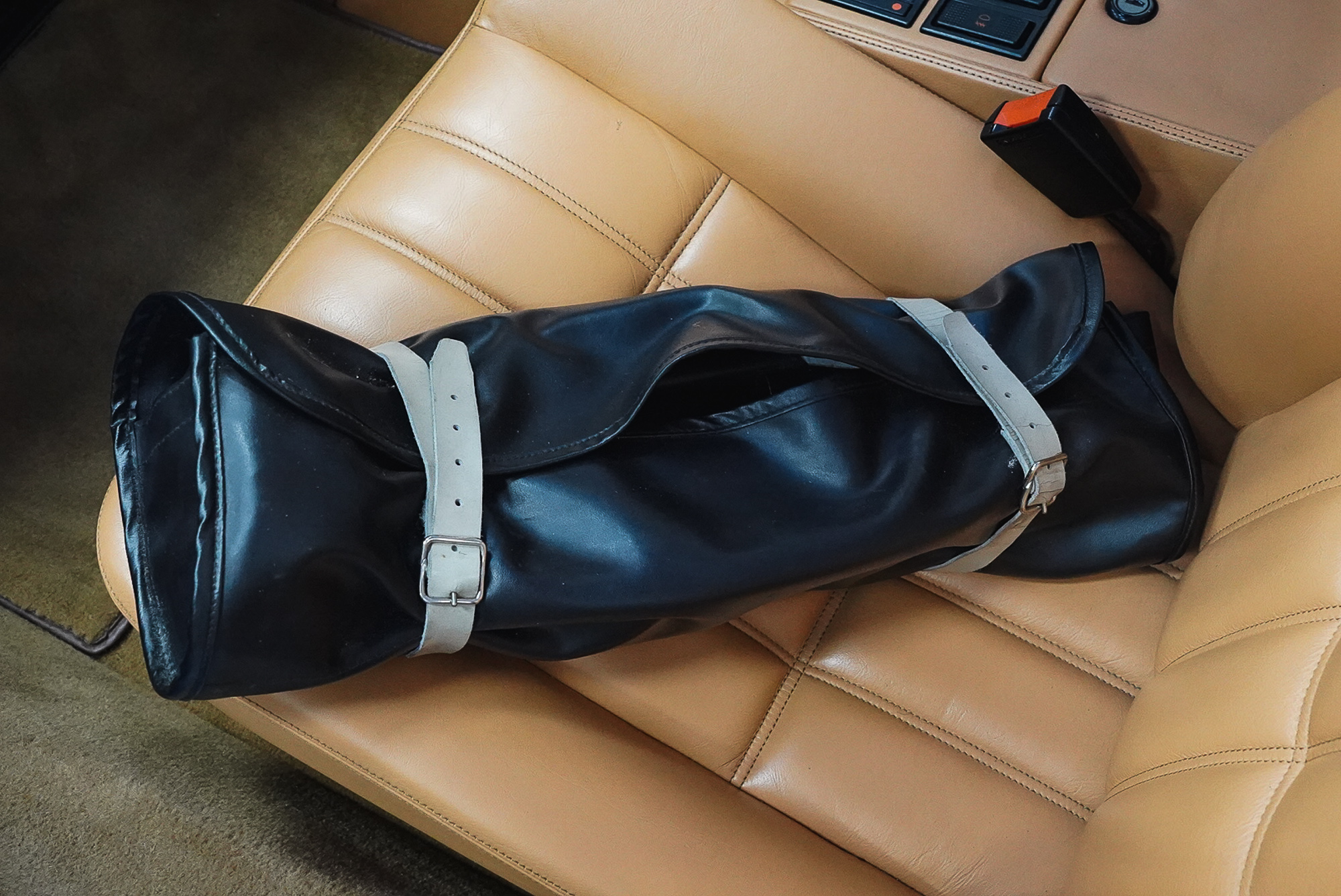 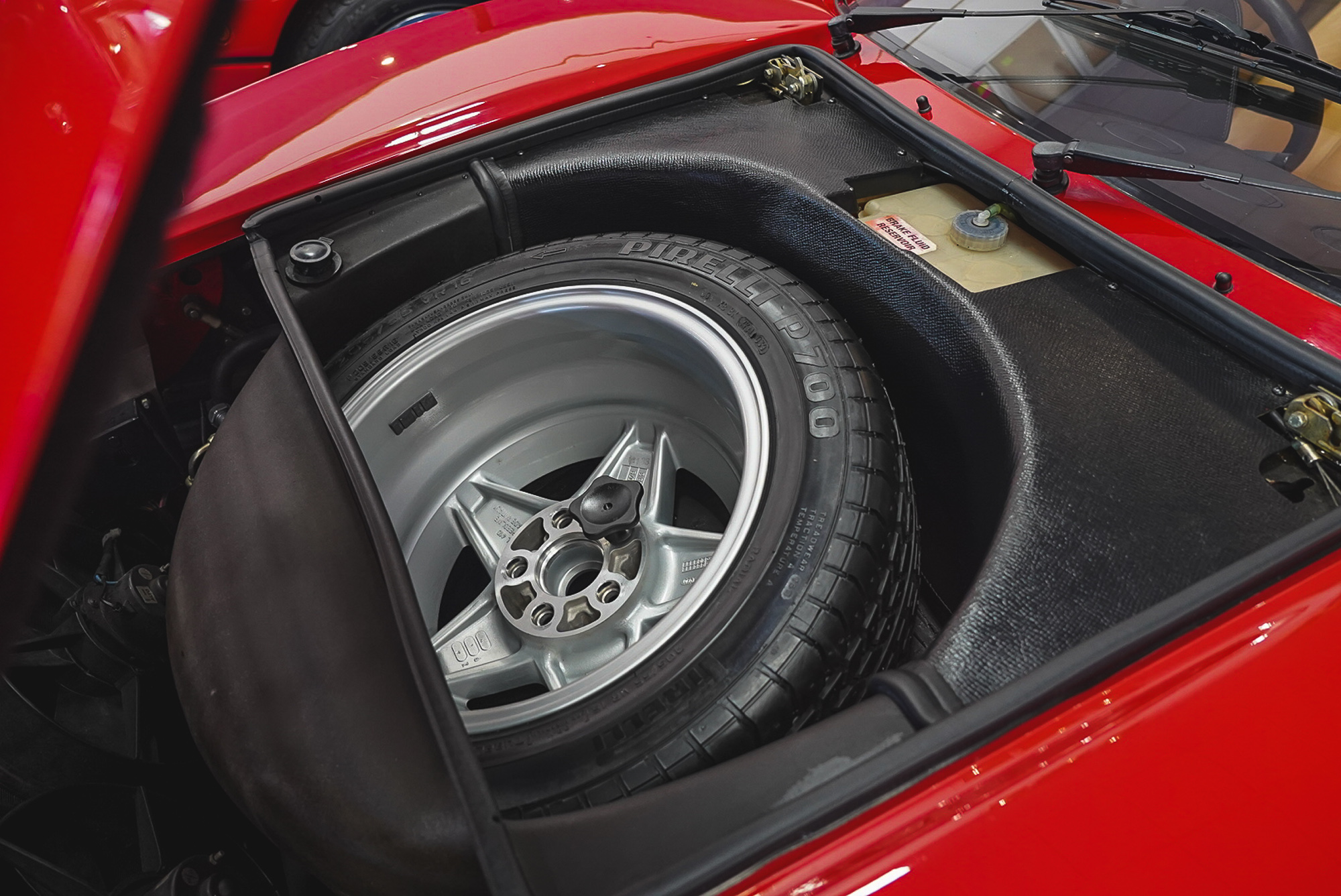 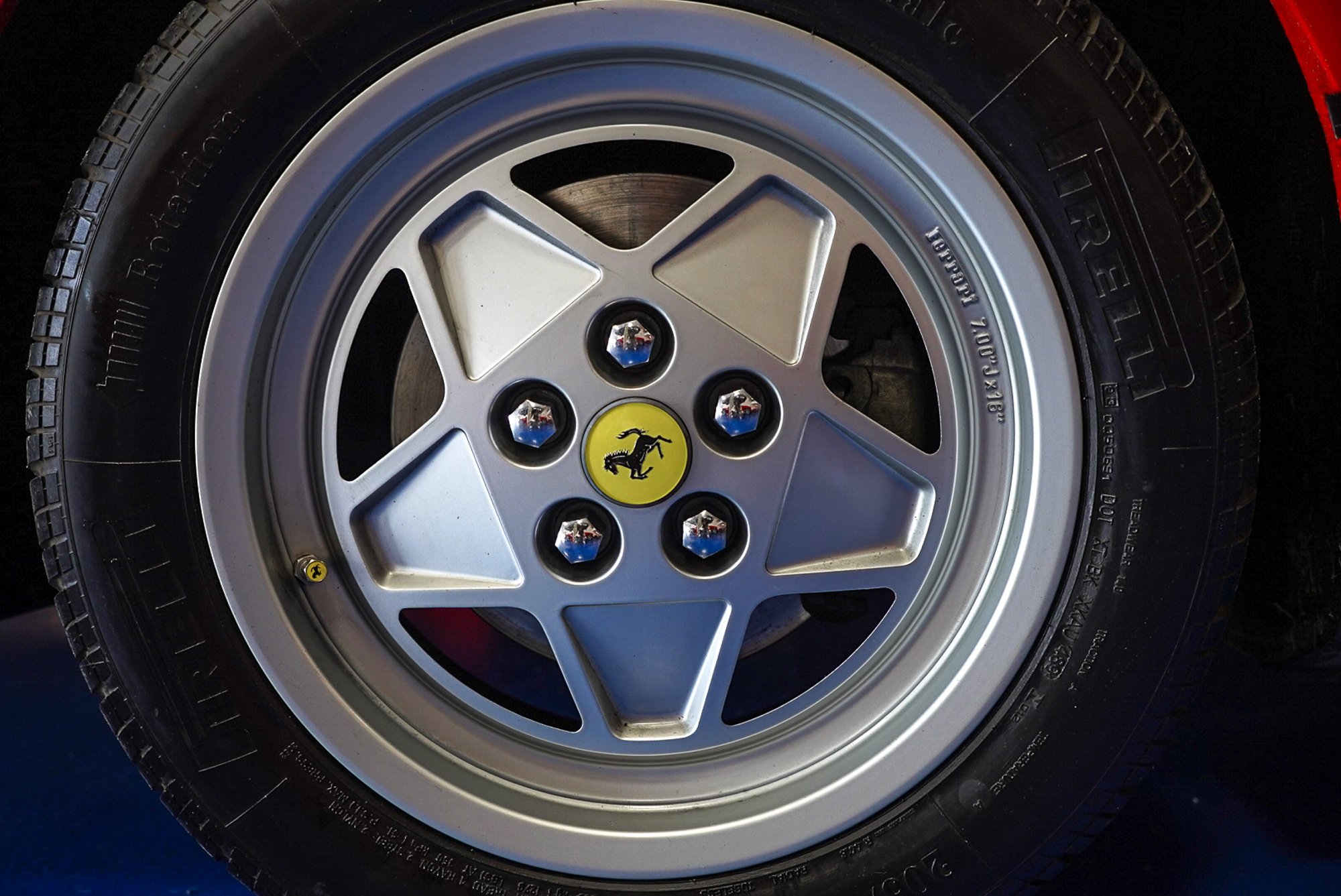