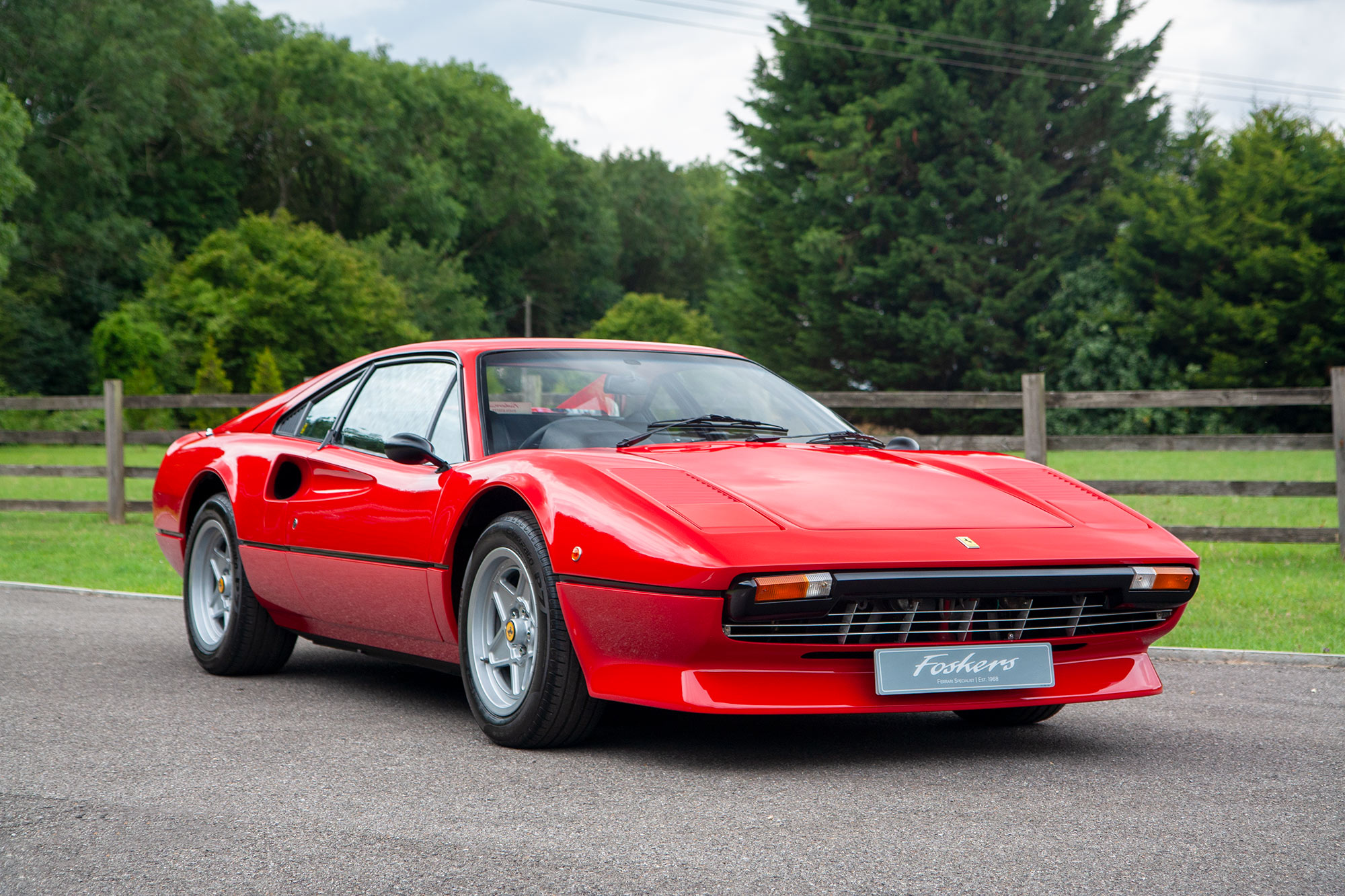 Foskers are delighted to offer for sale a very special Ferrari 308 GTB chassis number 30169 manufactured by Ferrari SpA Maranello, Italy in 1979. A 'carburettor car' with the desirable dry-sump engine, 79 was the last year Ferrari would offer carburetted cars with their distinctive burbling sound and higher horsepower than fuel injection cars that followed in 1980. Production continued only through 1979 during which time there is rumored to be just circa 211 RHD steel bodied, dry sump carburetted 308 GTB's that were produced for the UK market.

Produced between 1975 and 1985 the 308 was the successor to the Dino and featured a 2.9 litre V8 mid mounted 240bhp engine with 5 speed transmission and 4 wheel disc brakes. The then leading driver of the Scuderia in Formula One, Niki Lauda, was effectively involved in defining the set-up of the car

Bodies were initially constructed in fibreglass but the switch was made to steel bodywork because the weight saving was minimal and build standards improved. Regarded today as an iconic design with coachwork by Pininfarina the model is now recognised as a future classic.

The example offered here is an extraordinary survivor, a factory right hand drive car, the first owner was Maranello Concessionaires Ltd who used the car as a demonstration model registered KPE 645W.

There is accompanying the car an enormous and comprehensive history file detailing maintenance and repairs over the last four decades. Still retaining its original tools, jacks and manuals confirming the provenance of this well maintained car.

Records on file display comprehensive mechanical and refurbishment work of the highest quality where the body was completely stripped associated with a bare metal re spray bringing it back to perfection. As the photos show the bodywork is in superb condition with impressive shut lines/panel gaps and the Rosso Chiaro paint showcases the car's curves perfectly.

The V8 engine feels strong and revs freely throughout the range providing a thrilling drive with an enticing soundtrack. Of note is the engine bay that is in very clean order. The gated gear lever is a feature on this 308 model and it moves the selector through the gears with precision shifting up and down easy. The interior shows very little sign of wear, the dashboard, centre console, switchgear and door cards give originality to the car.

Out on the open road this car is a real pleasure to drive, its handling is exactly what you expect from a Ferrari 308 GTB nimble and precise - and the exhaust note ...

Representing the final year for carburetted 308's and presented beautifully, this rare 1979 308 GTB is a true quality Ferrari and the right specification to benefit as values rise and is without doubt the best availabe today.

Available for viewing at our Brands Hatch Circuit showroom just outside London. 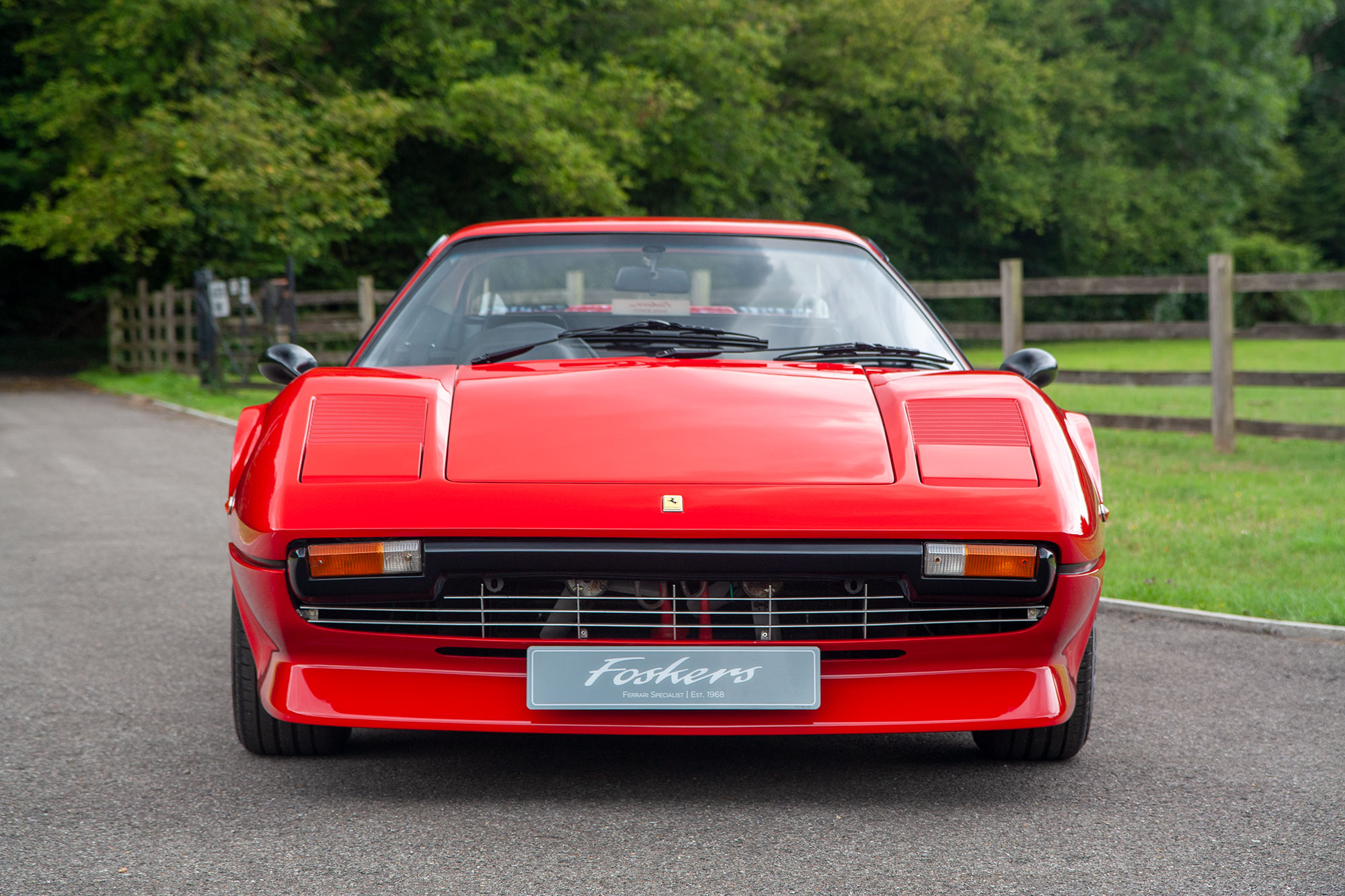 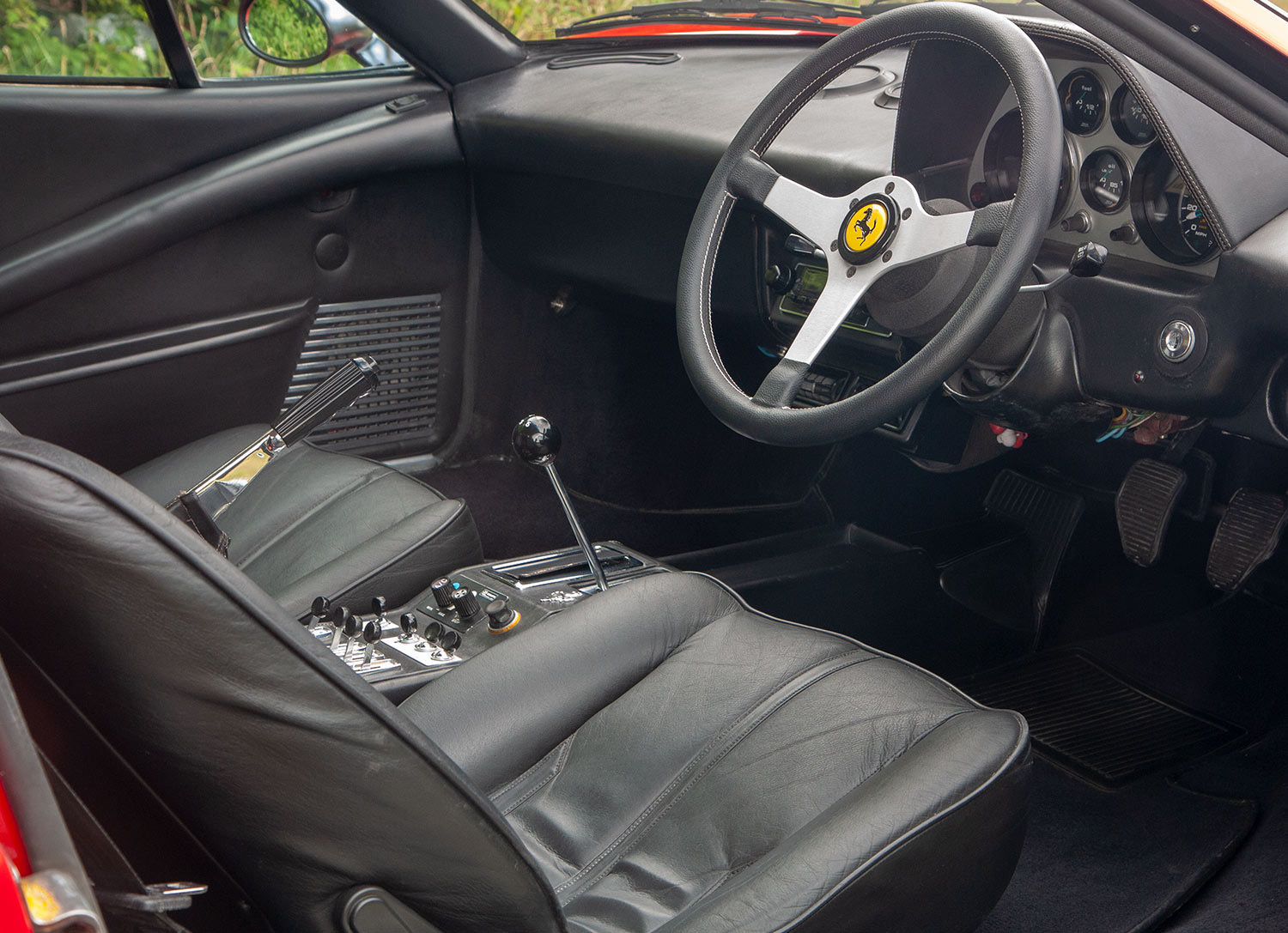 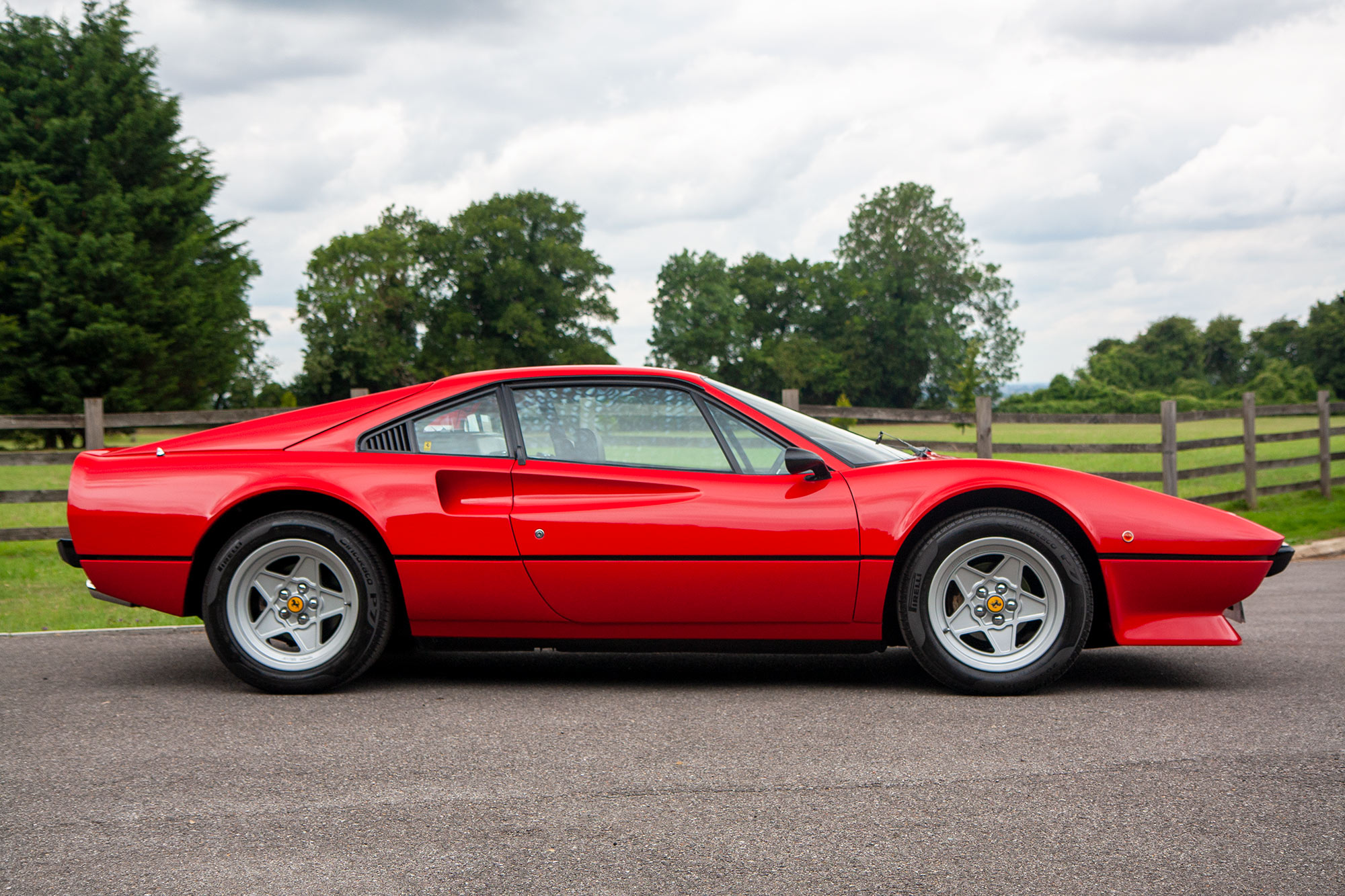 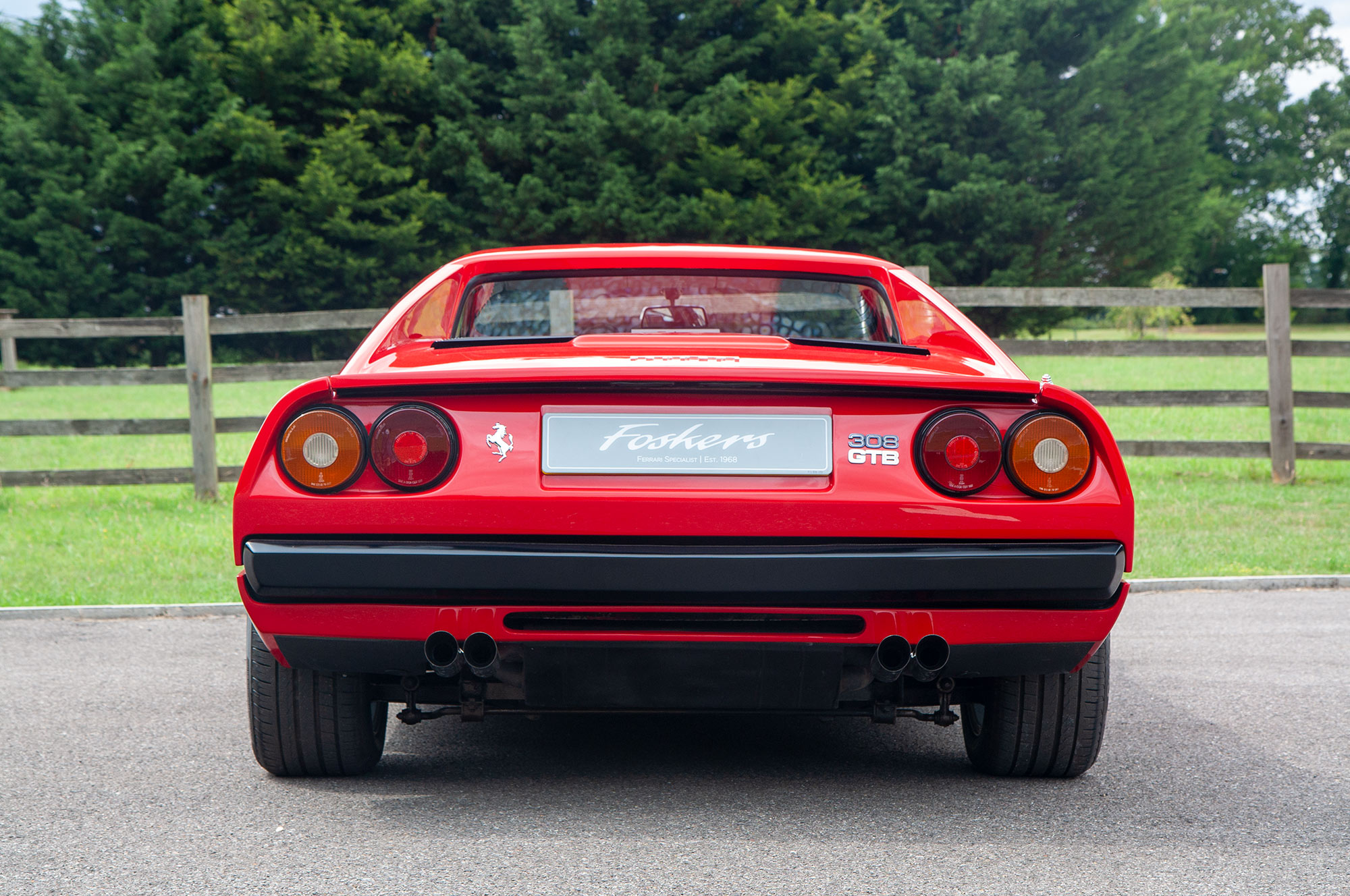 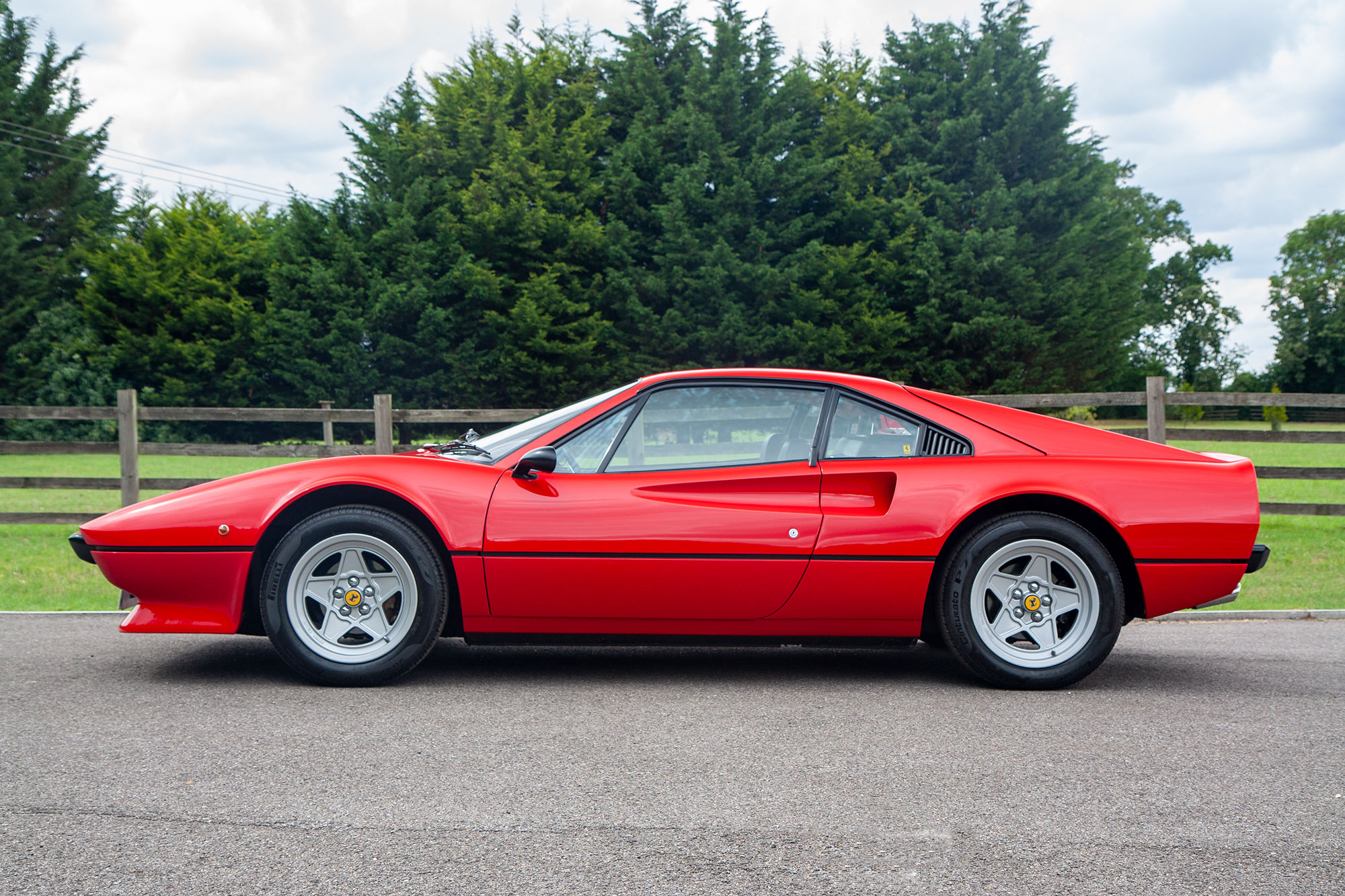 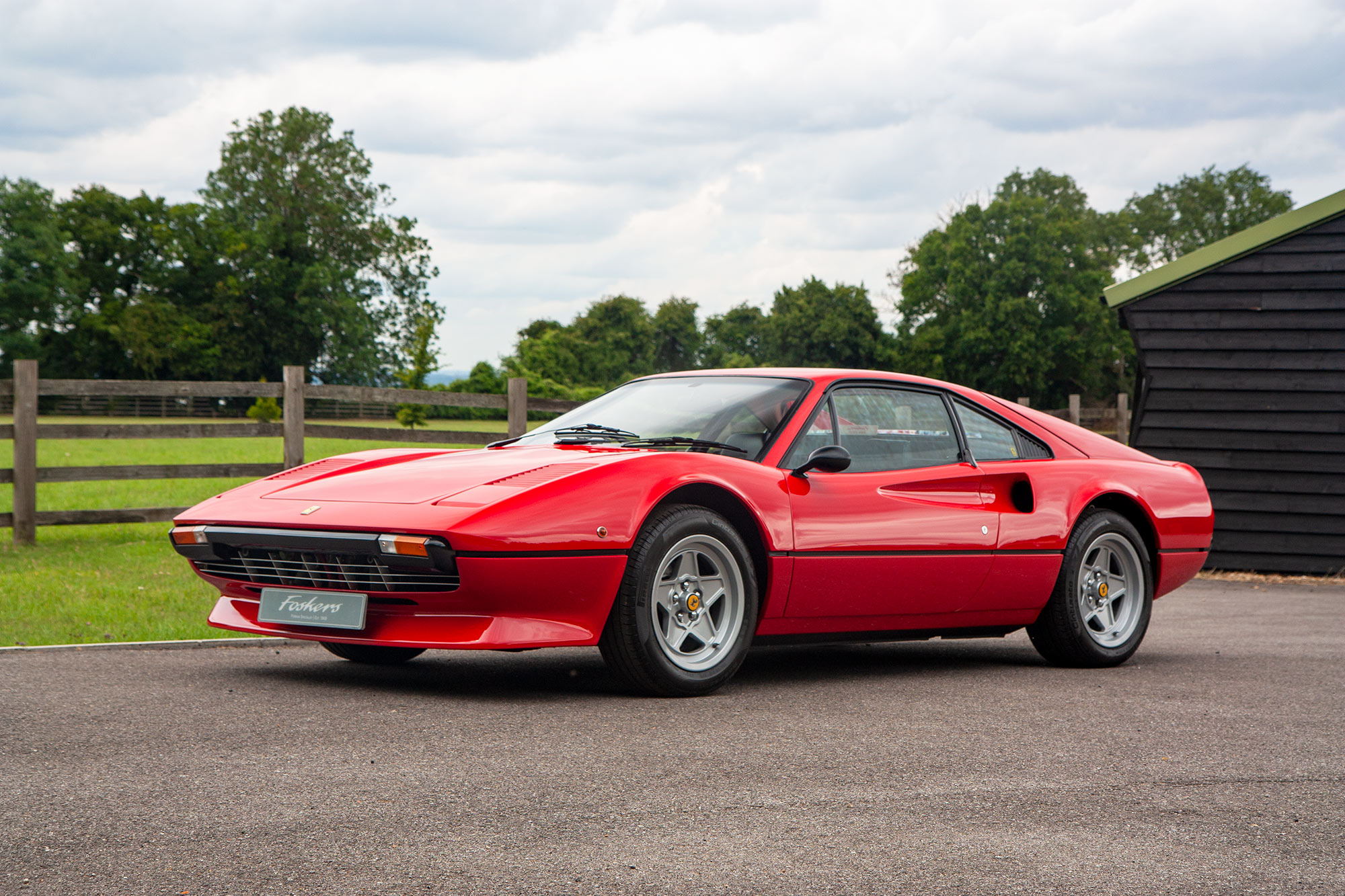 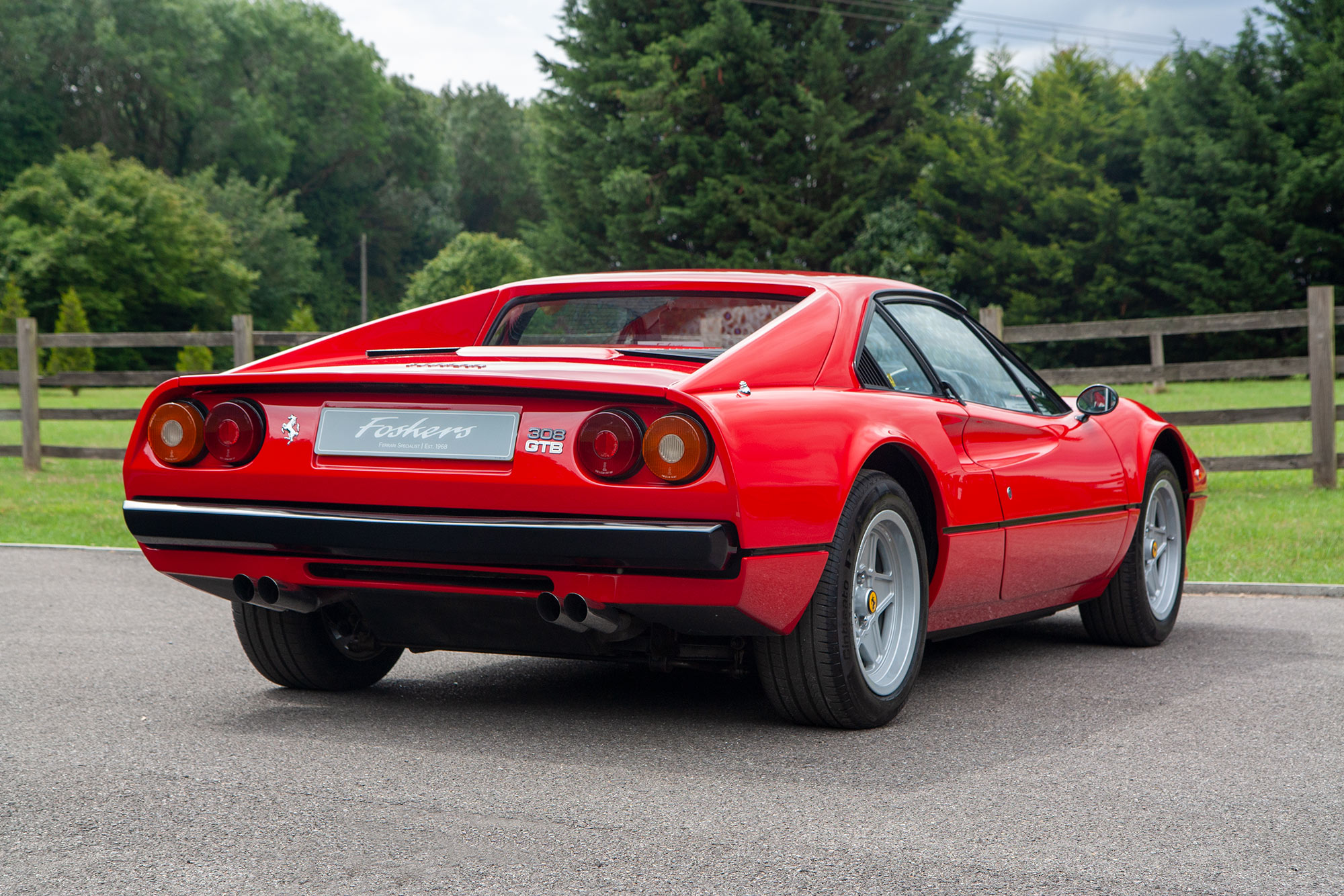 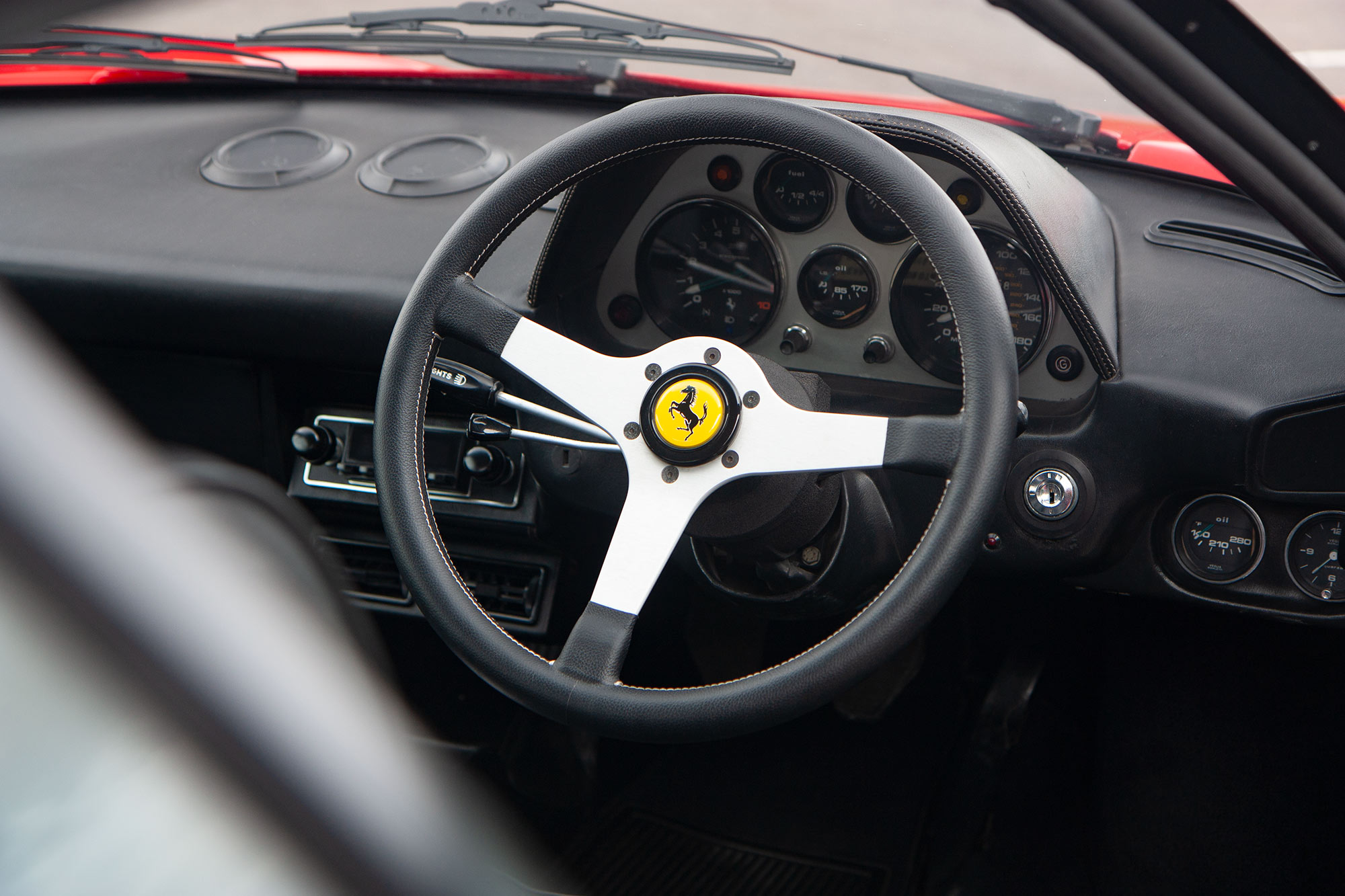 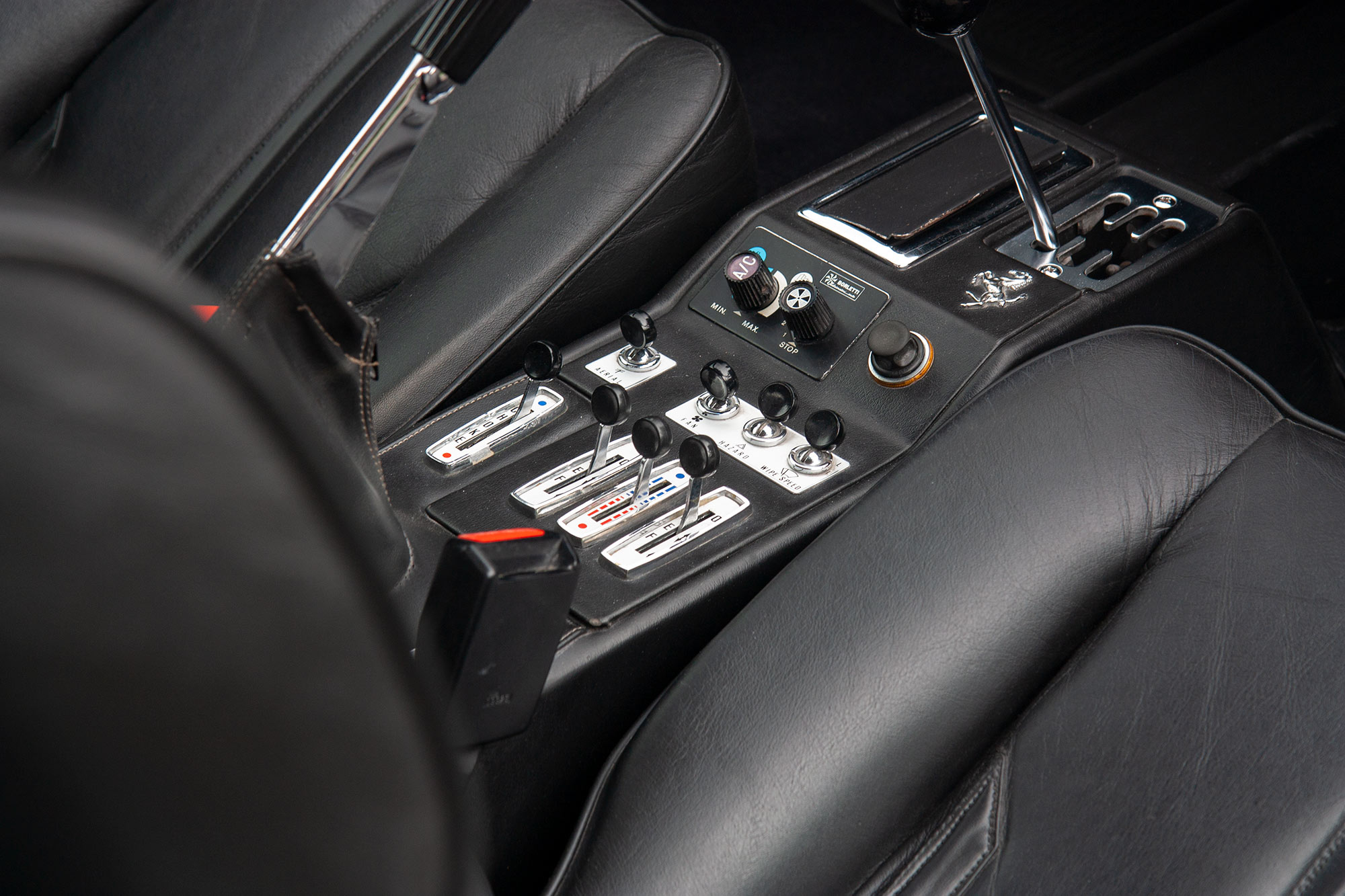 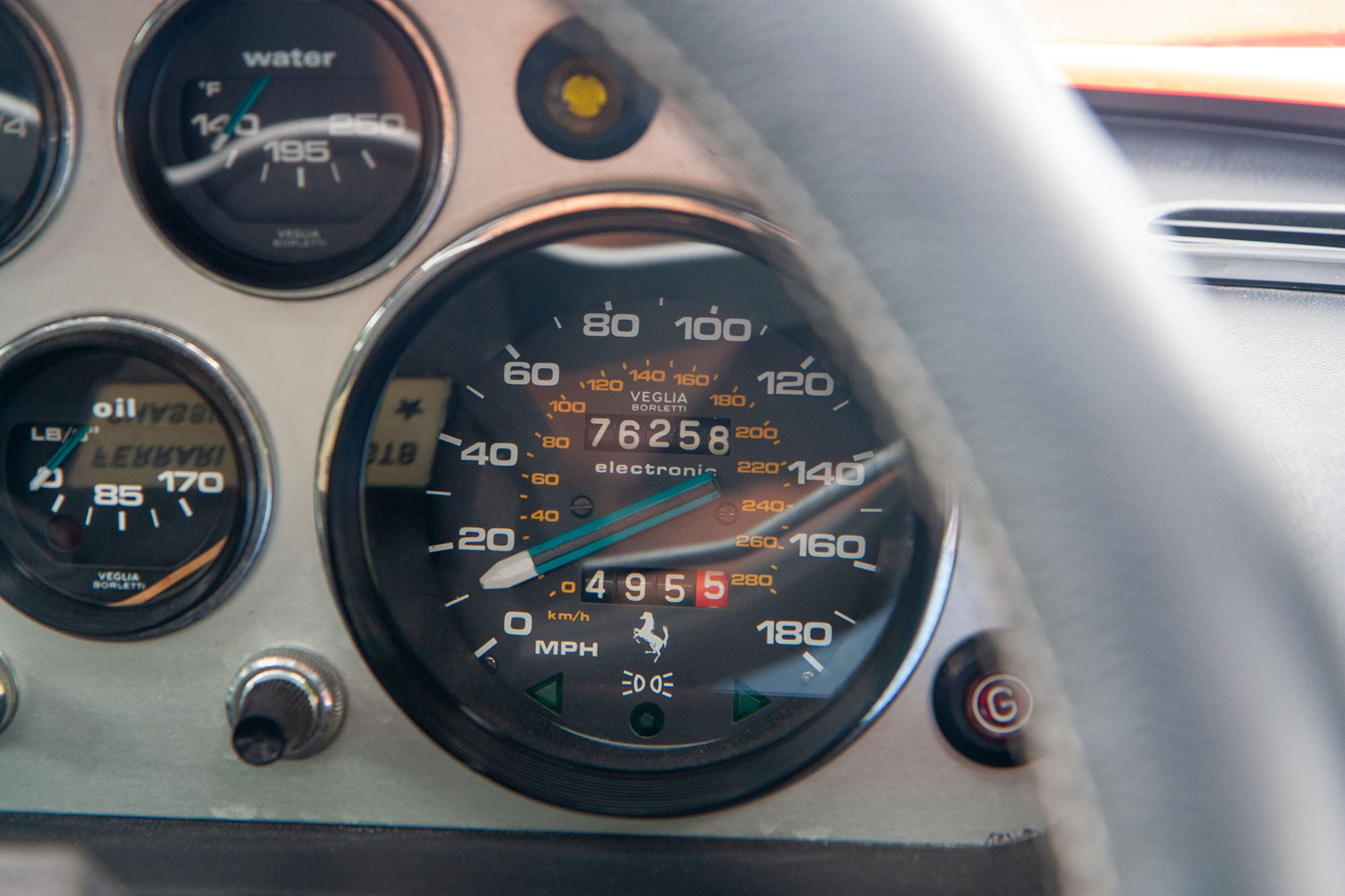 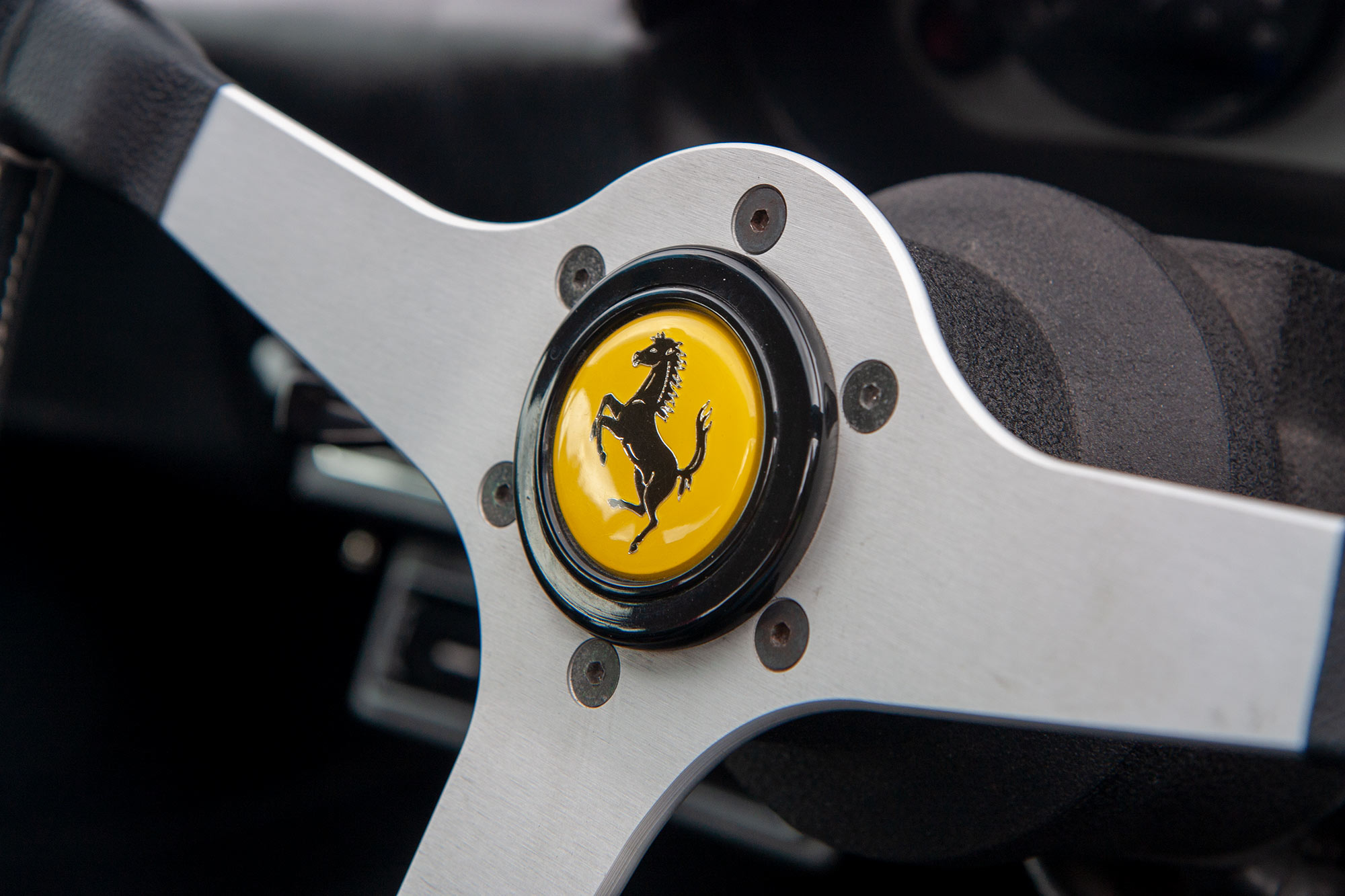 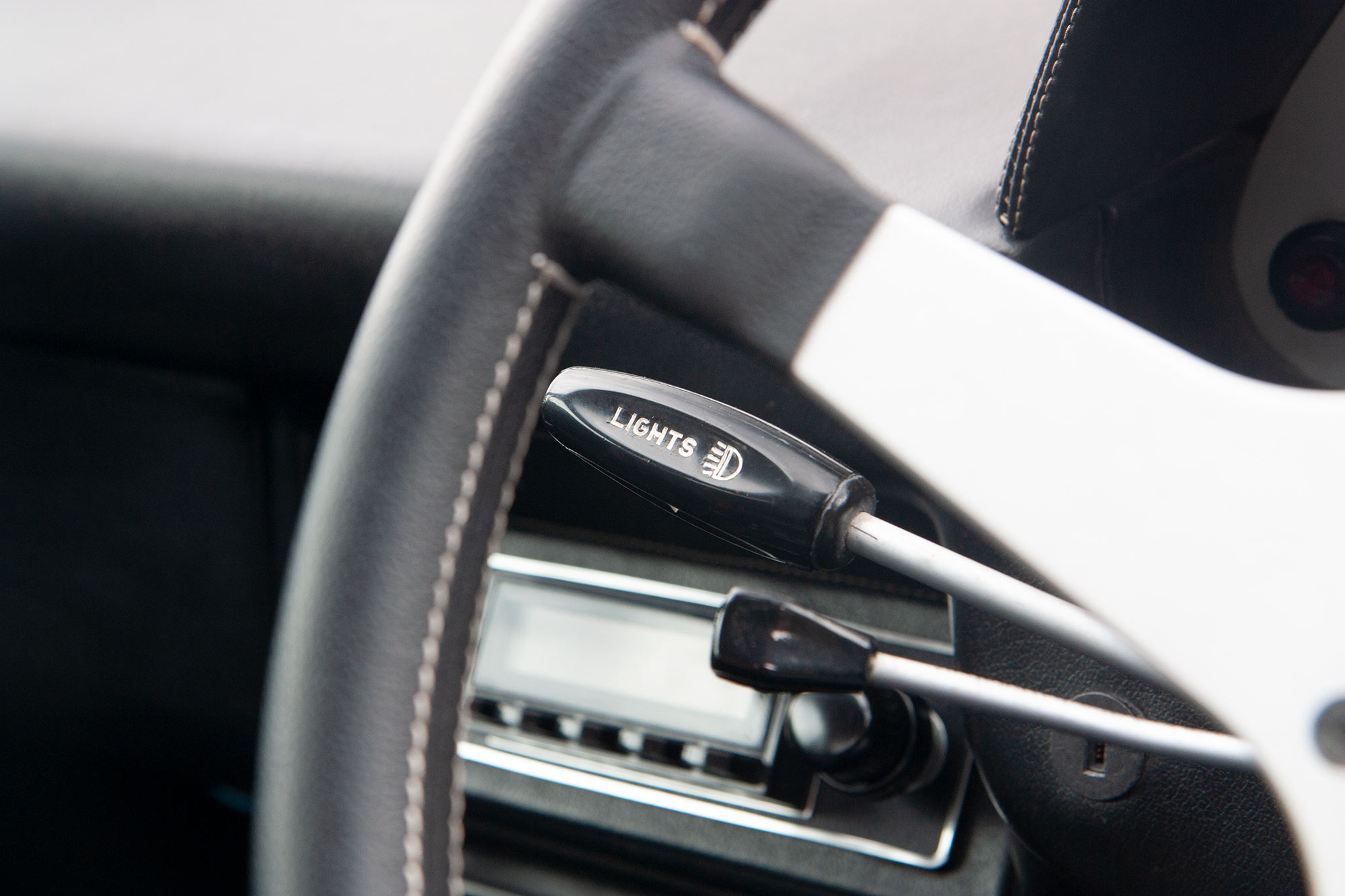 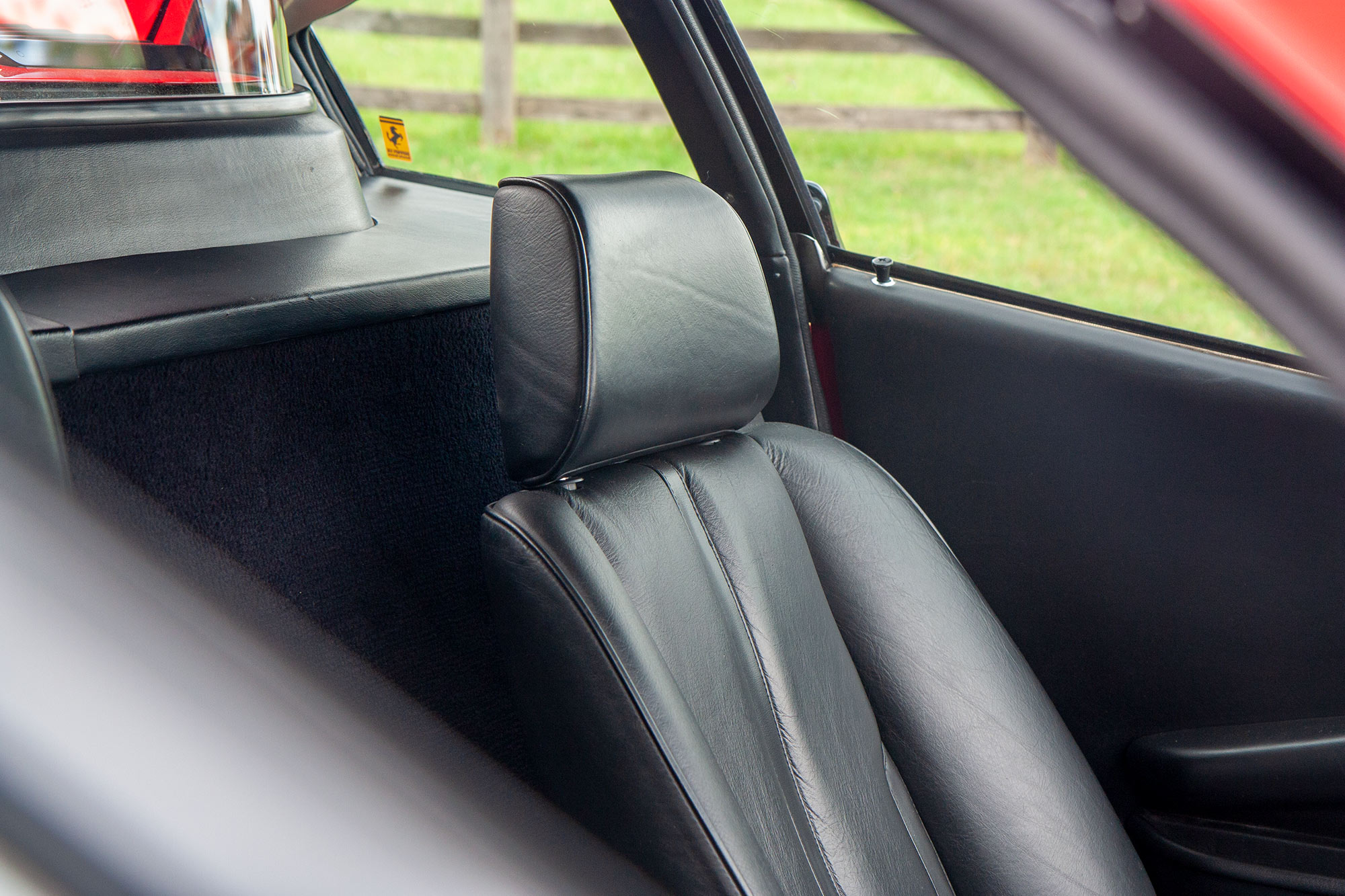 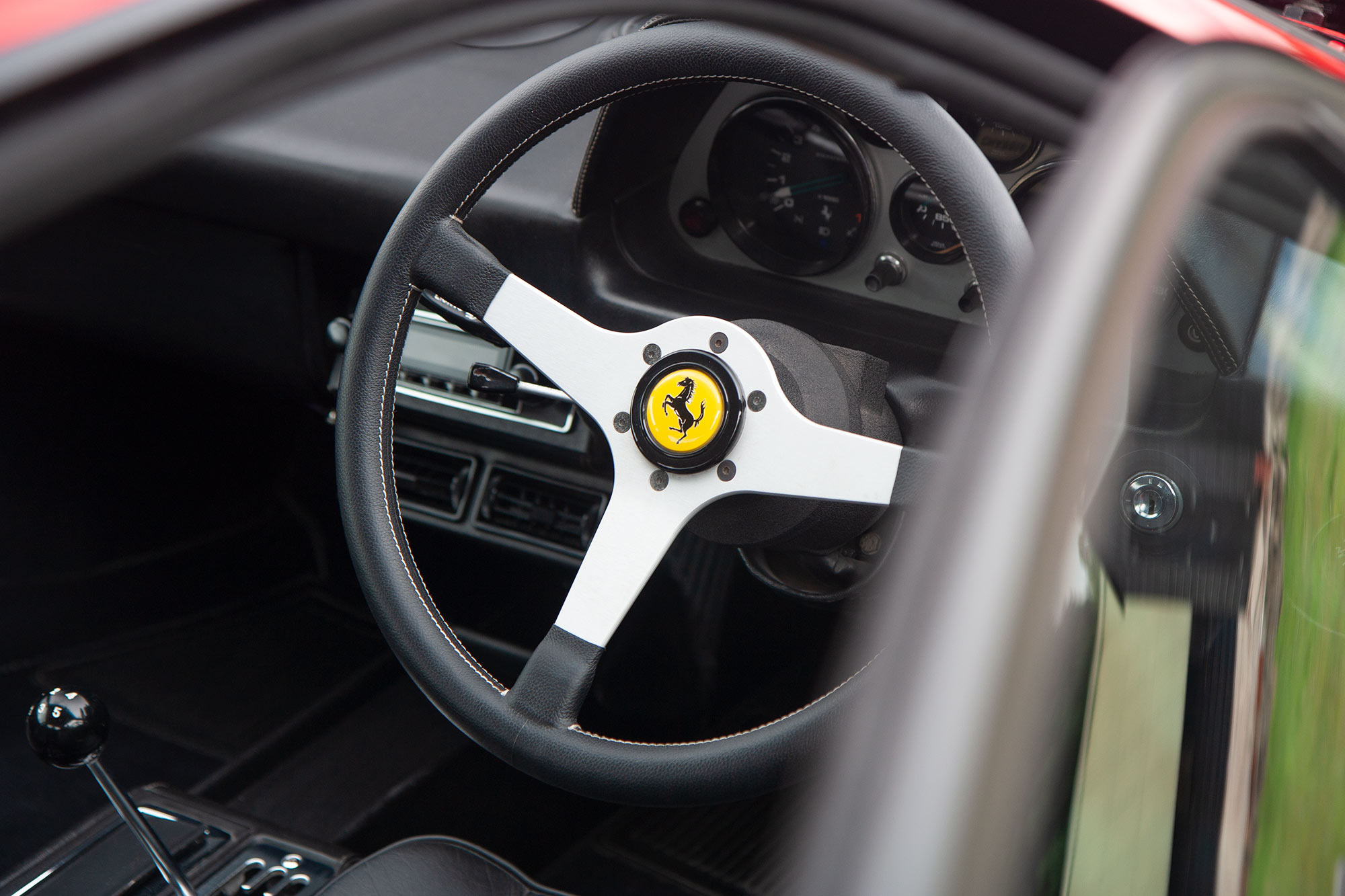 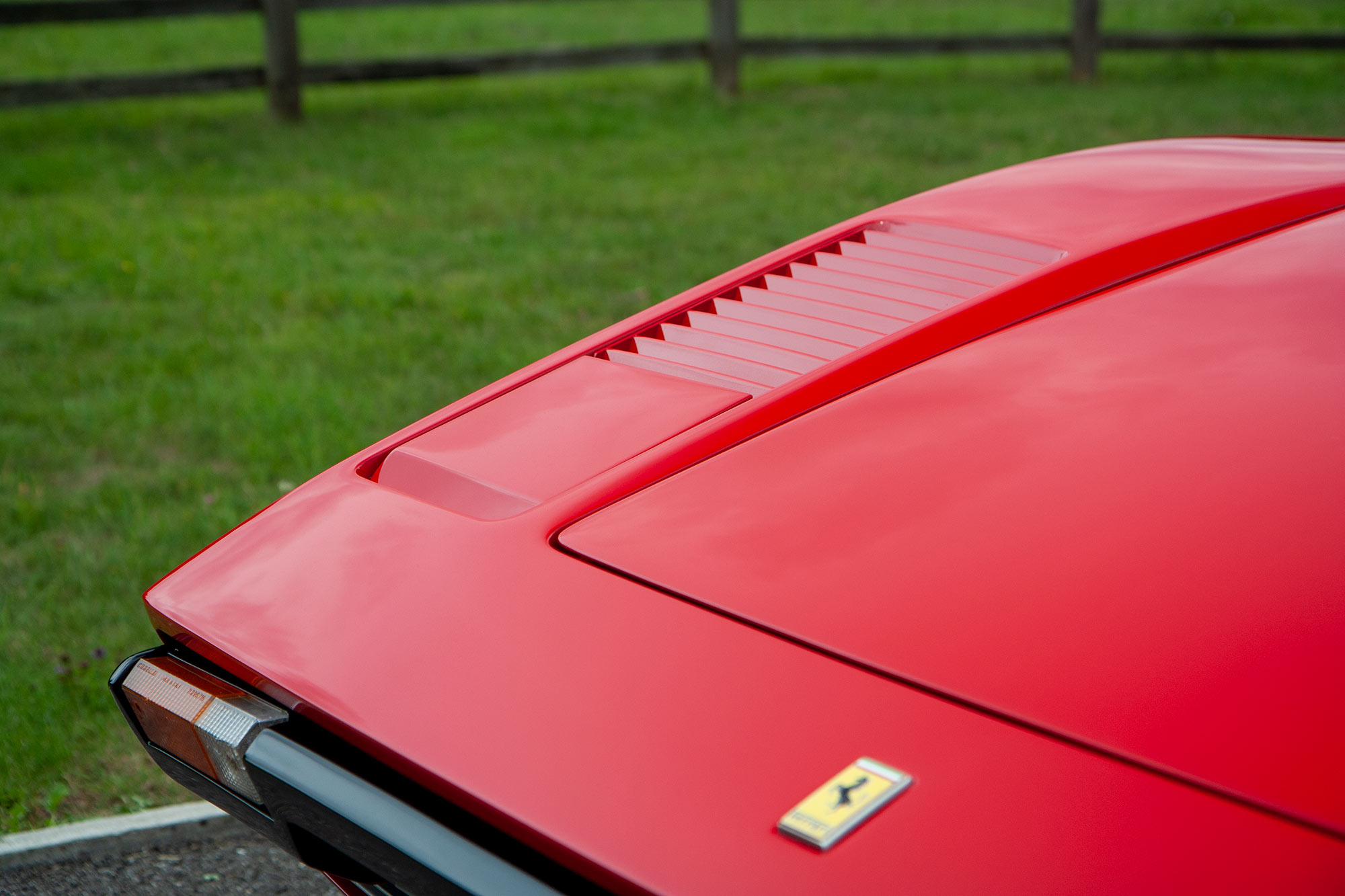 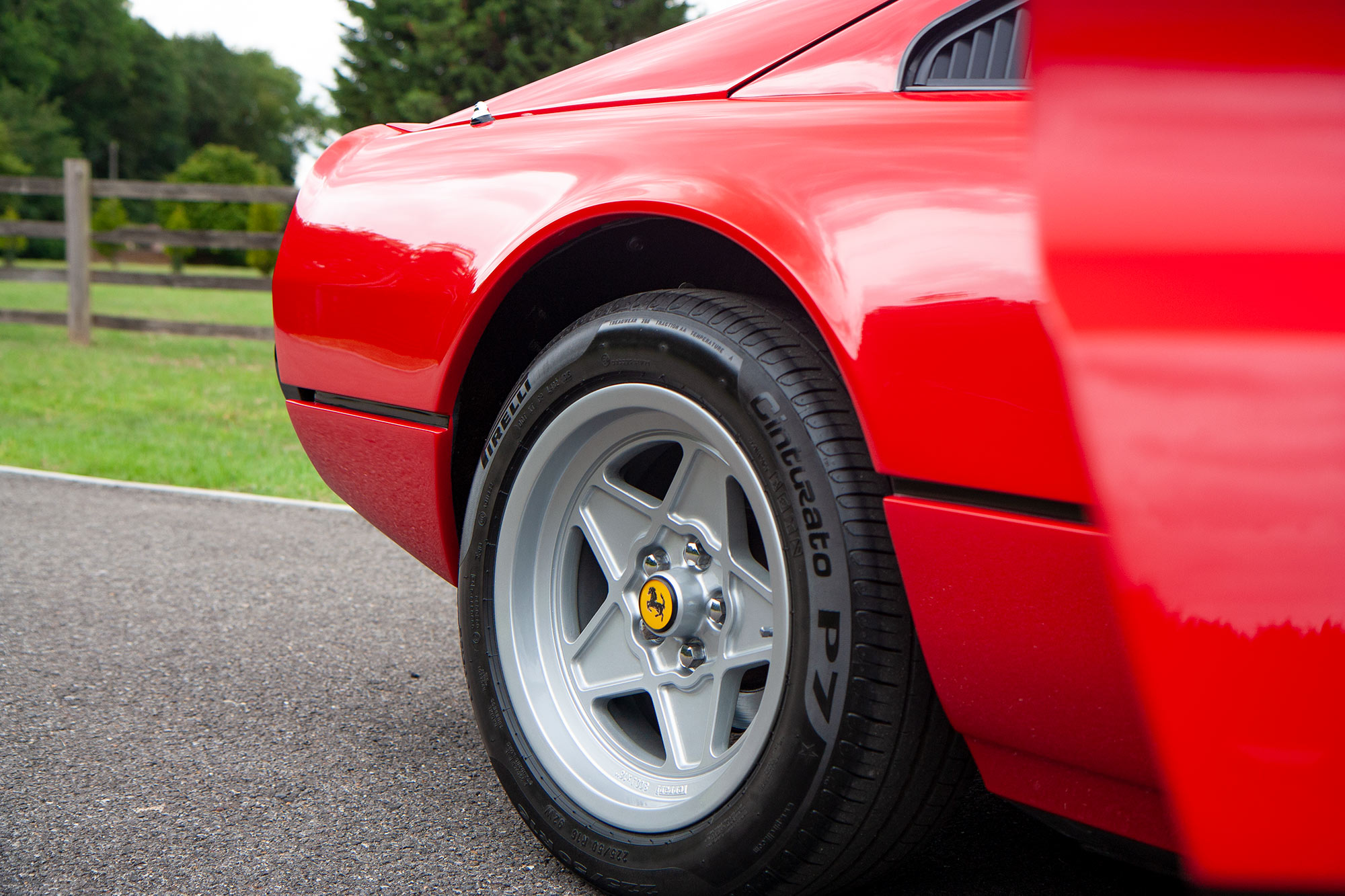 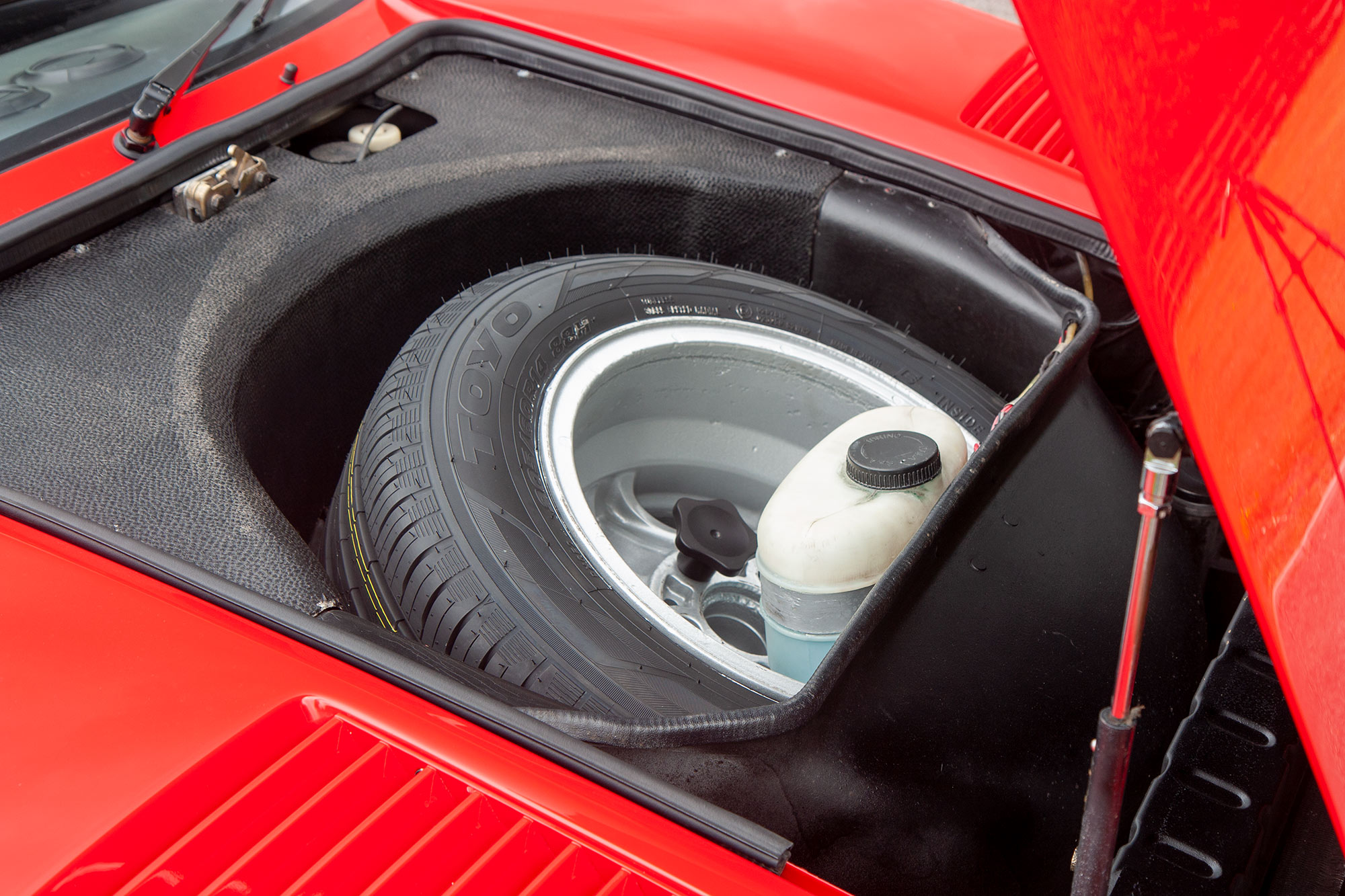 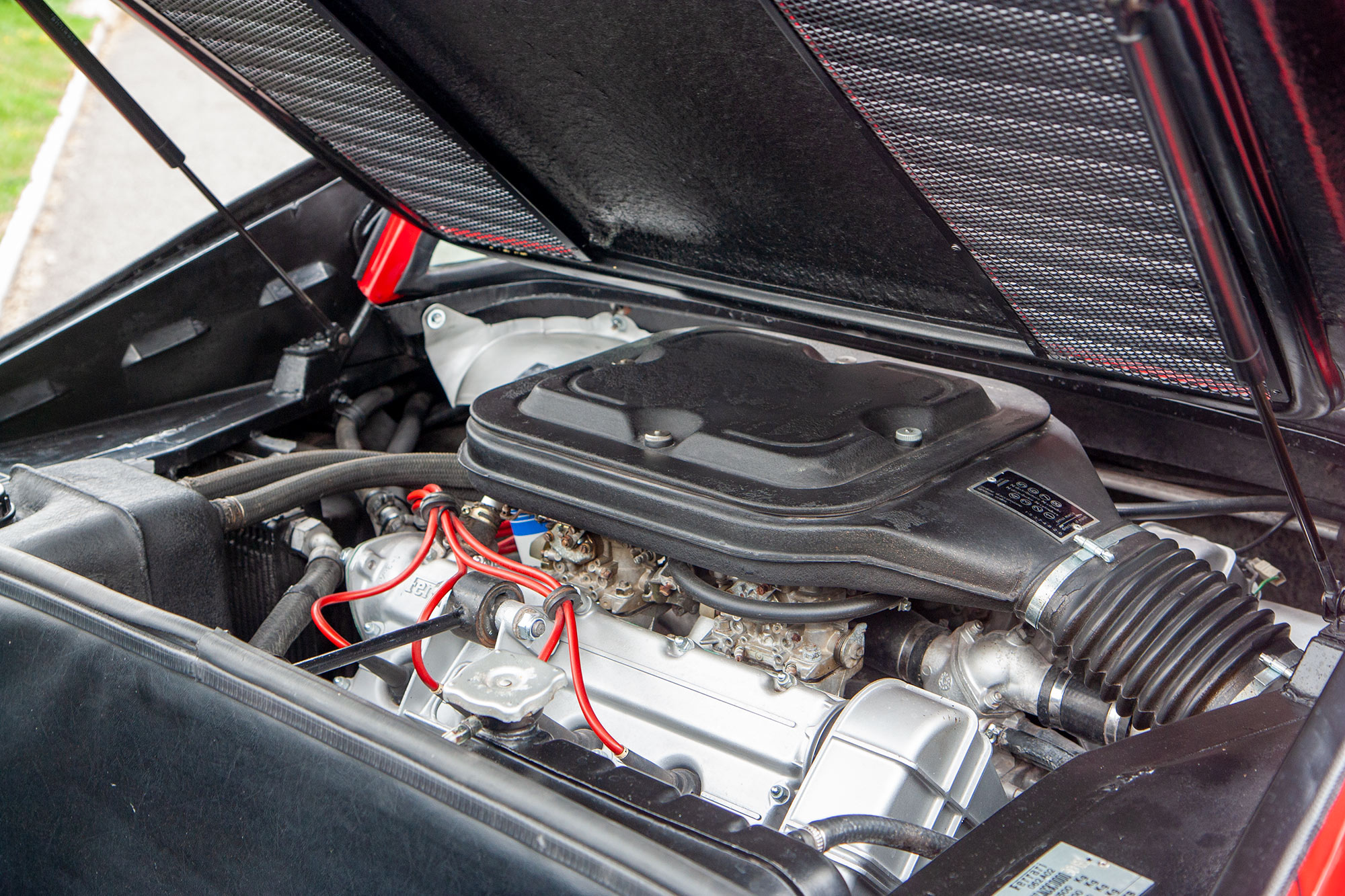 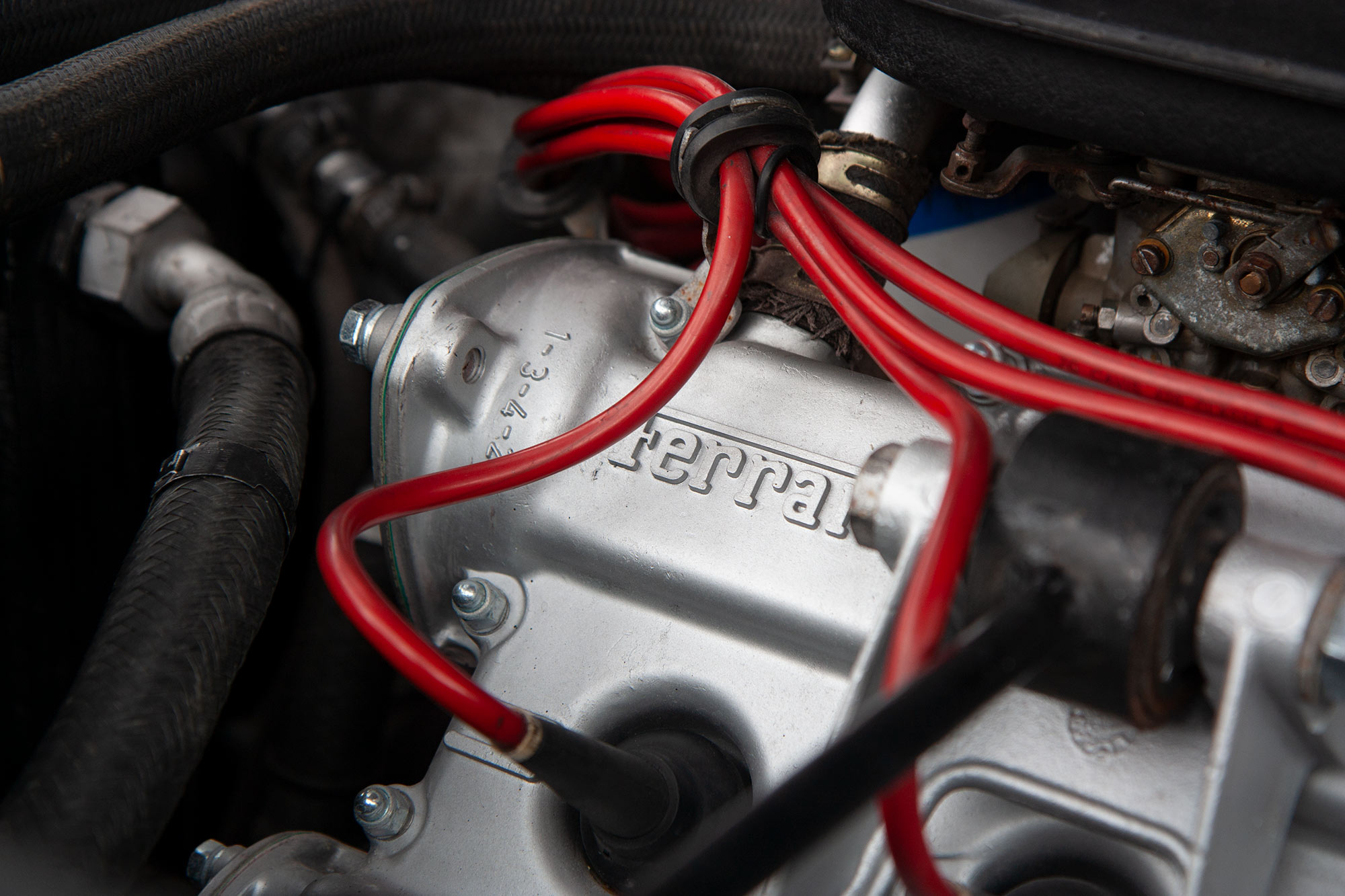 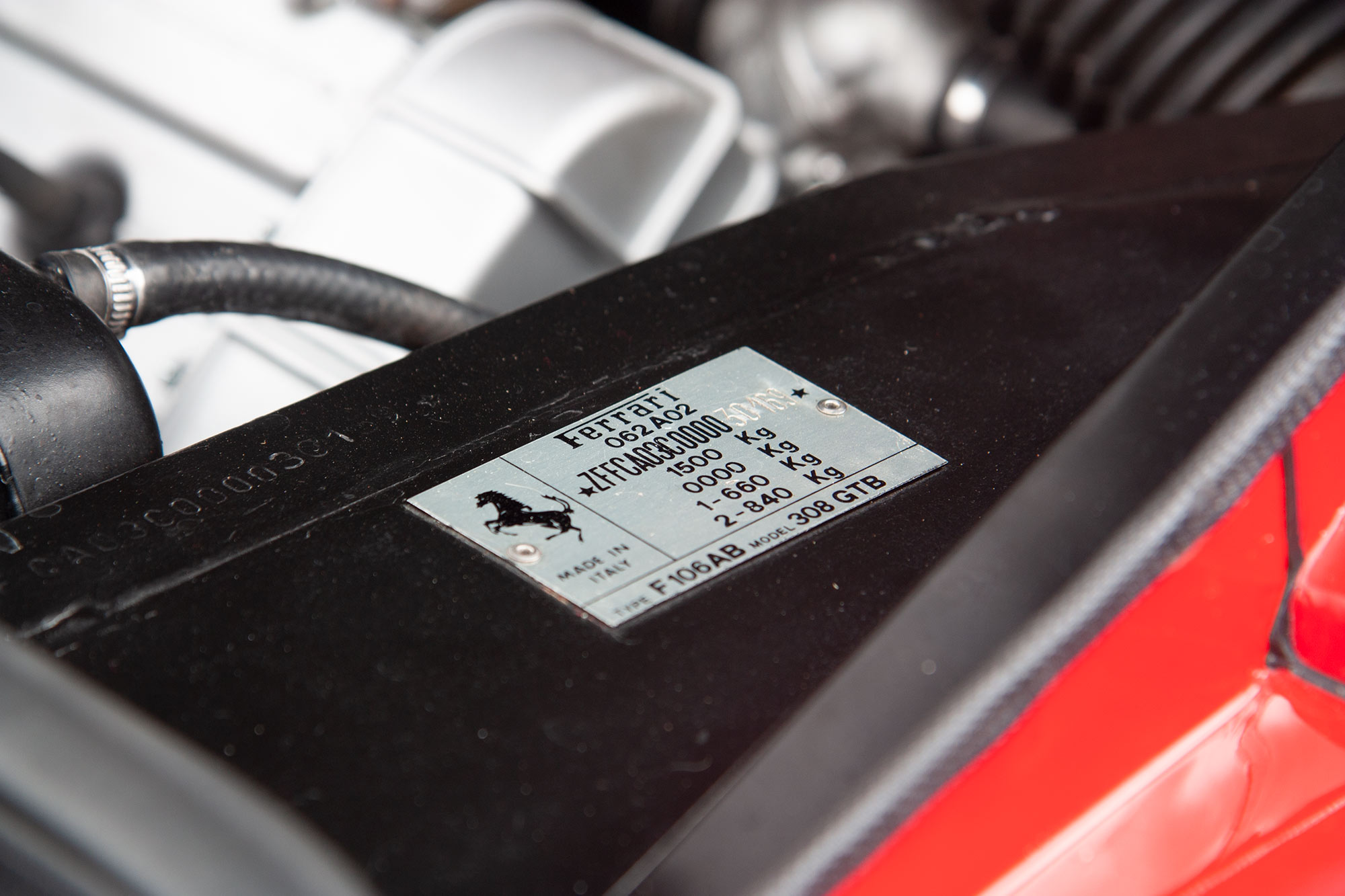 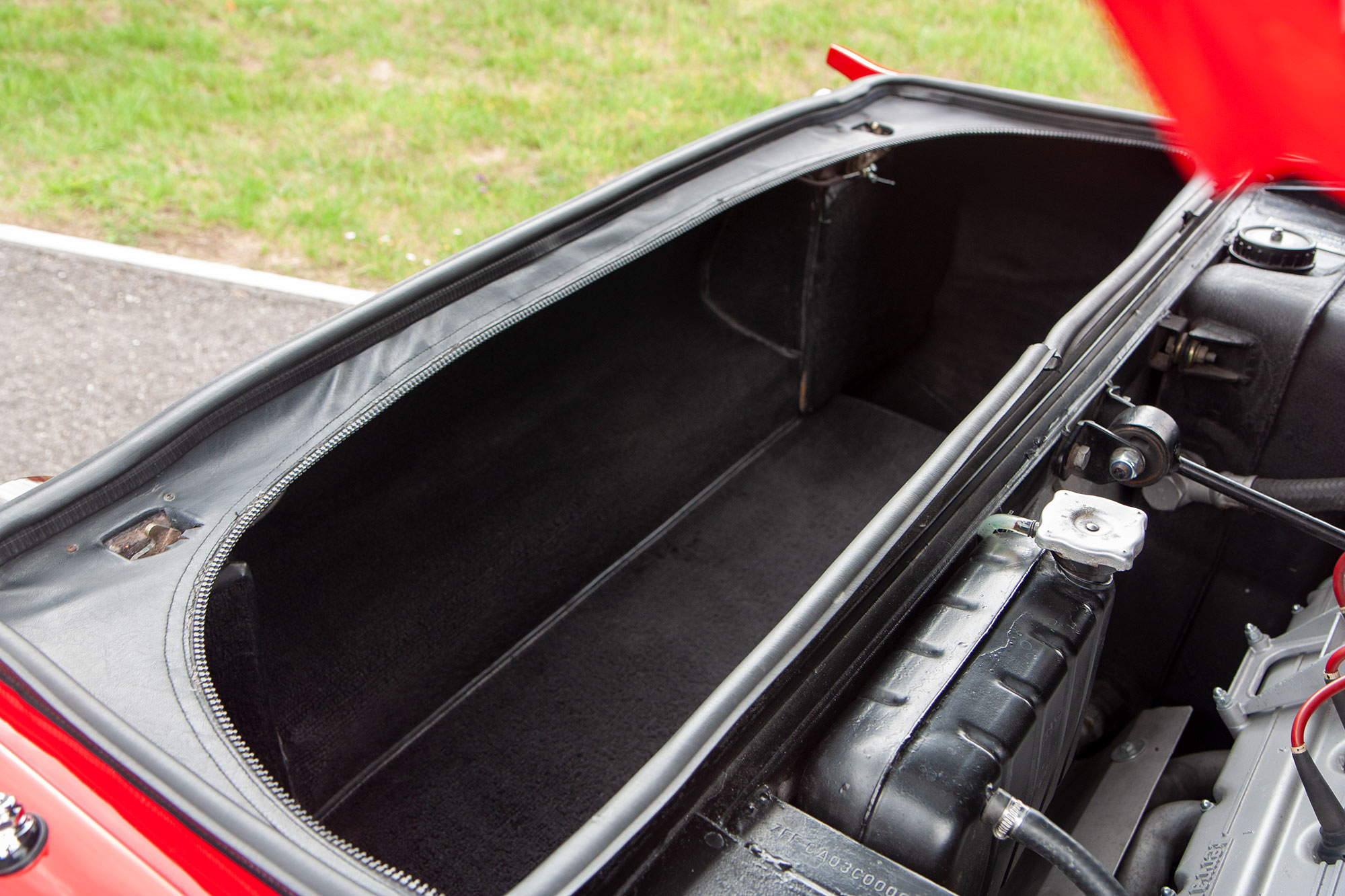 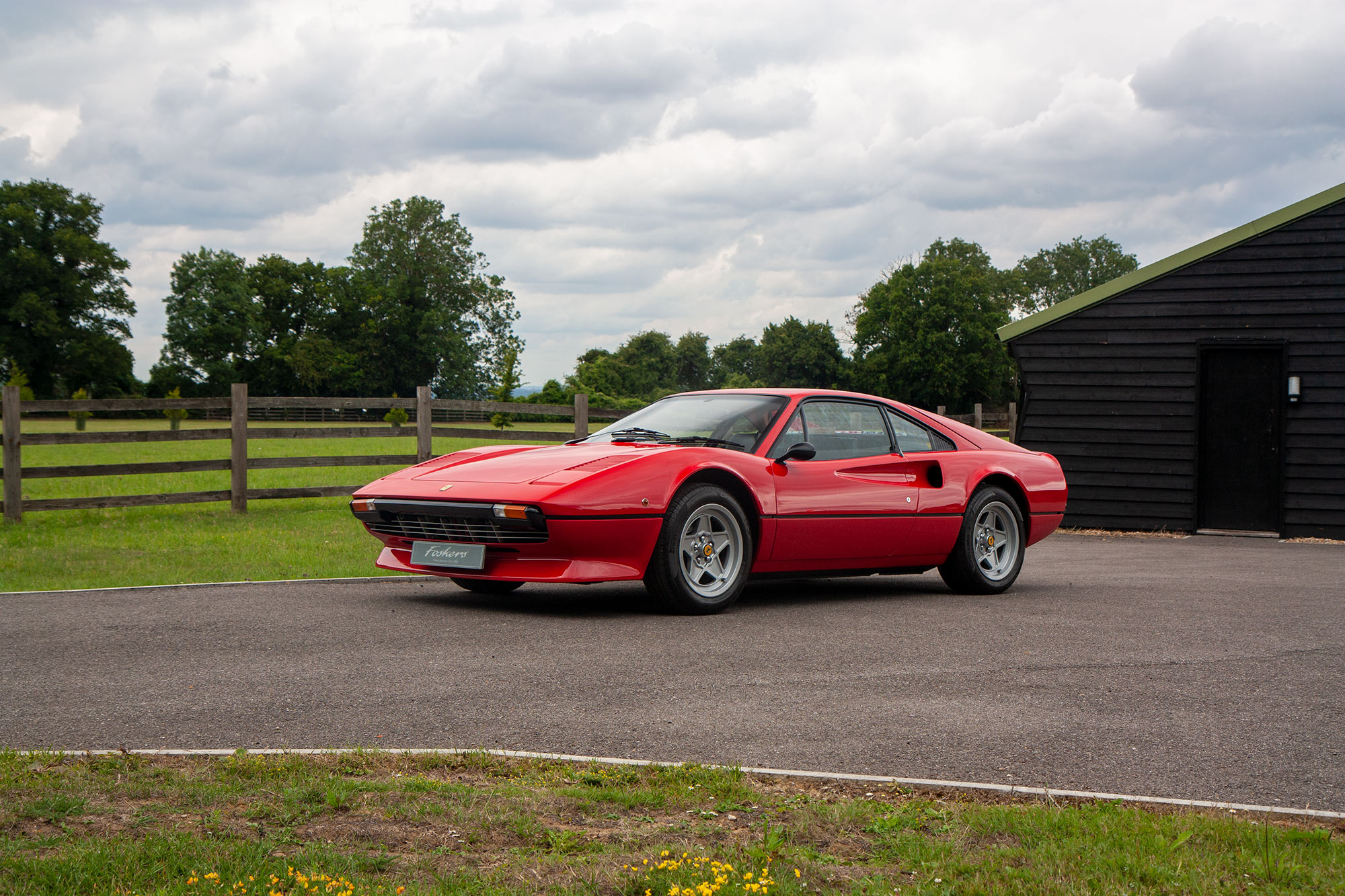