The Pininfarina designed 365 GT 2+2 was launched at the Paris Auto Salon in 1972. It represented the start of an all-new series from Ferrari, with just 109 UK RHD cars produced. This 2+2 remains easily identifiable with its six rear taillights, knock-off alloy wheels and no front spoiler.

Not only did it offer elegance, comfort and luxury, but also speed – with 0-60mph in just 6.4 seconds and a top speed of 155 mph. This rare, right–hand drive example was first registered on 11th October 1973 and remains in its original finish of Verde Seabird on a Beige interior.

The history file contains numerous bills for works carried out, assorted correspondence and MOT certificates dating back to ’85. 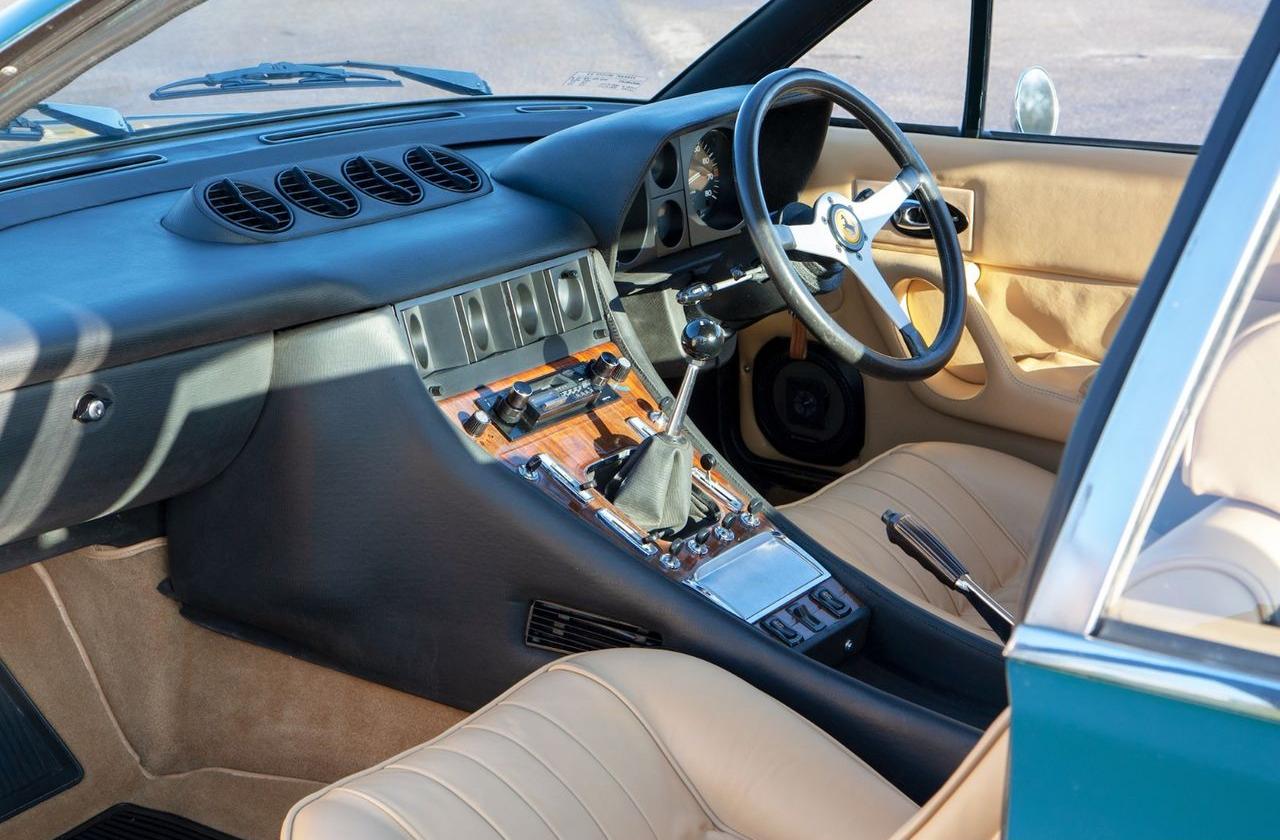 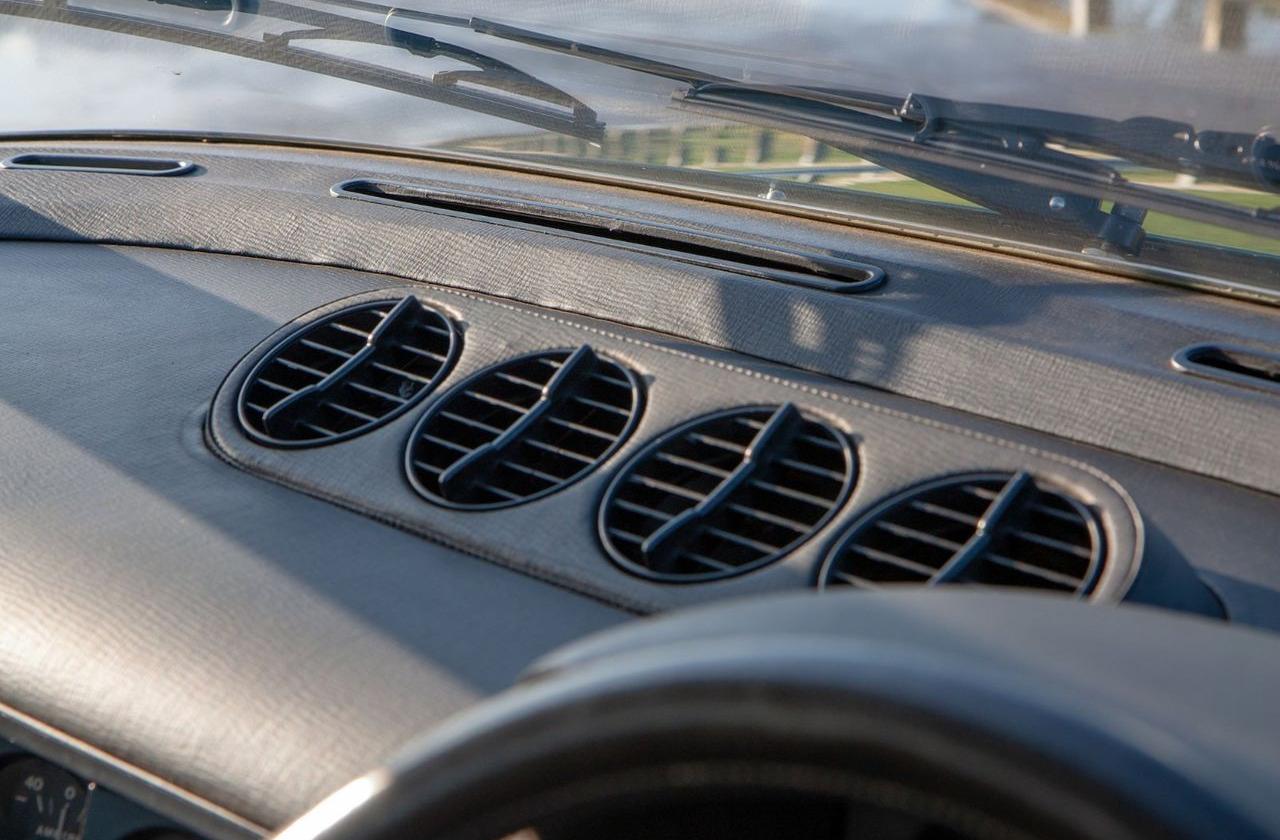 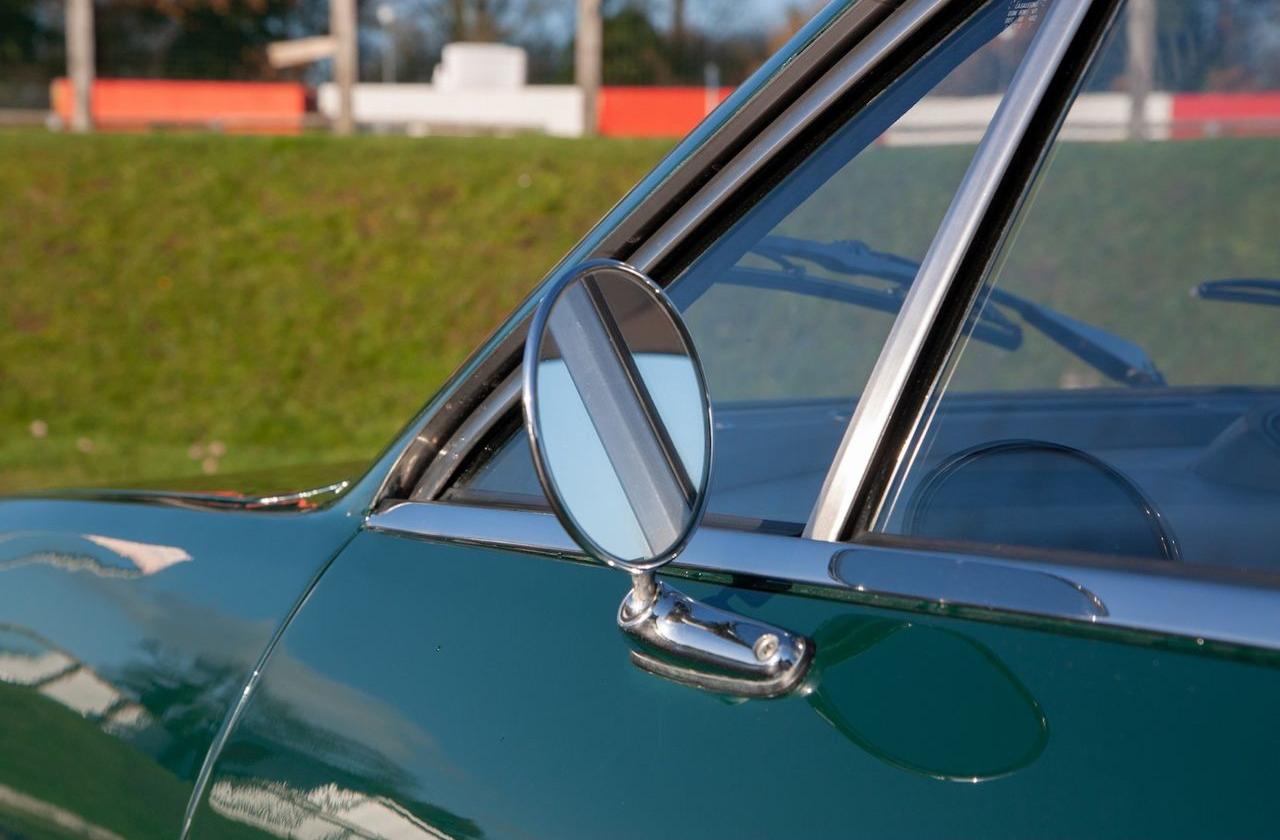 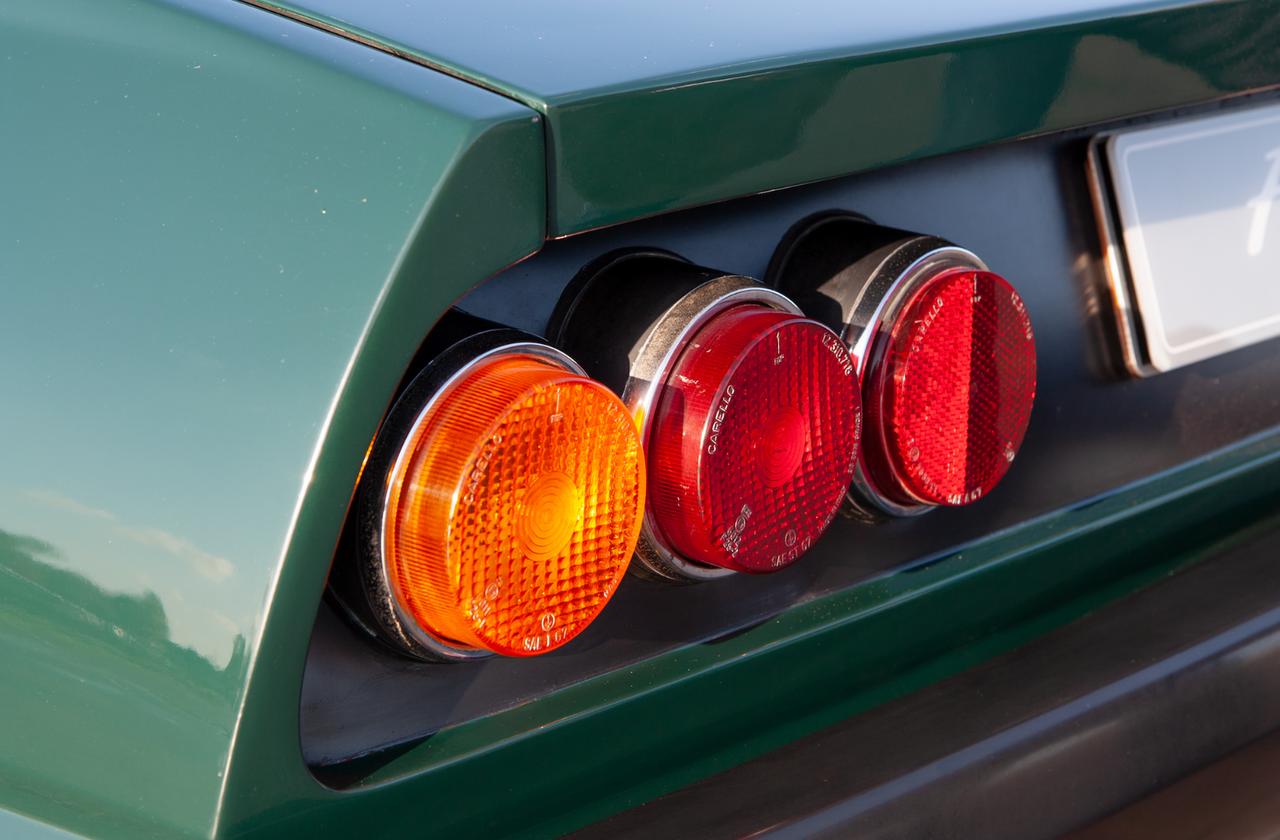 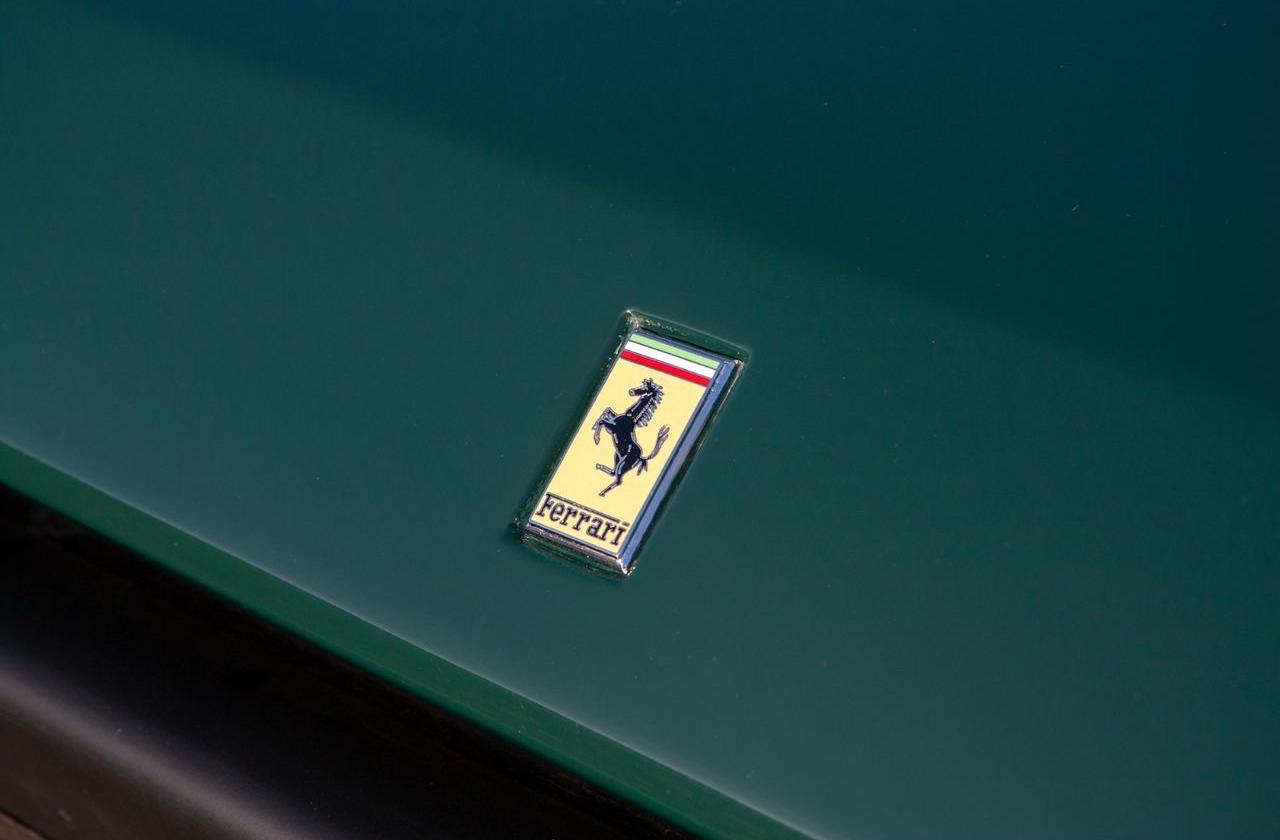