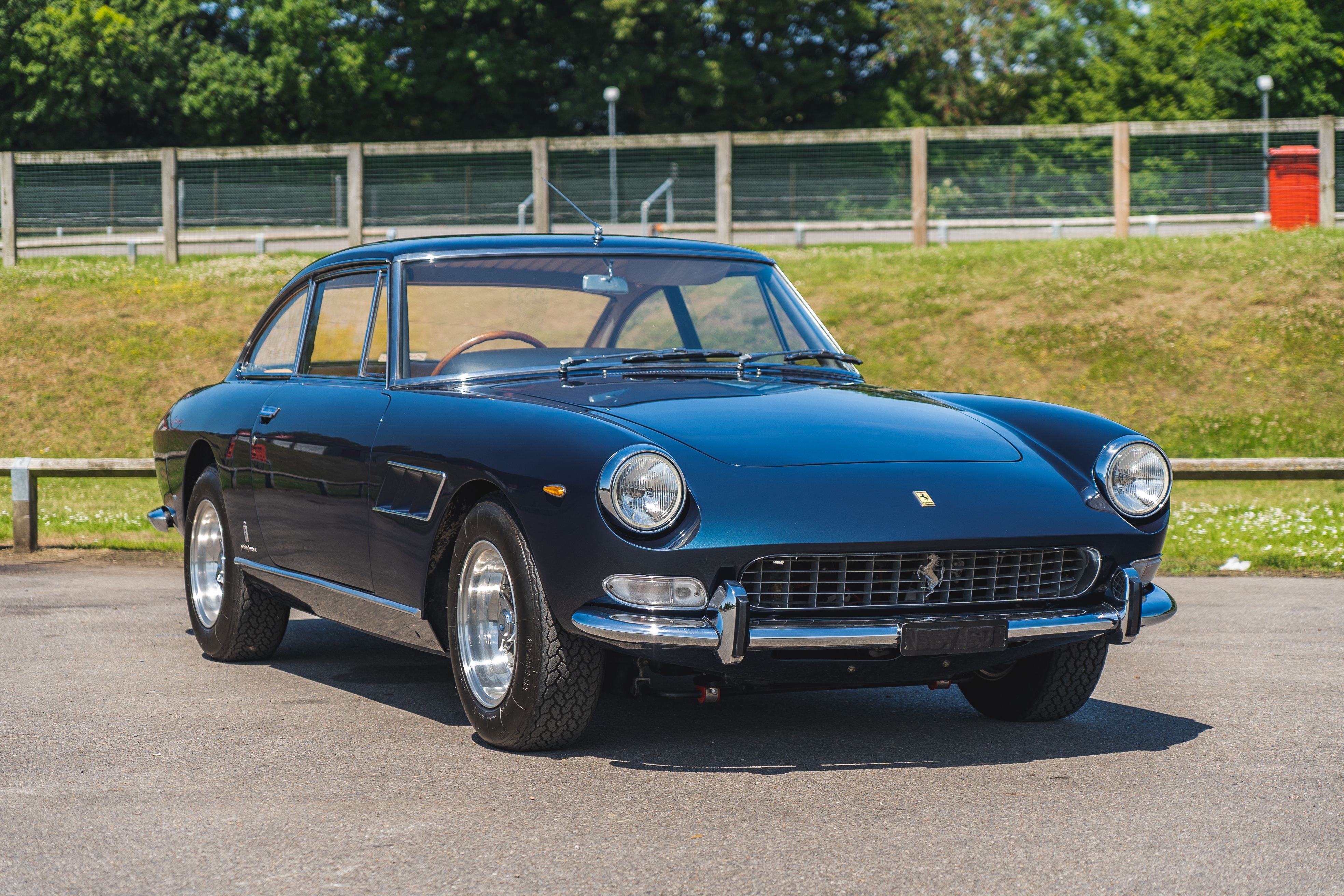 The Ferrari 330 GT 2+2 made its debut at the Brussels Salon in January 1964, proceeding its earlier 250 2+2 GTE and 330 America cousins. The Series I, as it later became known, was much more than a re-engined 250, it was a bolder, more distinctive incarnation in both looks and performance.

Pininfarina was once again entrusted with the styling, and their vision of Ferrari's evolution drew muse from the cars' predecessors yet included some daring design elements. A sharper nose and tail, a wide grille, and the espousal of a characteristic quad headlight arrangement, all of which reflected the tastes of Ferrari's most important export market, the USA.

The fantastic Gioacchino Colombo designed, high-output, V-12 engine was fitted to all 300 GT series and produced an impressive 300bhp, adorned with triple Weber carburettors, this combination taking the vehicle from 0-100km in an astounding 6.3 seconds, making it the fastest road-going Ferrari at the time.

Series II cars from 1966 onwards reverted to a more conventional twin-headlight arrangement ditching the slightly awkward quad-headlights and aesthetically looked much better for it. It was also a favourite of Enzo Ferrari and his daily driver!

This particular example is a Series II, produced in 1966 and displayed as the London Motorshow car that year. In november, records show, it was delivered to its first owner - J. R Knowles and has since had only 4 registered keepers.

Original order letters from Modena, stored in 2 folders full of invoices and documentation, show the car was ordered in Blue Sera over grey leather.

In 1977, this example was shipped to New Zealand and later participated in the 30th anniversary tribute event at the New Zealand International Grand Prix in 1983. In 1985, documentation shows the car was then stripped down and re-painted.

In 2002, it finally returned to the UK and is now accompanied by numerous invoices from Marque specialists dating back to its return.

Available now for viewing at our Brands Hatch Showroom. 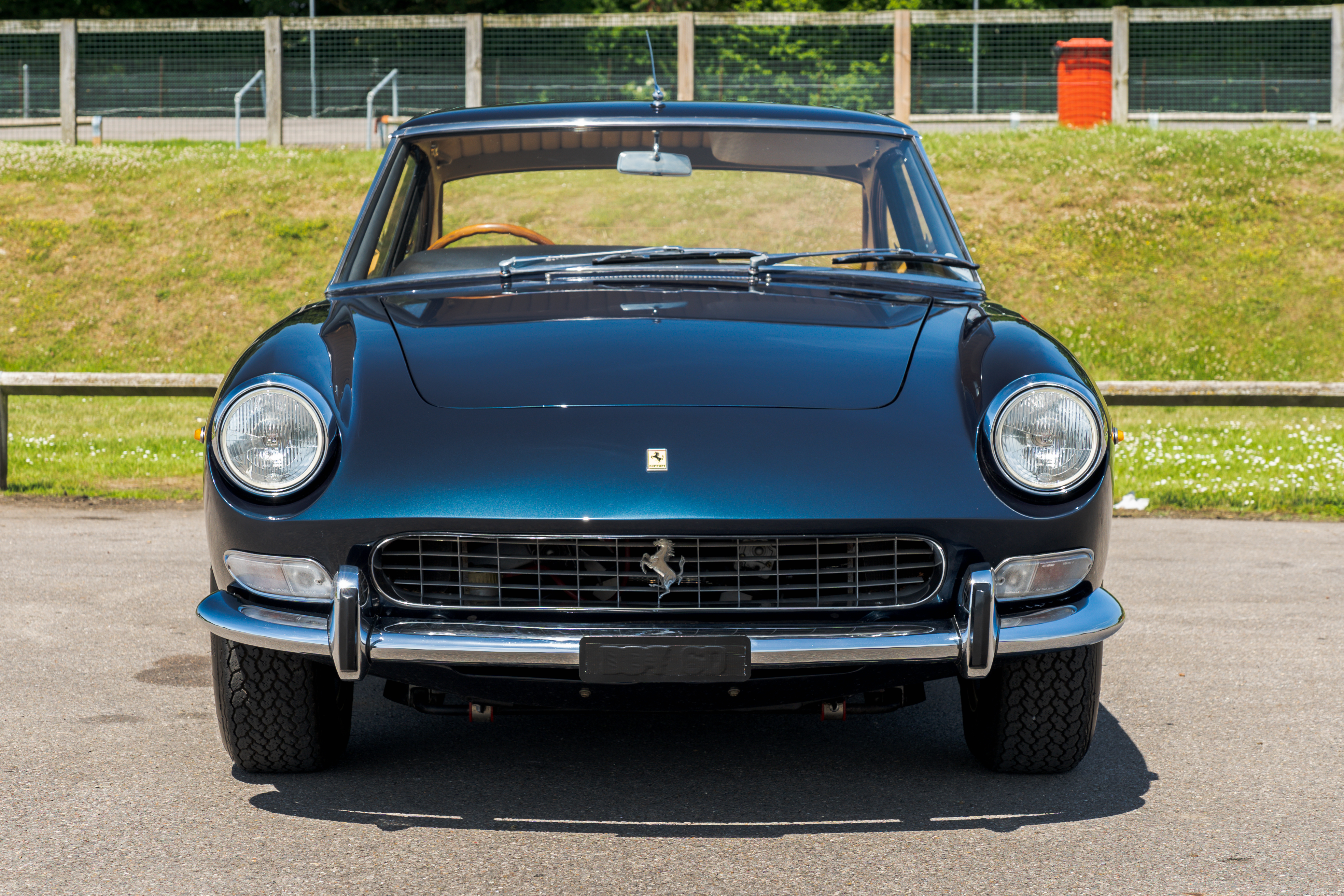 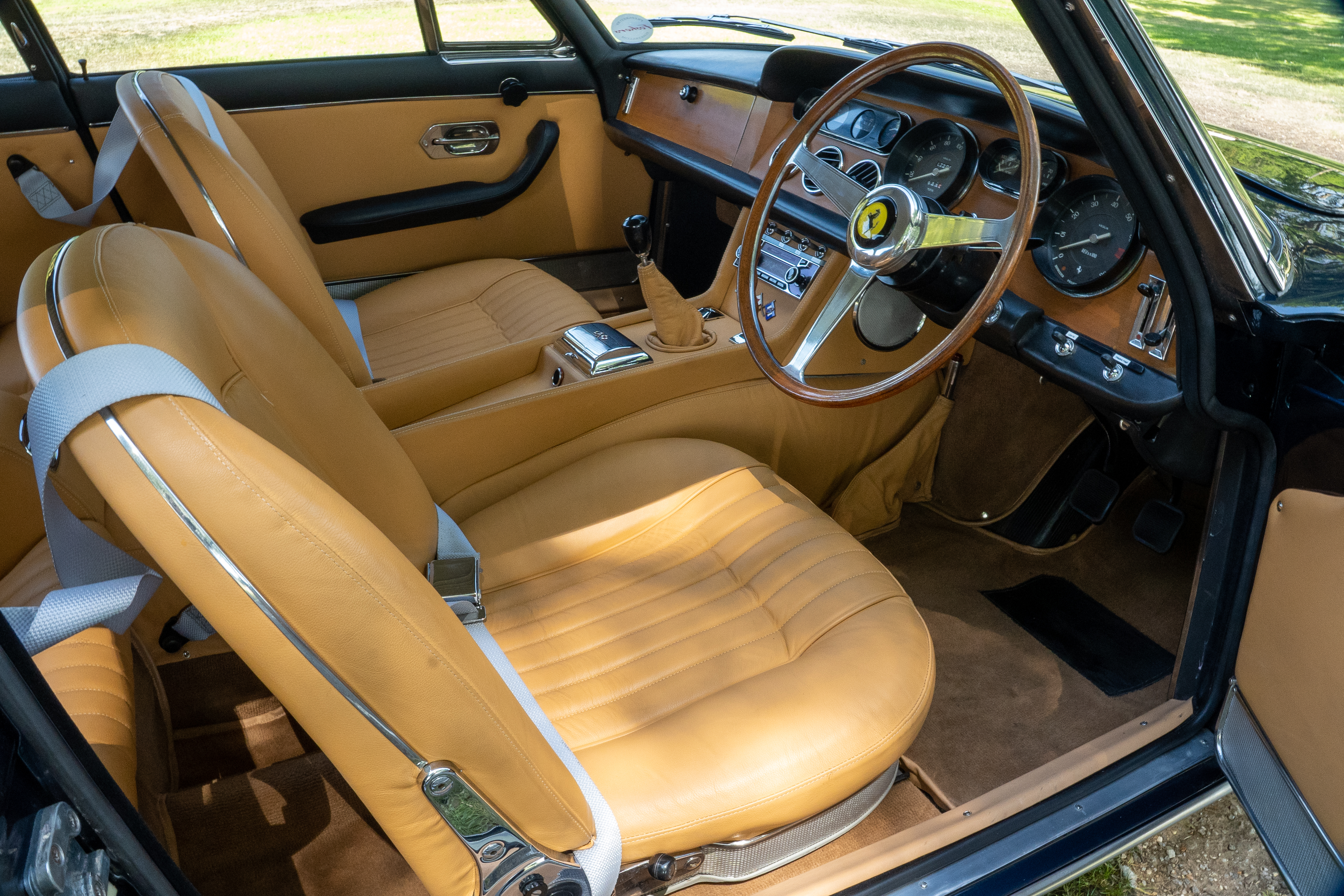 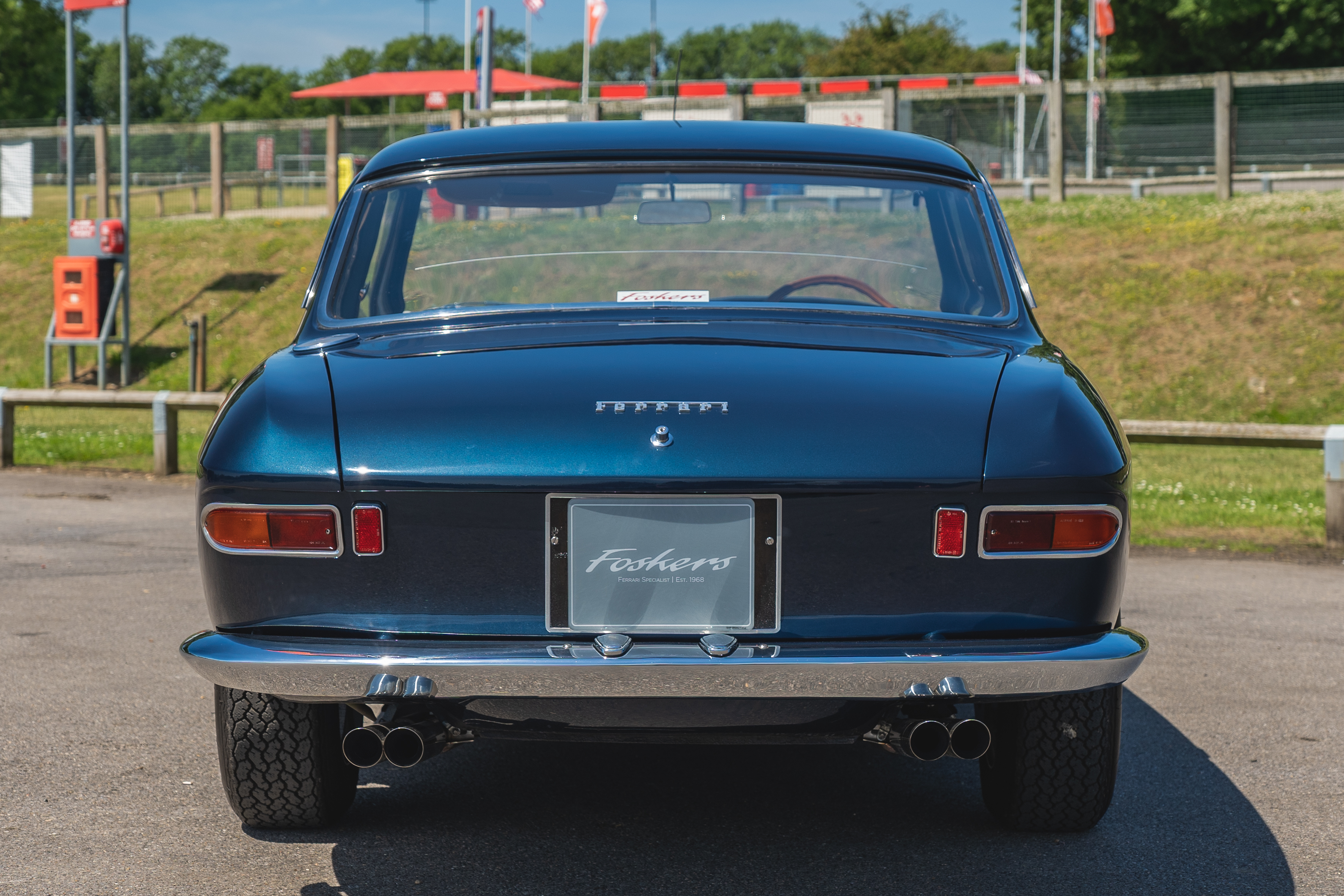 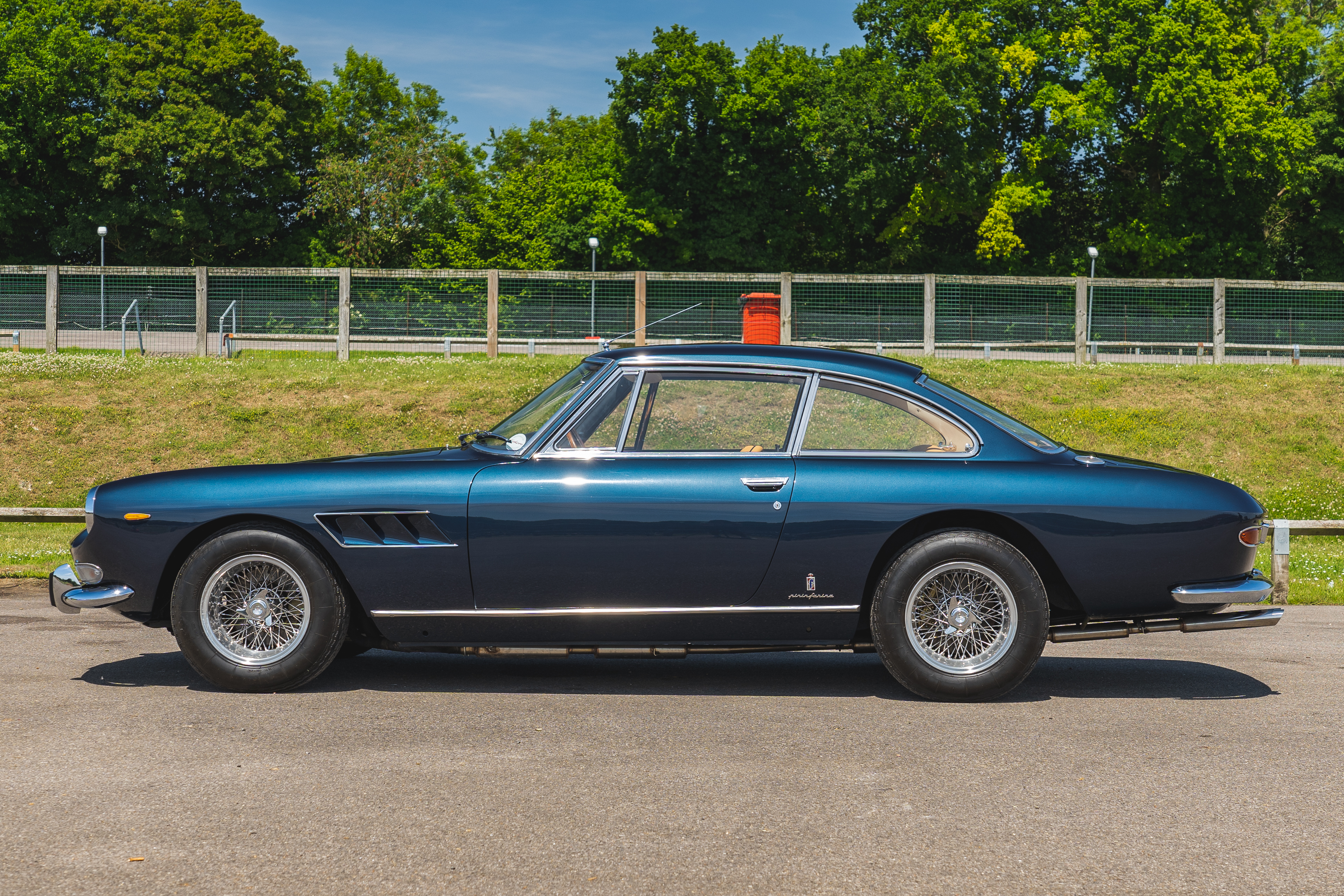 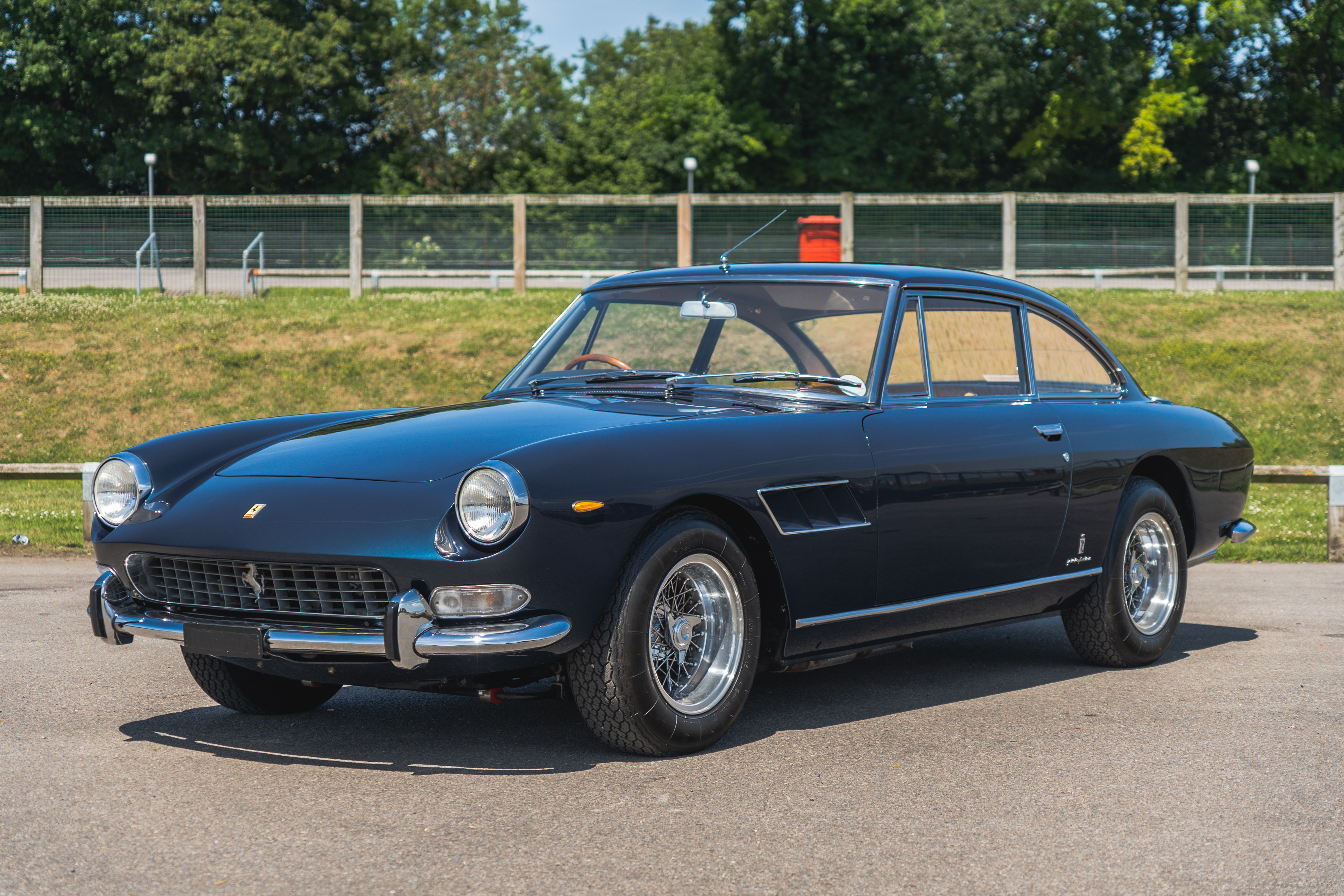 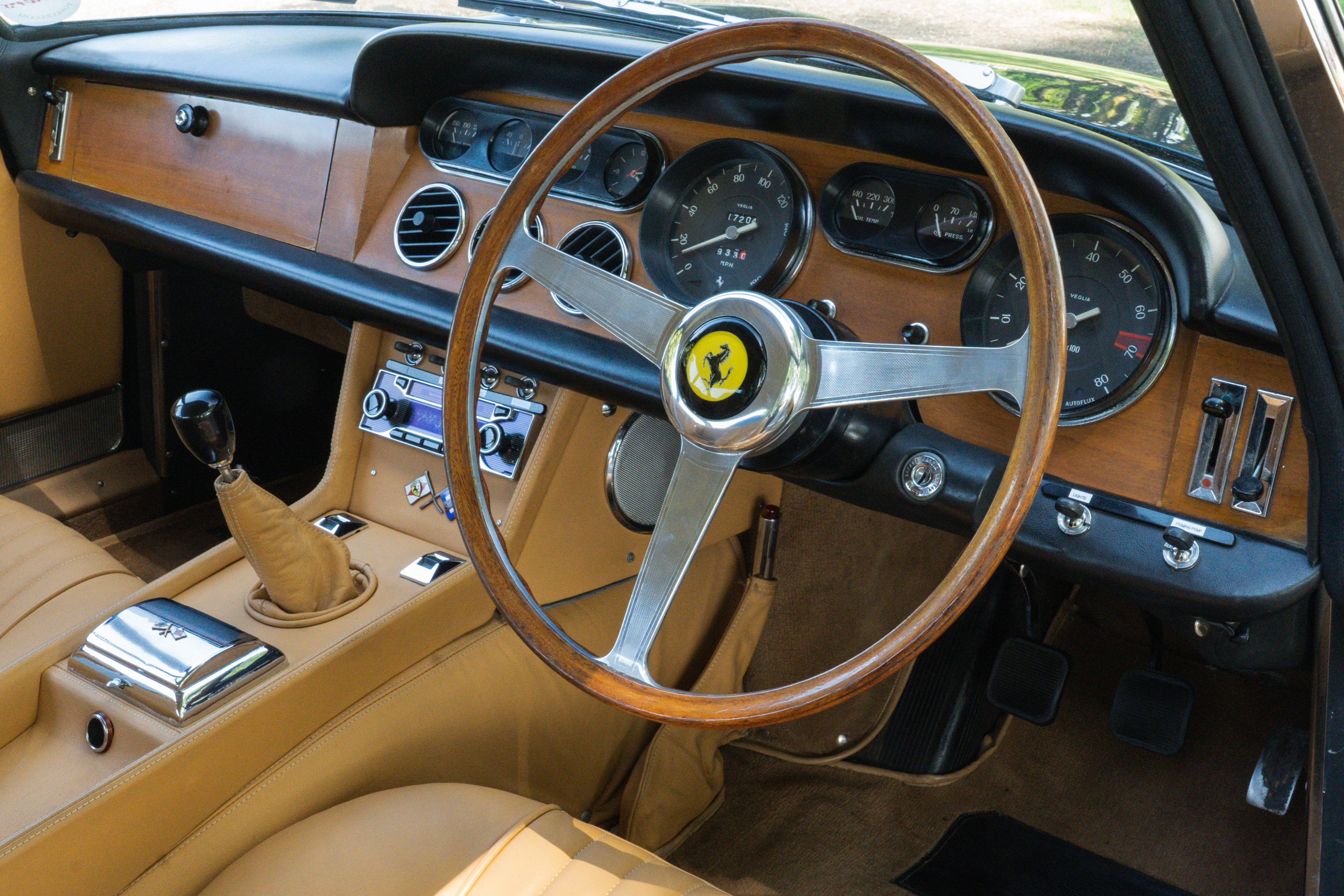 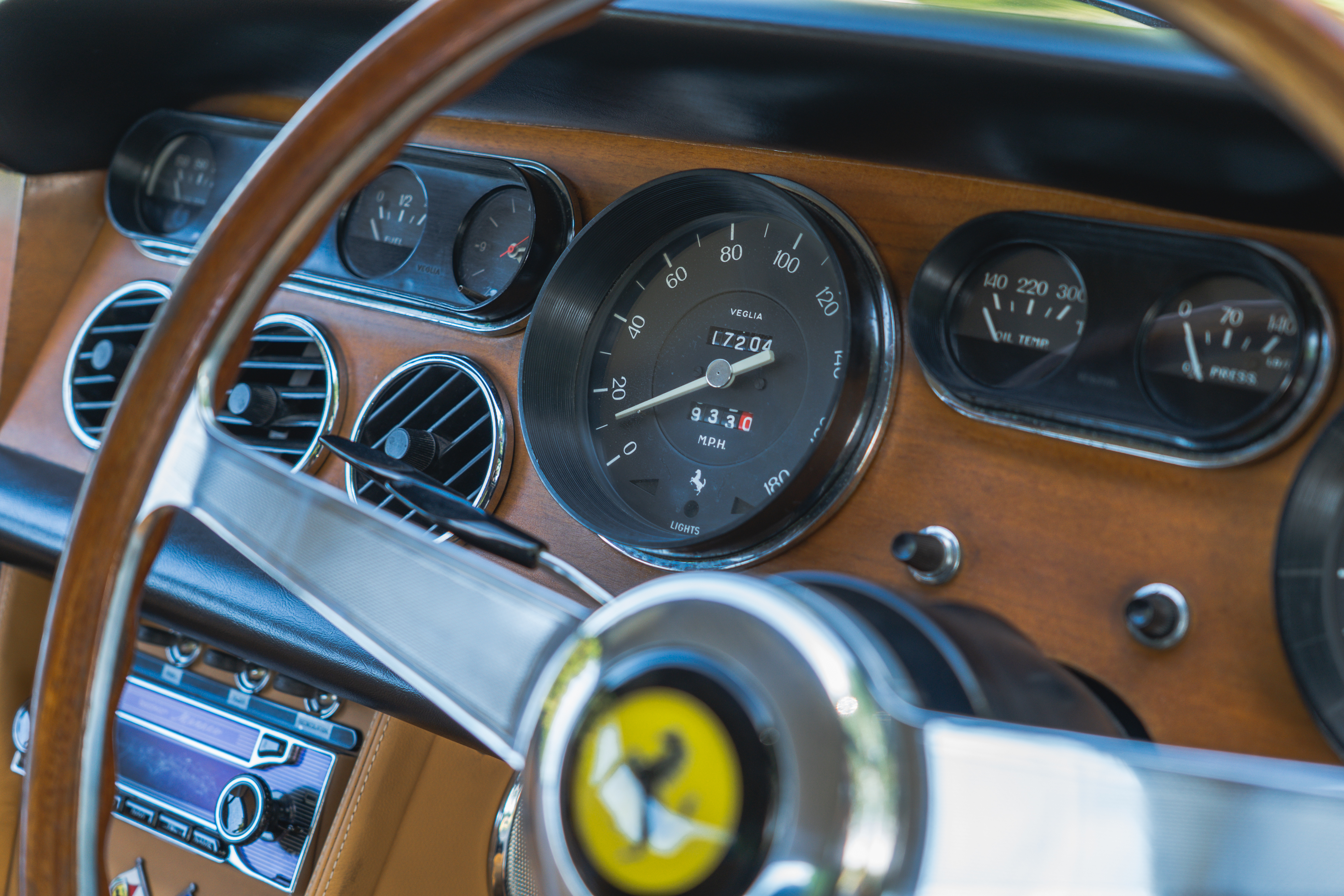 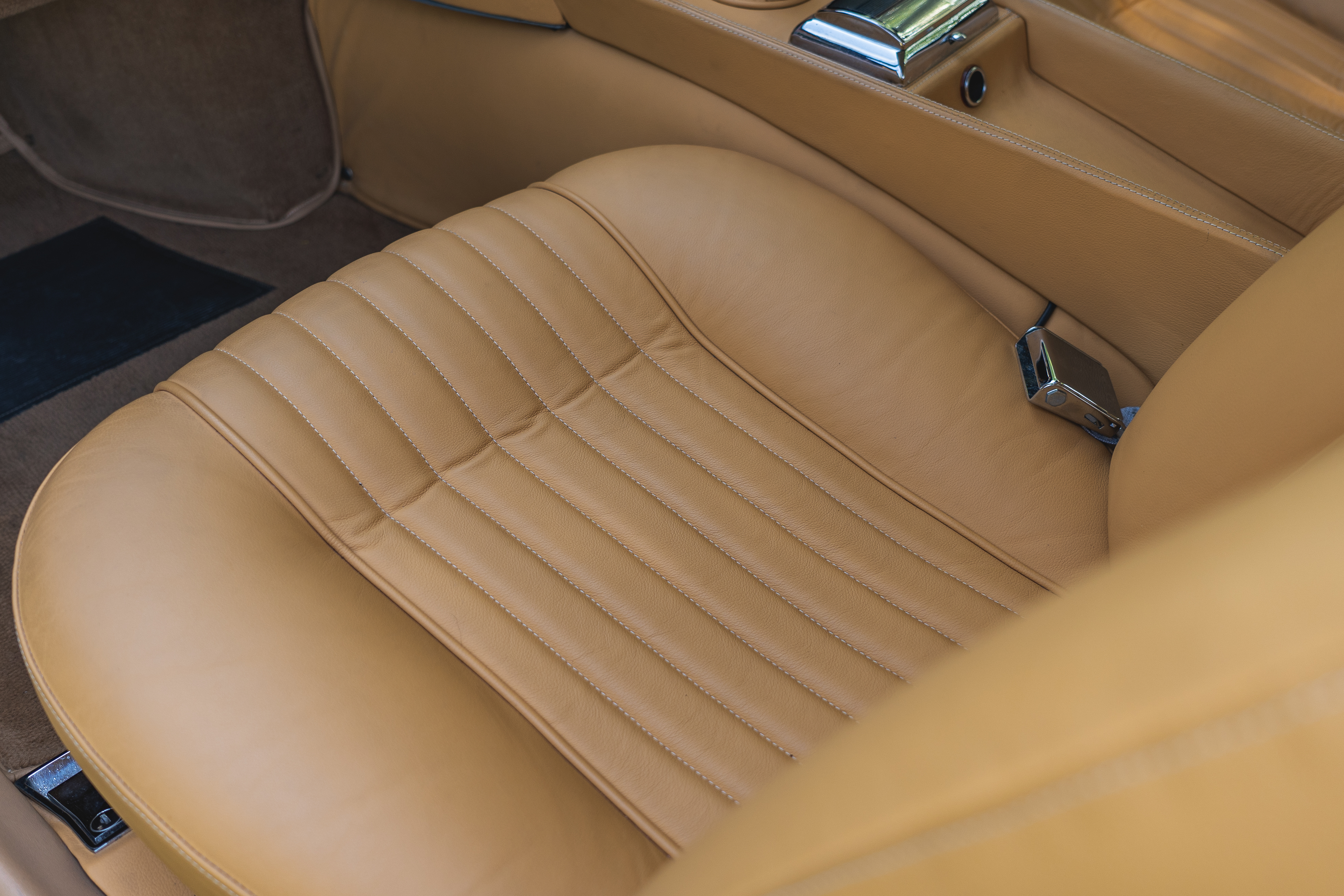 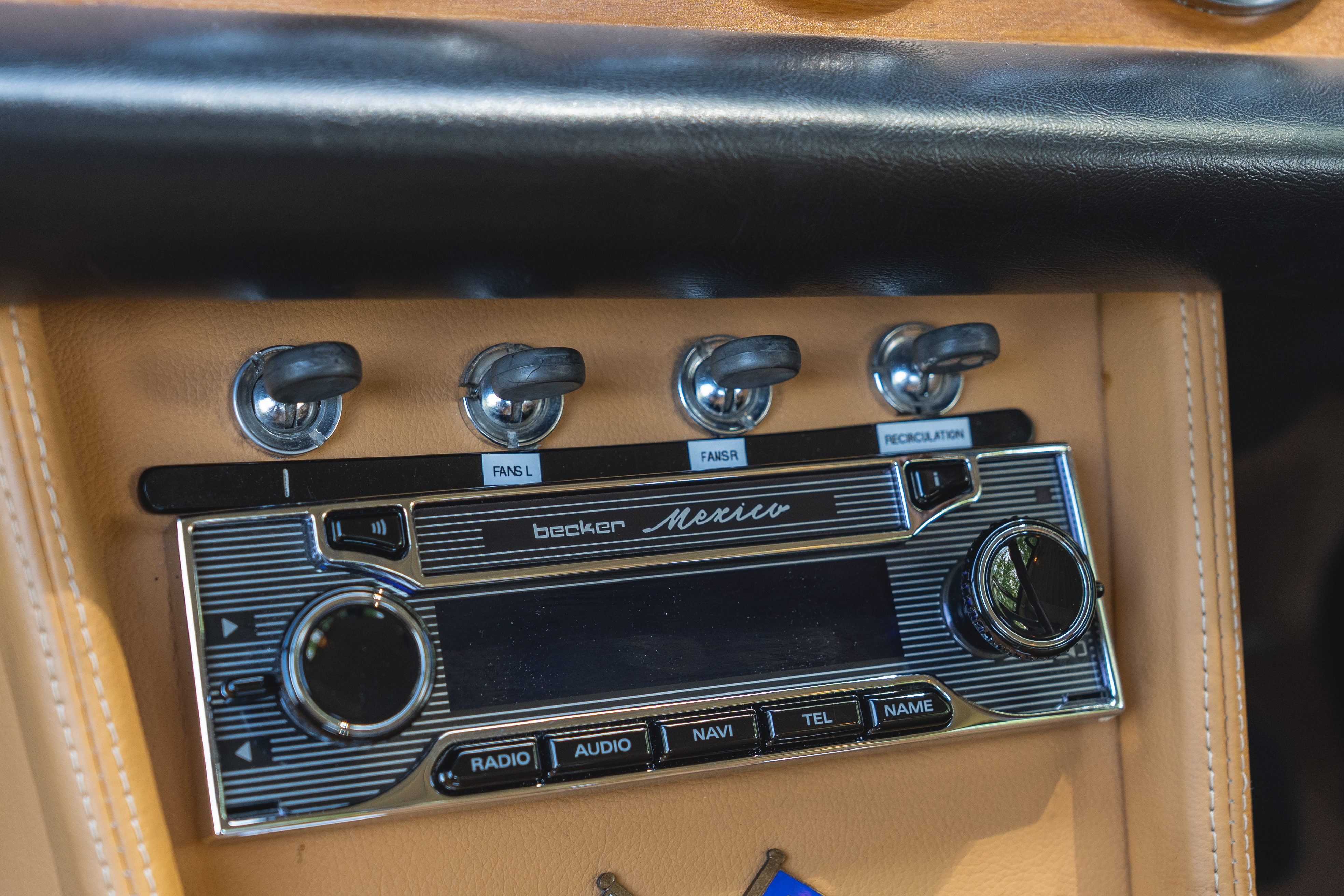 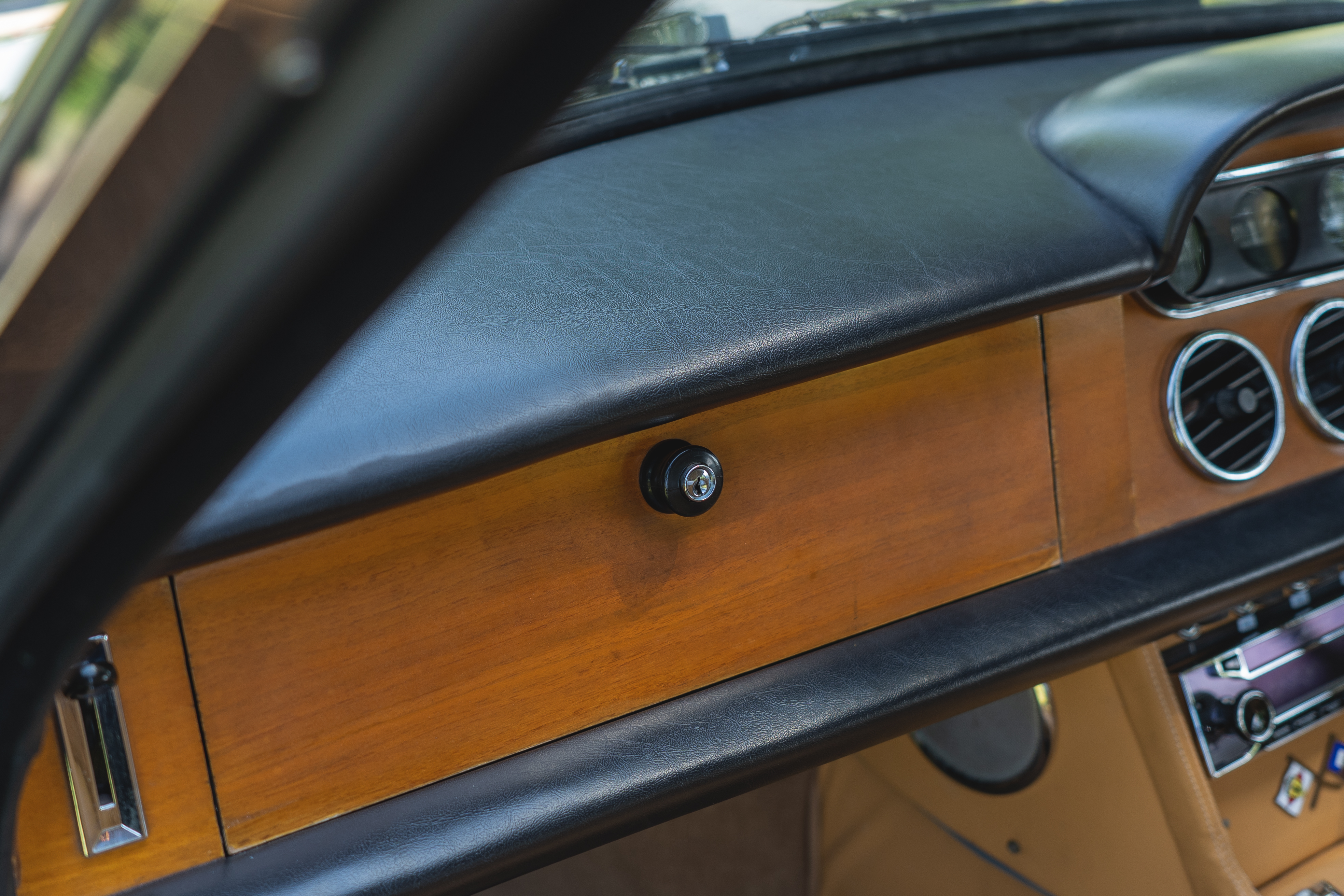 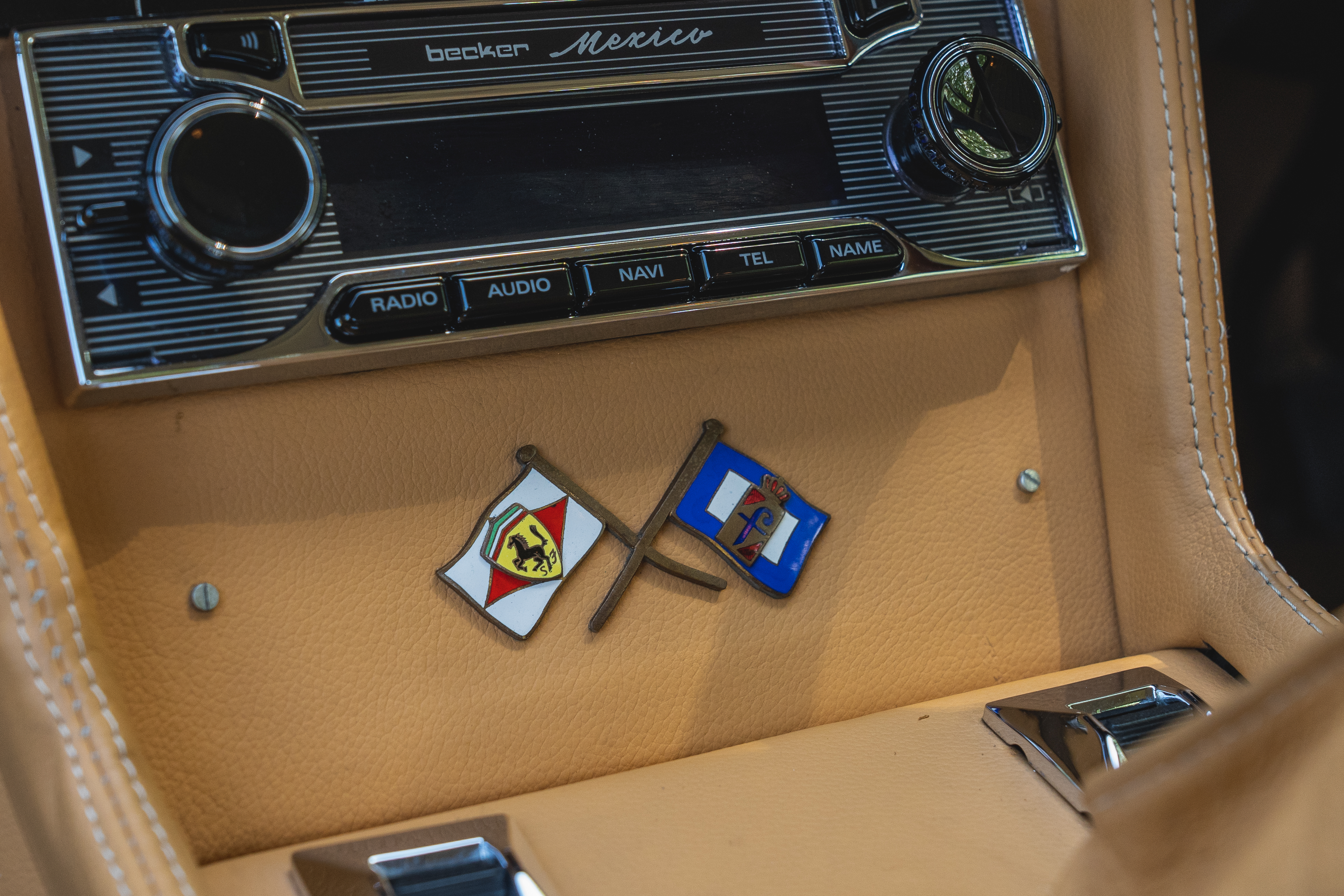 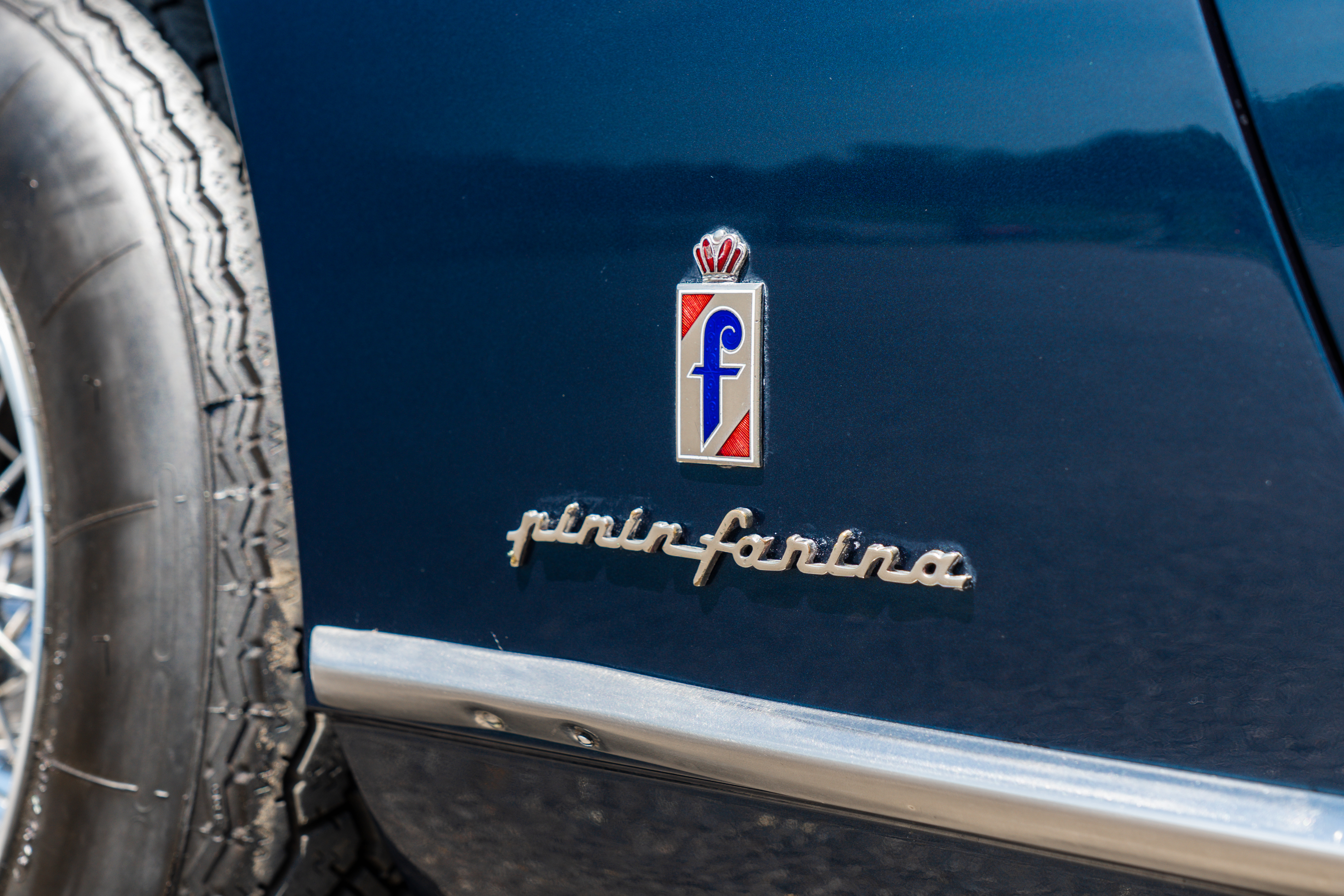 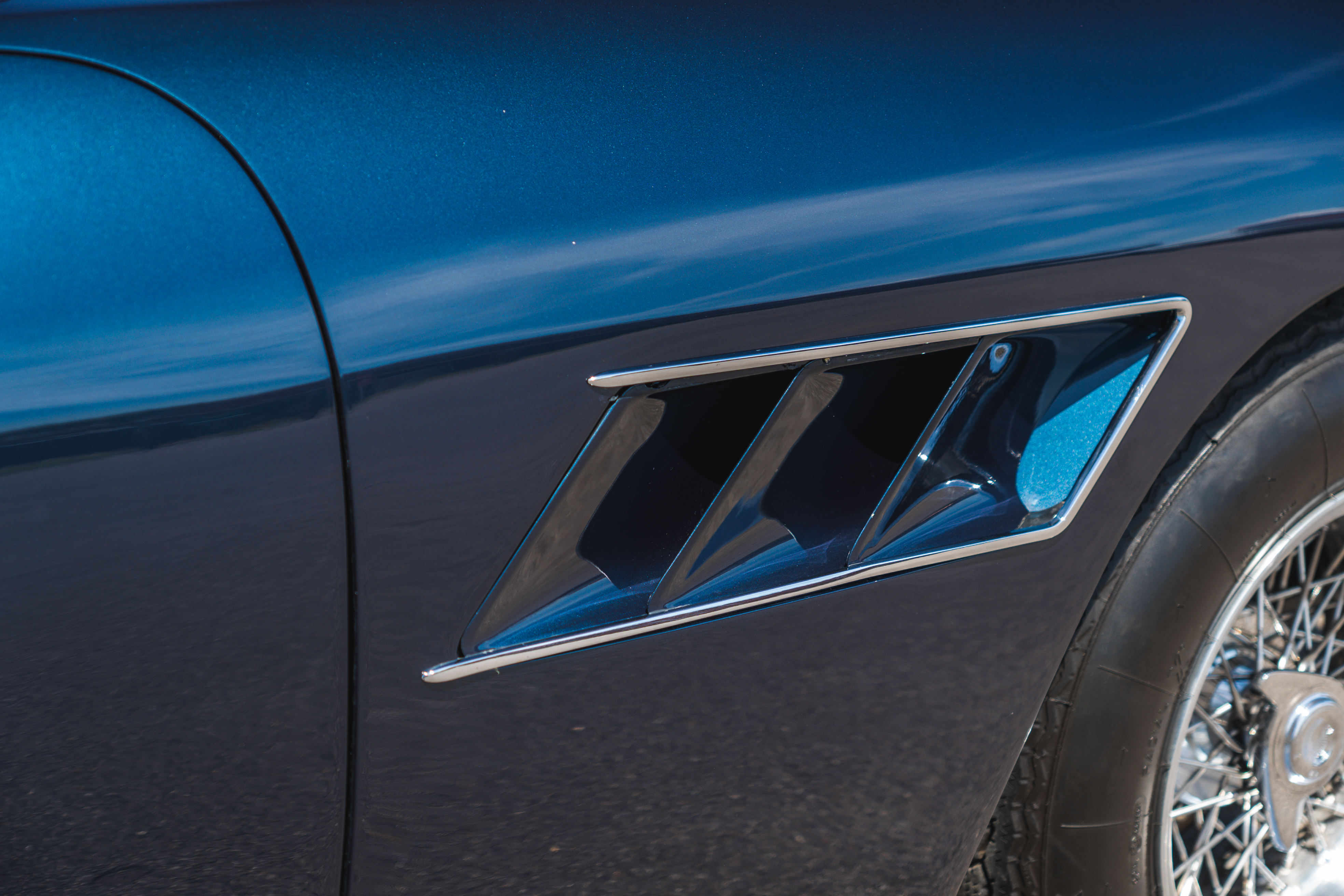 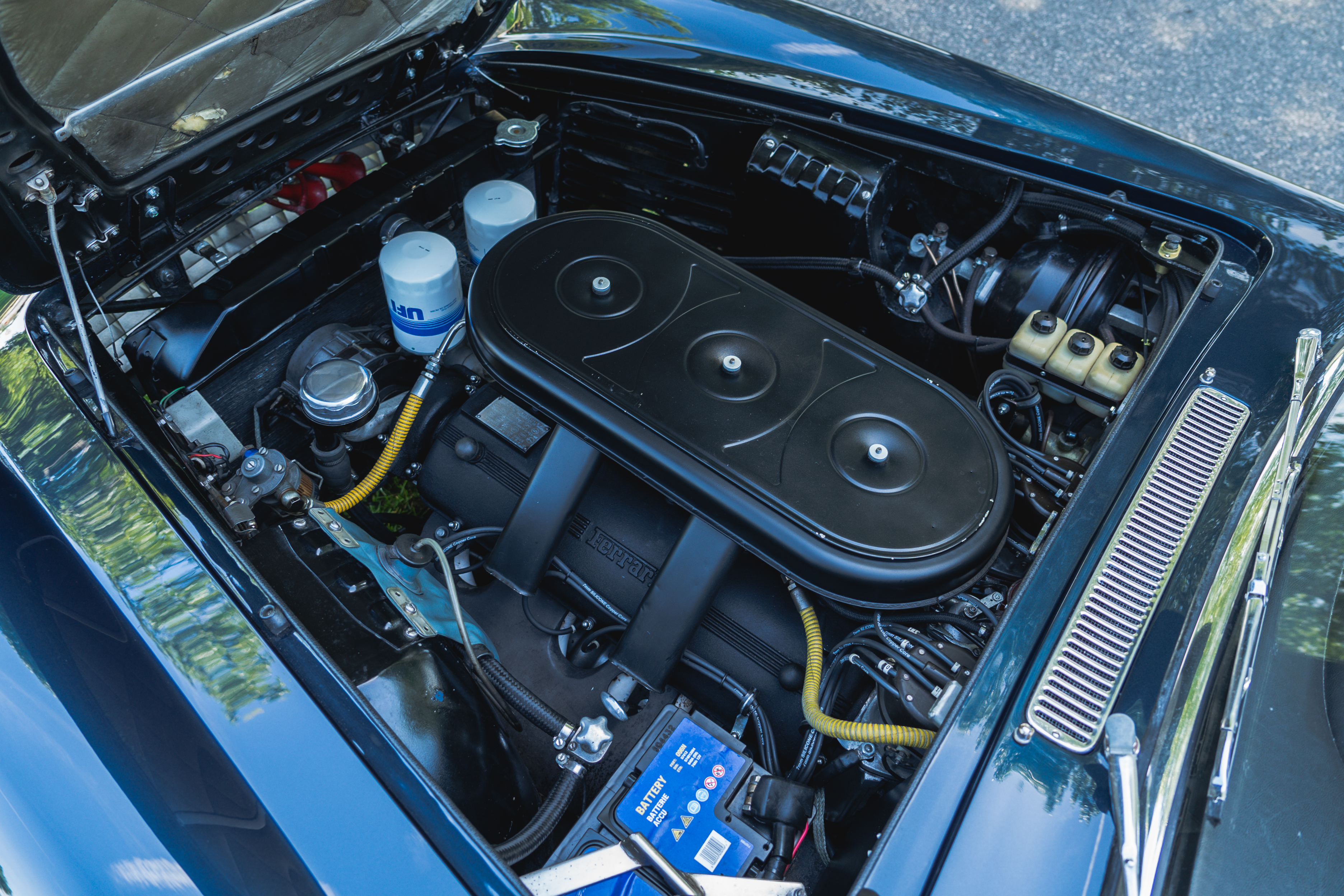