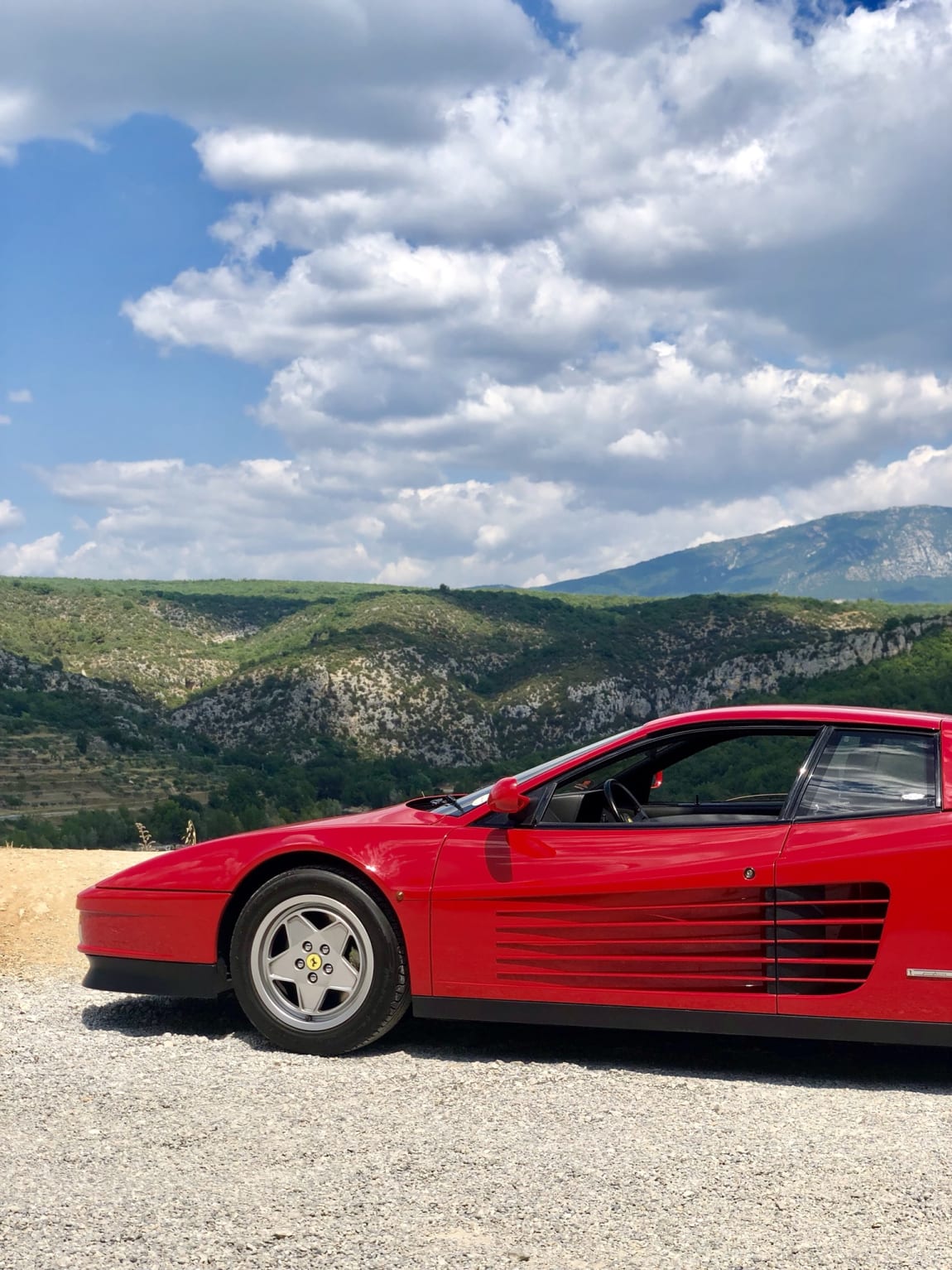 This summer, our client wasted no time in getting their new Testarossa out on the roads. Purchased from Foskers in February, displayed at The London Concours in June and on a road trip to Saint-Tropez by July...

Seeing a Testarossa for the first time is a real experience. The looks and the sound are exactly what you would expect from one of the most iconic Ferraris out there. Since rolling out of the Maranello factory in the '89, an after-market Quicksilver sports exhaust was expertly fitted by Foskers, bringing out the true character of the 4.9 litre 180° flat 12 engine. Purchased from Foskers, this immaculate 12 cylinder never ceases to put a smile on people’s faces. This car has all the qualities of the 80’s and a period driving experience. Its sharper corners of the styling and the subtle orange inside the dials makes the 80’s era pop for me.

This 1989 Ferrari has seen 11,000 miles of English country roads and this summer it was finally let out to stretch its legs on the winding roads of the French Rivera. The car did 1,500 faultless miles from Woking to St. Tropez. The first stop was at Lower Normandy on the coast at Arromanches by the British D-day landing Gold Beach. The sweeping A-roads in Normandy perfectly suited the Testarossas’ Grand Tourer characteristics. After Normandy, Saint-Nazaire and the East coast were next on the list. The beautiful scenery of quaint villages in the north and the national parks made the journey all the more special. After a night spent in Bordeaux’s cobbled streets, the journey further South brought us to Montpellier where the narrow roads were not so inviting to the wide Testarossa. Next was the final leg and the drive to St. Tropez – we did our best to stay off the Autoroutes and found some fantastic A-Roads on which the Testarossa comes into its own – all the while accompanied by the 12-cylinder Ferrari symphony! St Tropez was reached and the one and a half thousand-mile journey was completed.

Everywhere we went, the car never failed to get recognised. It always attracted attention from all kinds of people, whether they knew about other Ferraris or not. Everyone knows a Testarossa, and that is what I think makes it so special, it will just always draw attention no matter how old it gets. 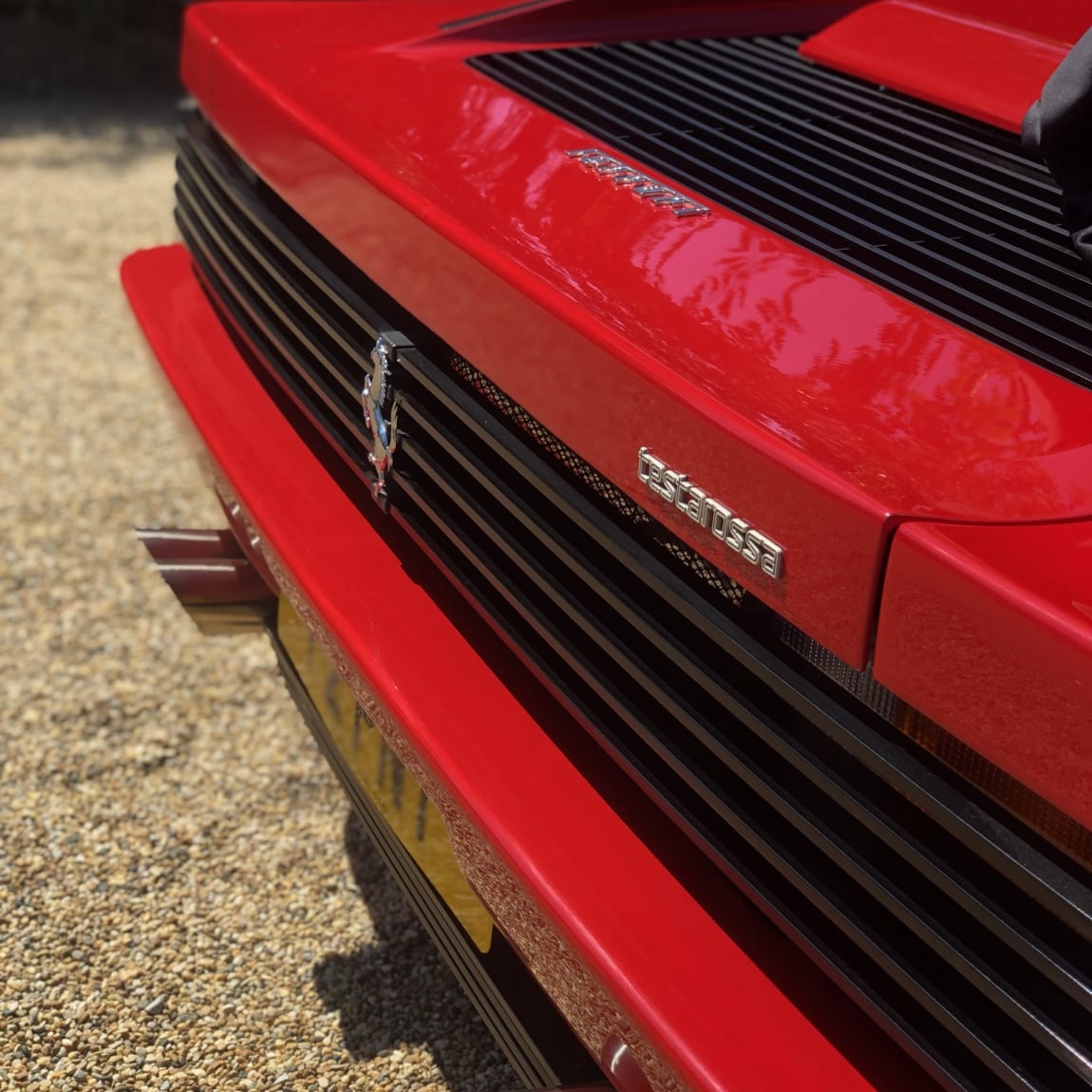 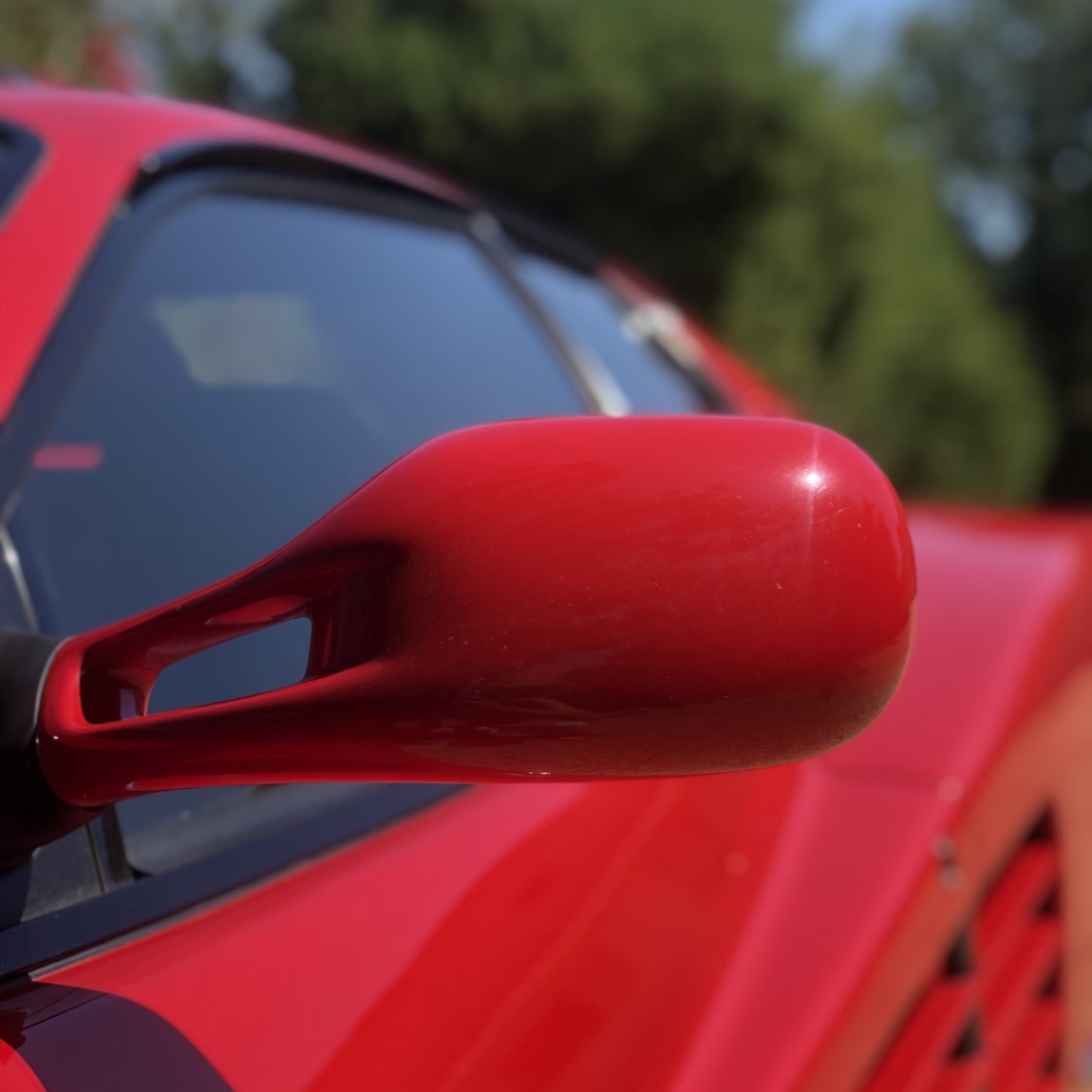