The summer months are always an incredibly busy period of the year at Foskers and 2016 has been no exception. Recently we have had a record number of classic Ferrari through our workshops and showrooms.

We have the personal with the skills to carry out anything from routine servicing to a complete restoration to concours standard on these older Ferrari. Recently our team has been preparing three magnificent cars for the Salon Prive Concours D'Elegance at Blenheim Palace. A Ferrari 250 PF Coupe, Ferrari 365 GT 2+2 and an early and rare Ferrari 365 GTB/4 with the original Plexiglass nose.

The 250 PF is a late Series 11 car and was acquired by Foskers in 2013. Over the past three years we have carried out a no expense spared complete mechanical and cosmetic restoration from the chassis onwards. The magnificent paint finish in Blu Sera complimented with a new tan interior had already inspired the judges at The Hurlingham Concours to award it Best in Class.

The 365 GT 2+2 was sourced in Singapore and entrusted to Foskers to complete a total restoration. This was accomplished just in time for the car to be displayed at Salon Prive where we presented it to its new owner, Mr Rob Newcombe. A delighted Mr Newcombe declared that the renovation was beyond his expectations. Finally, our third Salon Prive project was the rare plexiglass Daytona. We worked closely with the car's new owner to ensure the restoration was sympathetic to its original character.

We completed a bare metal respray to its original Rosso Bordeaux whilst keeping the magnificent authentic Nero hide interior. Foskers are delighted to announce that Marchella was awarded the runner up trophy in the V12 category competing against a field of highly regarded classic Ferrari. It was a proud moment for all the team at Foskers to see their care and craftmanship acknowledged by the expert international judges. 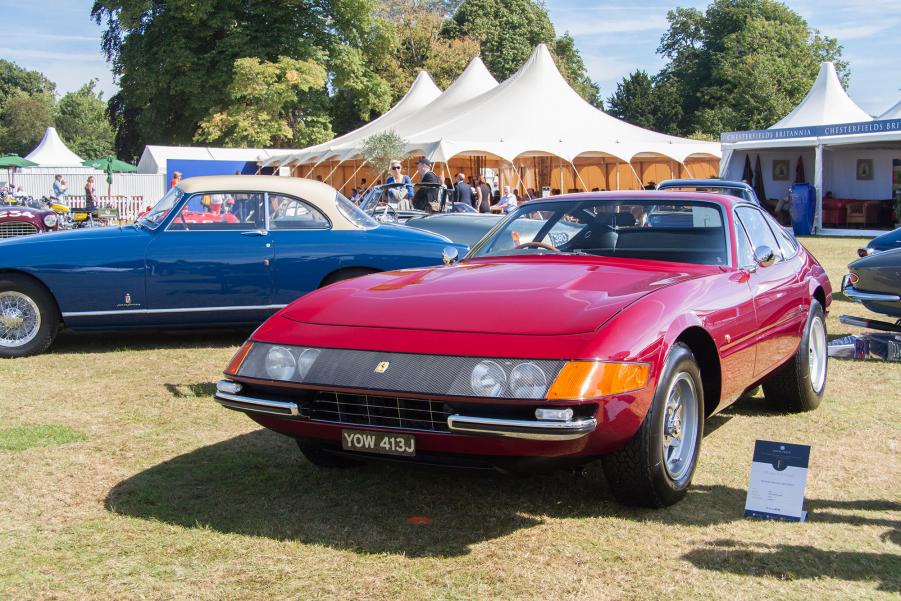 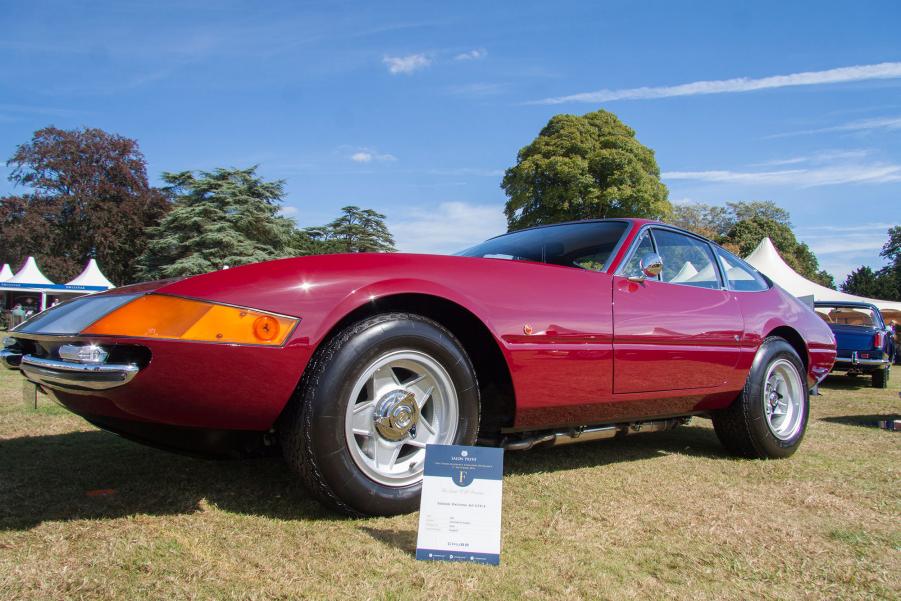 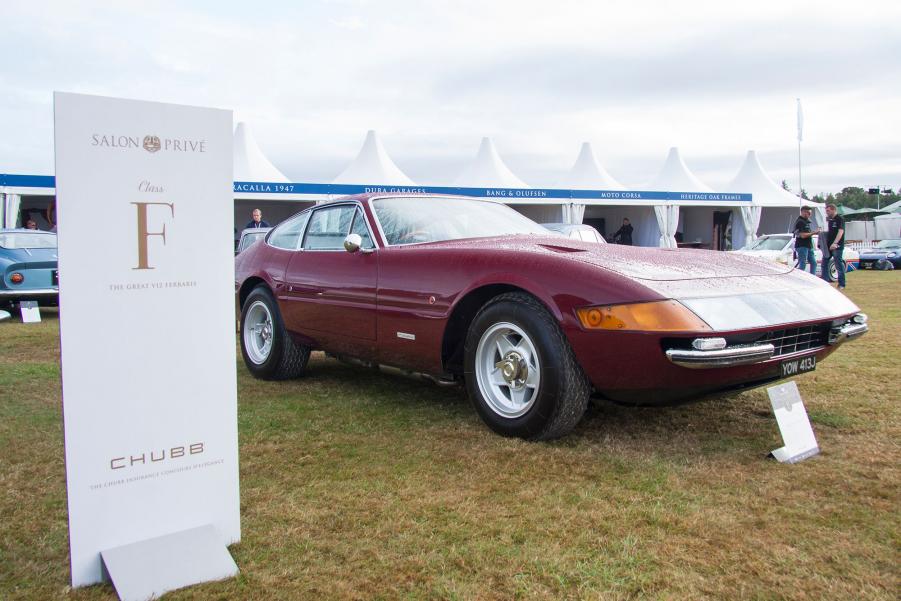 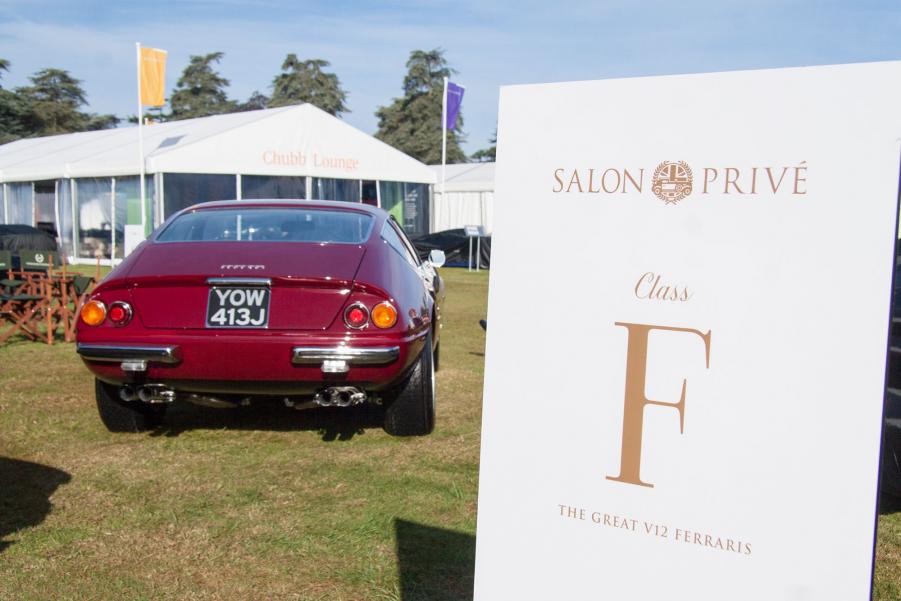 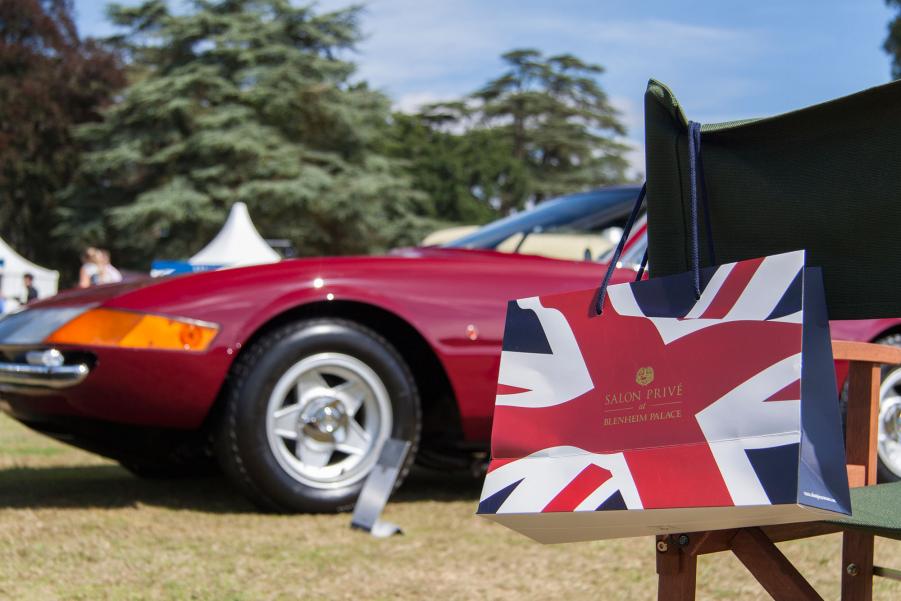 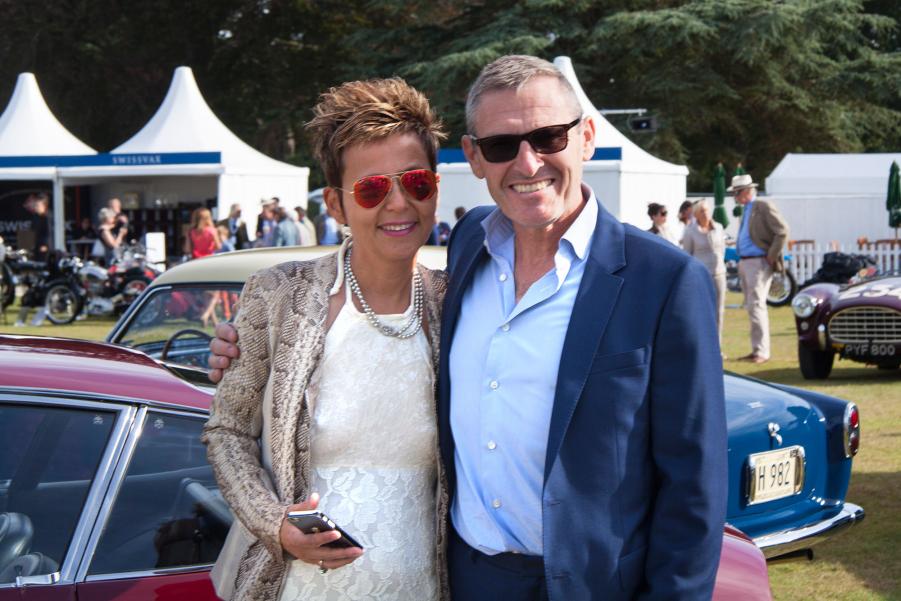