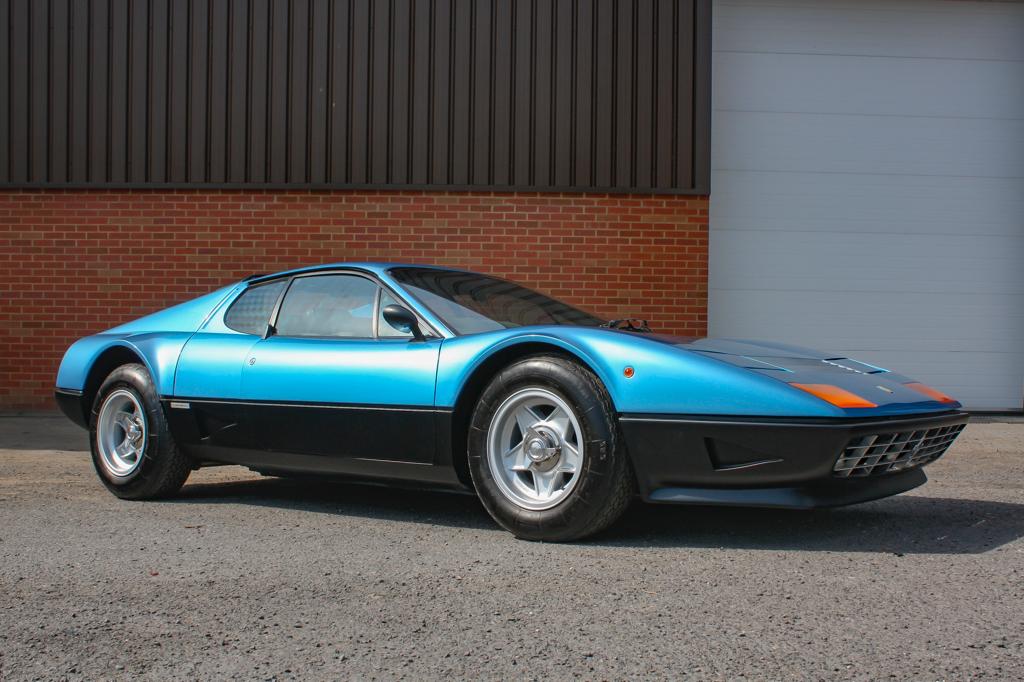 Debuted Paris Motor Show in 1976, the 512 Berlientta Boxer was the successor to the 365 GT4/bb Produced from 1976 until 1981 it was then replaced by the 512 bbi, on which fuel injection replaced carburettors. The flat 12-cylinder boxer engine in the 512 BB had twin overhead camshafts, four triple choke Webers 40 IF 3C carburettors, single distributor and electronic ignition to produce a claimed 340bhp. The larger cubic capacity in the 512 BB also produced greater torque and improved drivability over the 365 GT4/bb. Ferrari continued the theme it started in the Dino series, referring to the total engine capacity and number of cylinders, 5L V12-512 and the BB referring to Berlinetta Boxer.

Delivered to, and first registered by Maranello Concessionaires in 1979, this example still presents in its original factory colour of Azzuro Metallizzato, after an extensive restoration by Foskers in 2015 in which the car was re-sprayed back to original.

With only 23,000 miles on the odometer today, this example presents exceptionally and has attended numerous Concours. In 2015, the car also gained Classiche Certification and is just 1 of 101 RHD examples.

It presents with an A4 binder of service records and MOT’s confirming its low mileage, Classiche Red book, in addition to the original order letter from Maranello Archives.

Service records are displayed from Main Dealers and Specialists including Maranello, Autofficina and most recently Foskers in 2018, 2019, 2021.

Completing the car are its original tool kit, service book and owners manual.

Available to view now at our Brands Hatch Showroom. Additional photos to follow - walk around video available on request. 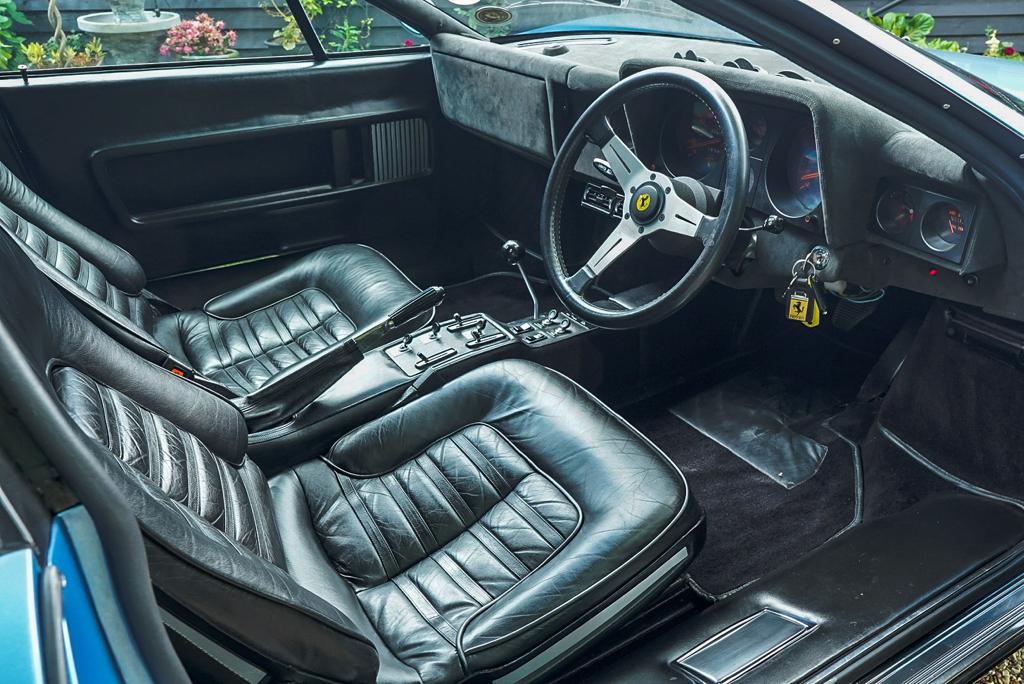 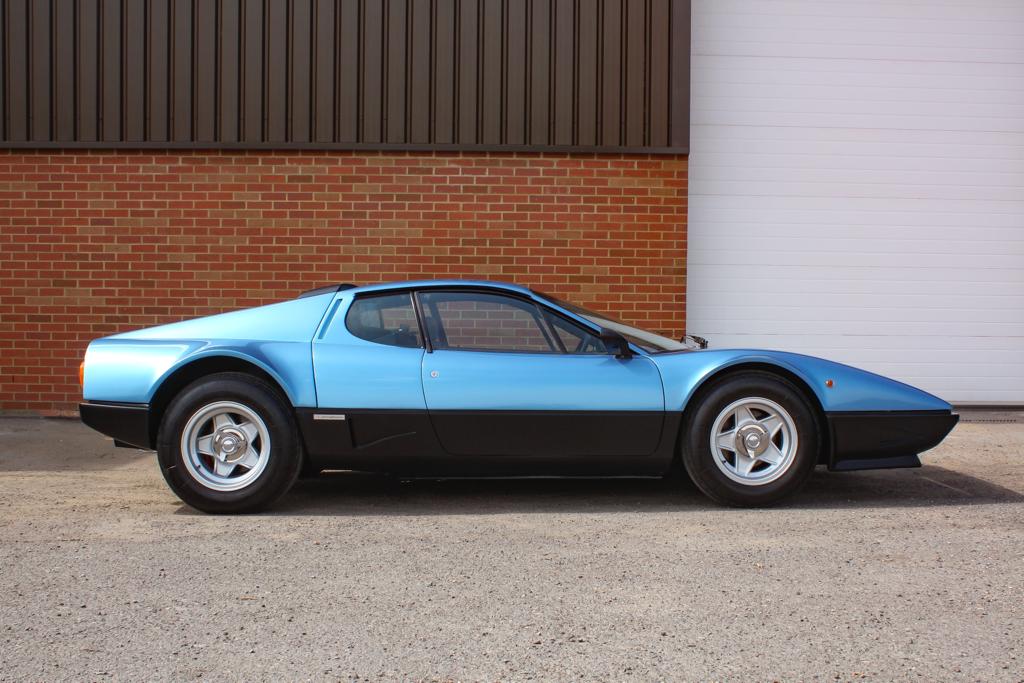 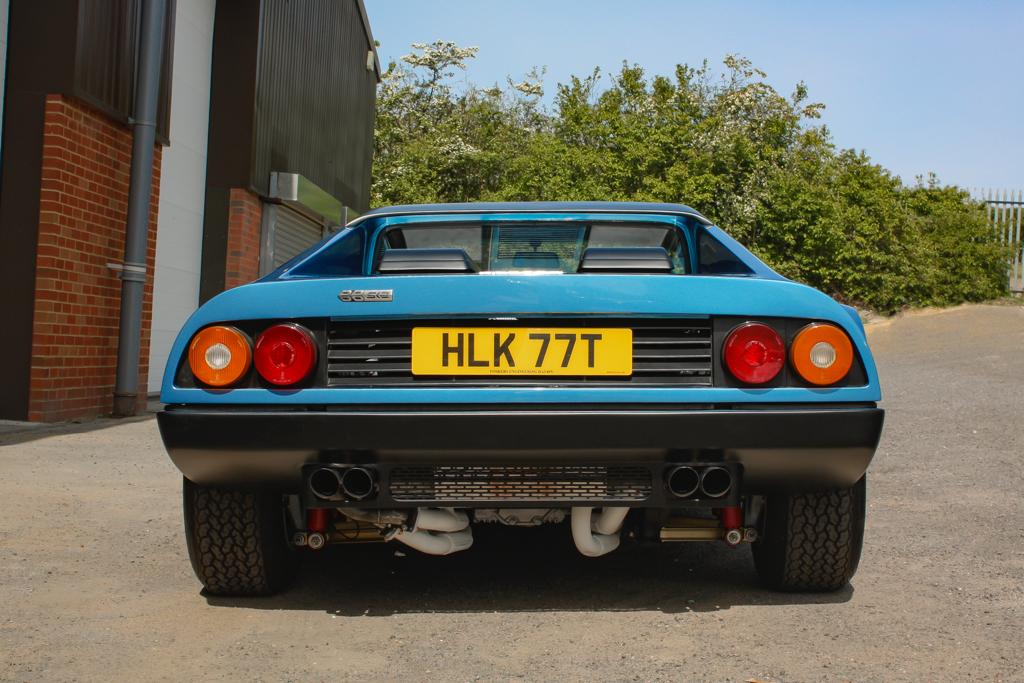 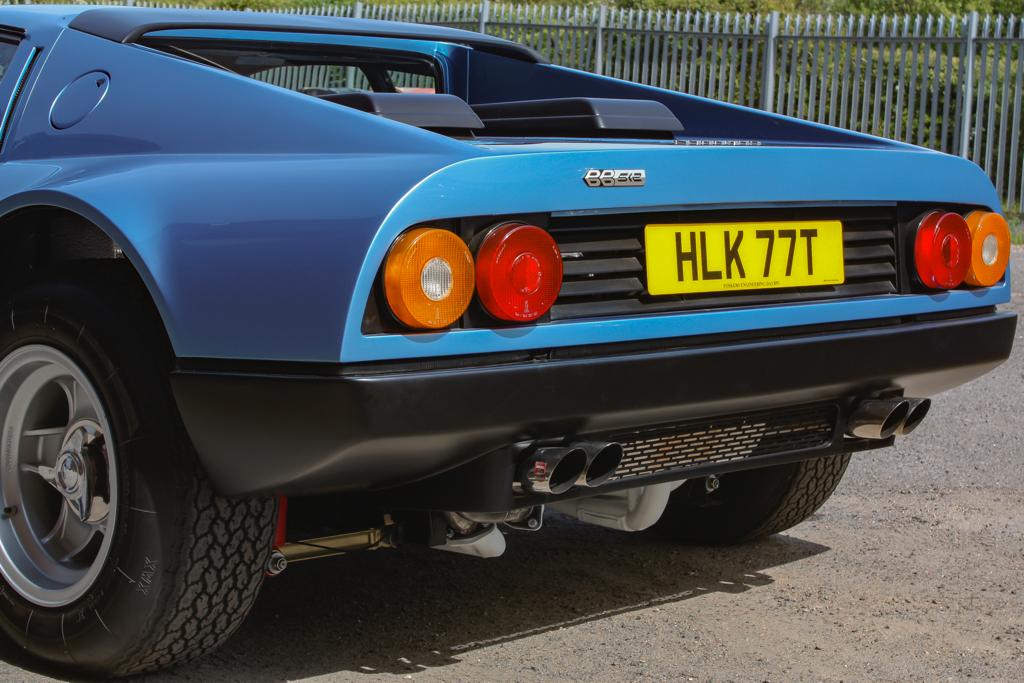 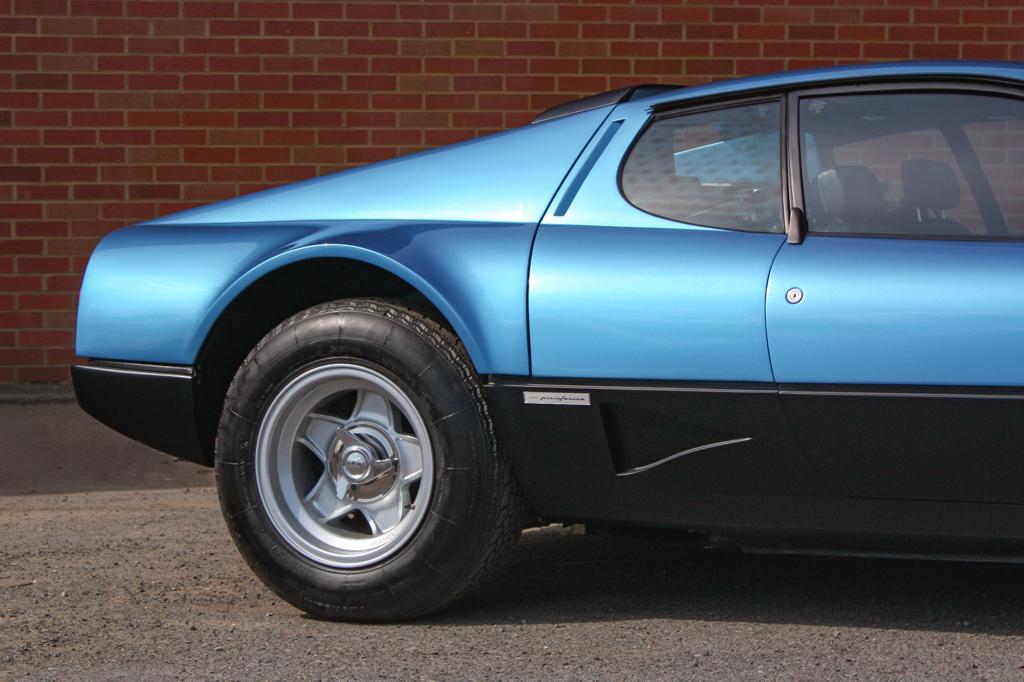 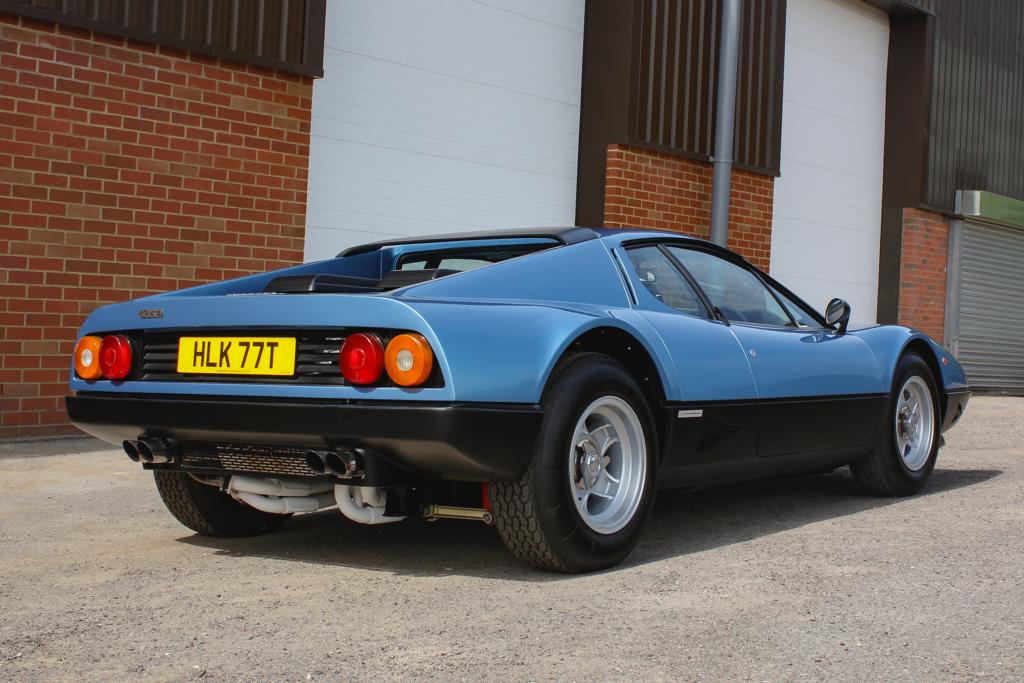 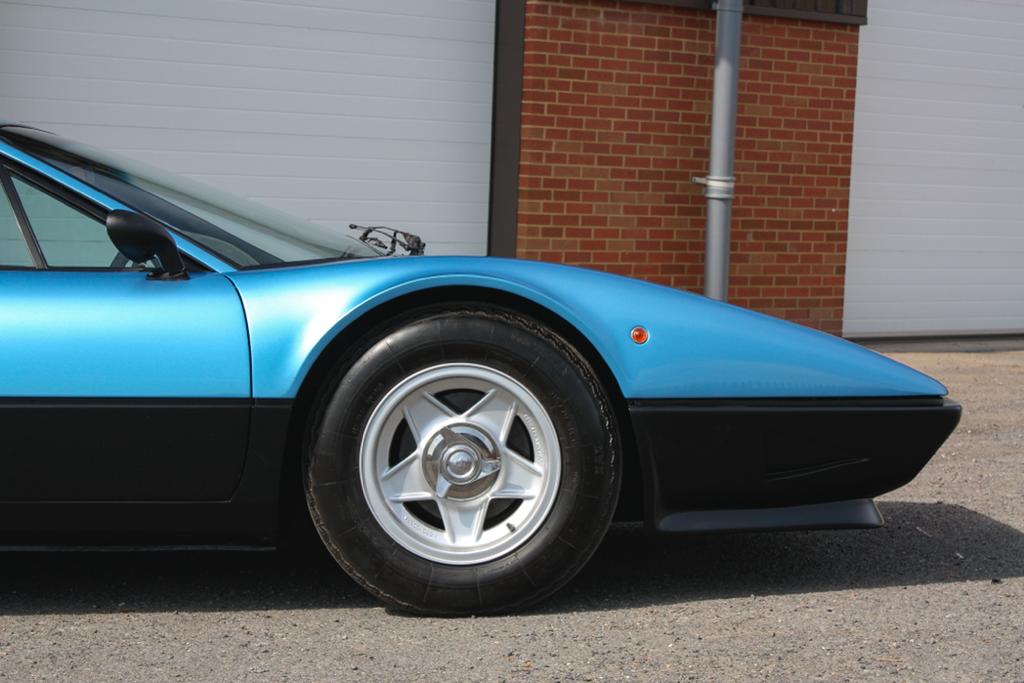 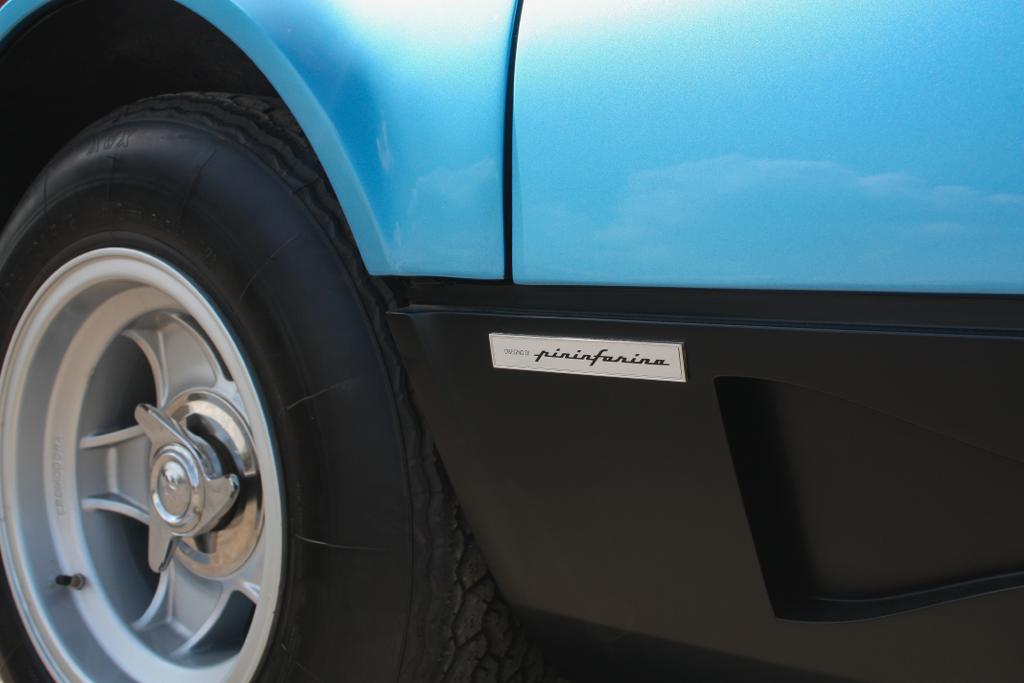 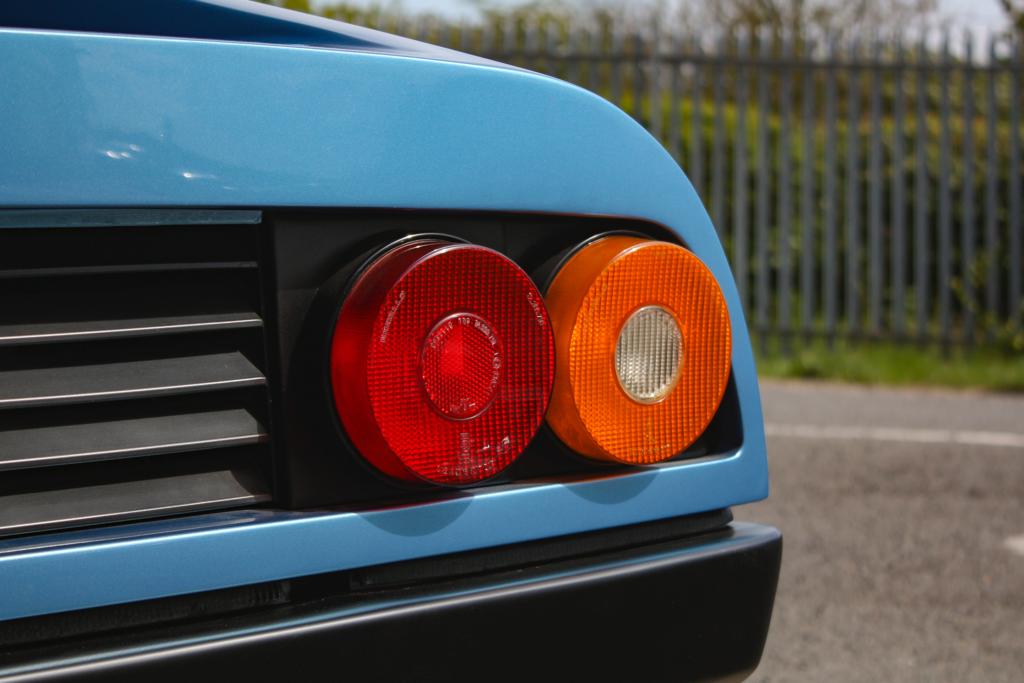 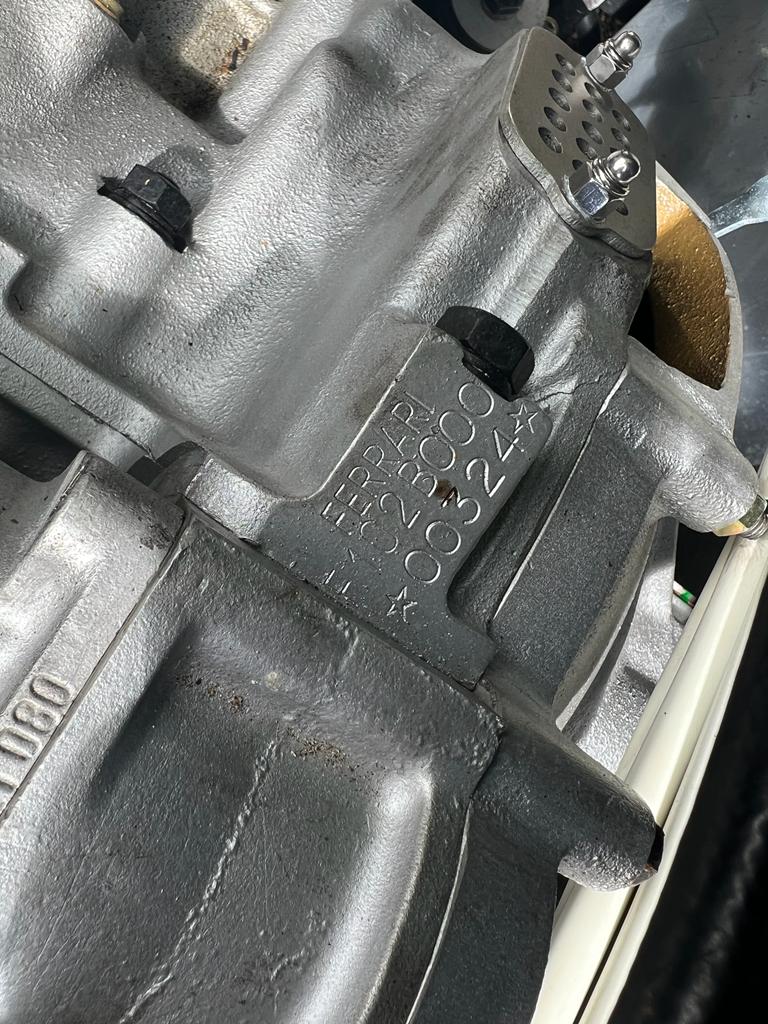 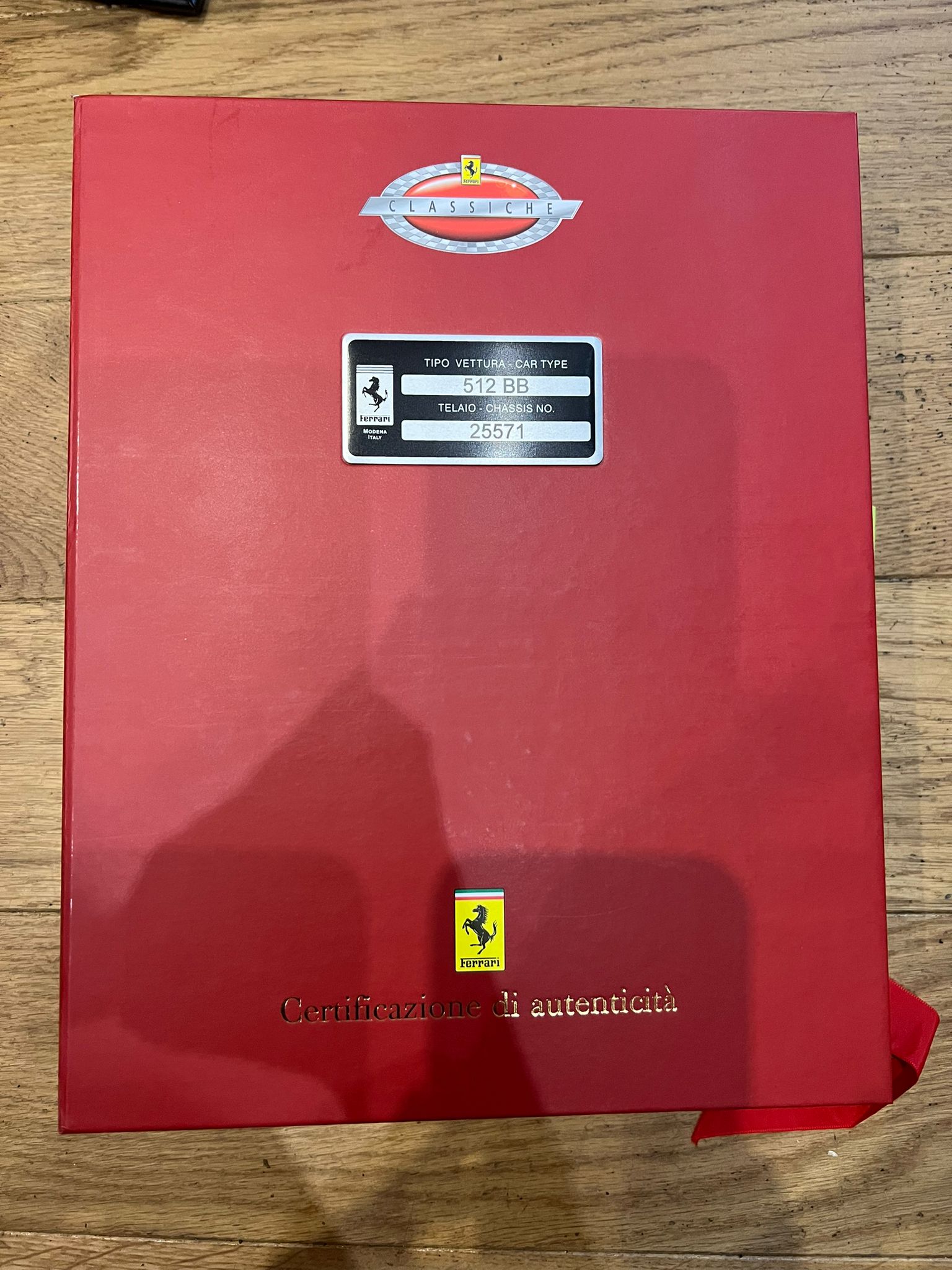 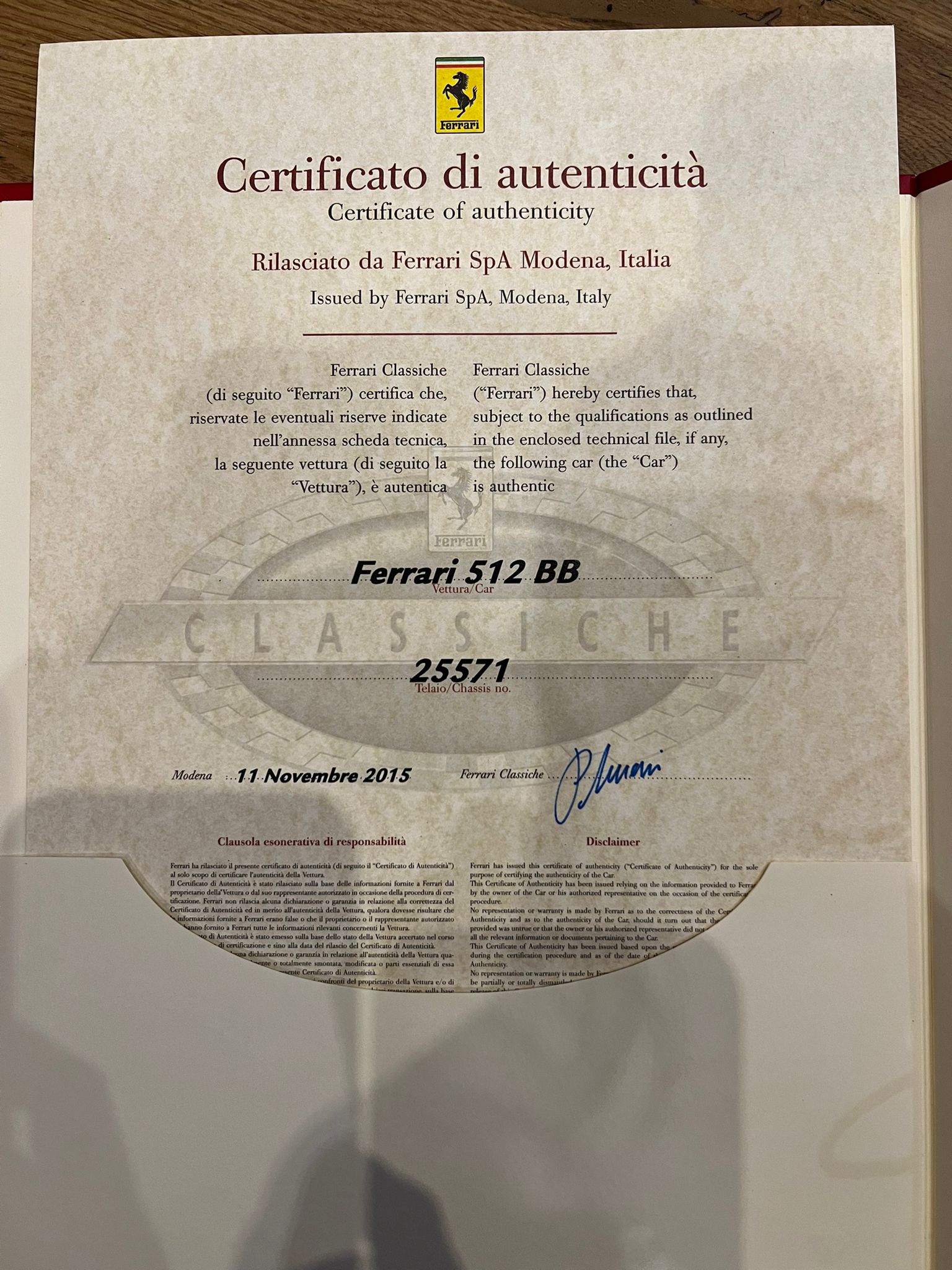 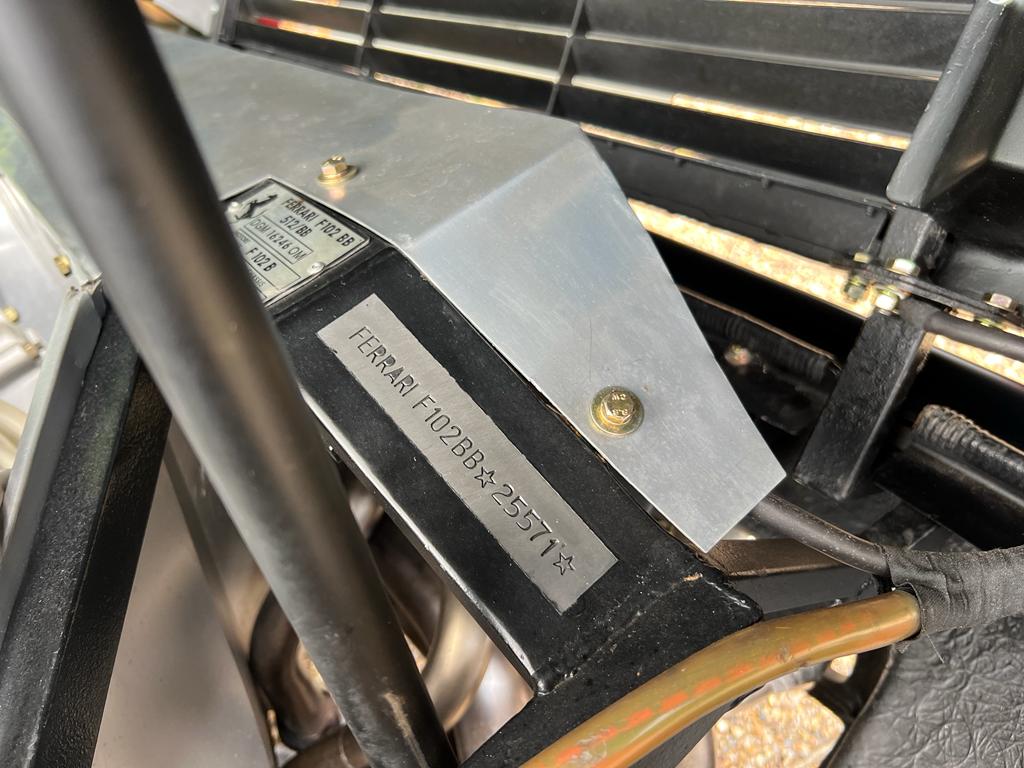 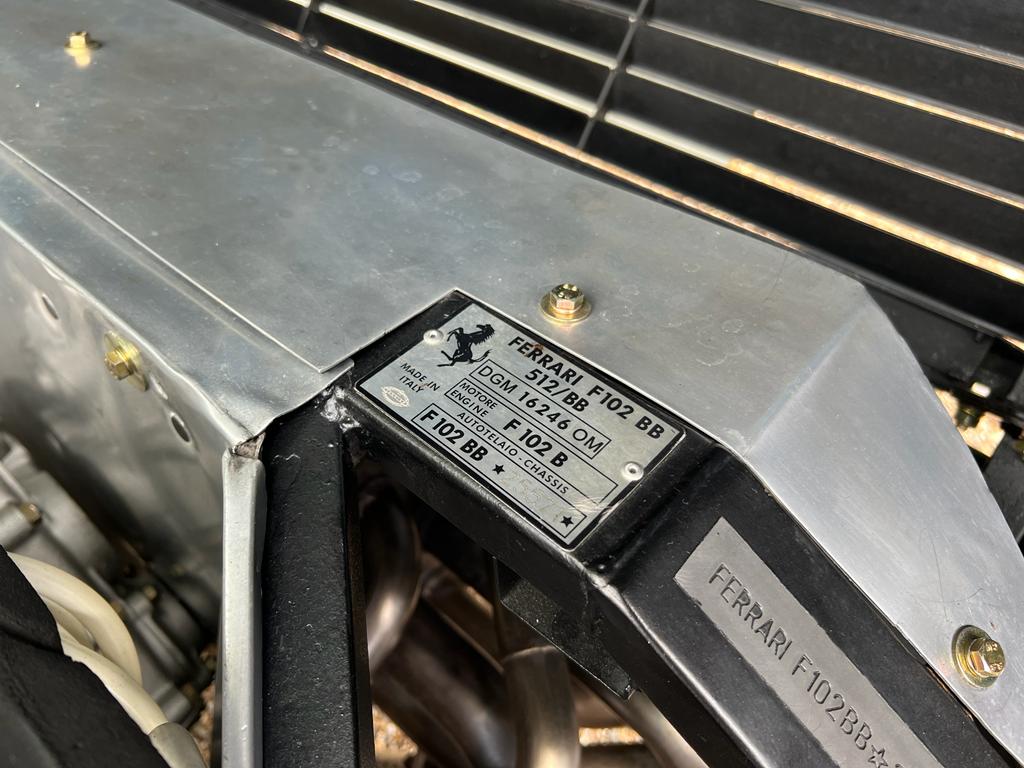