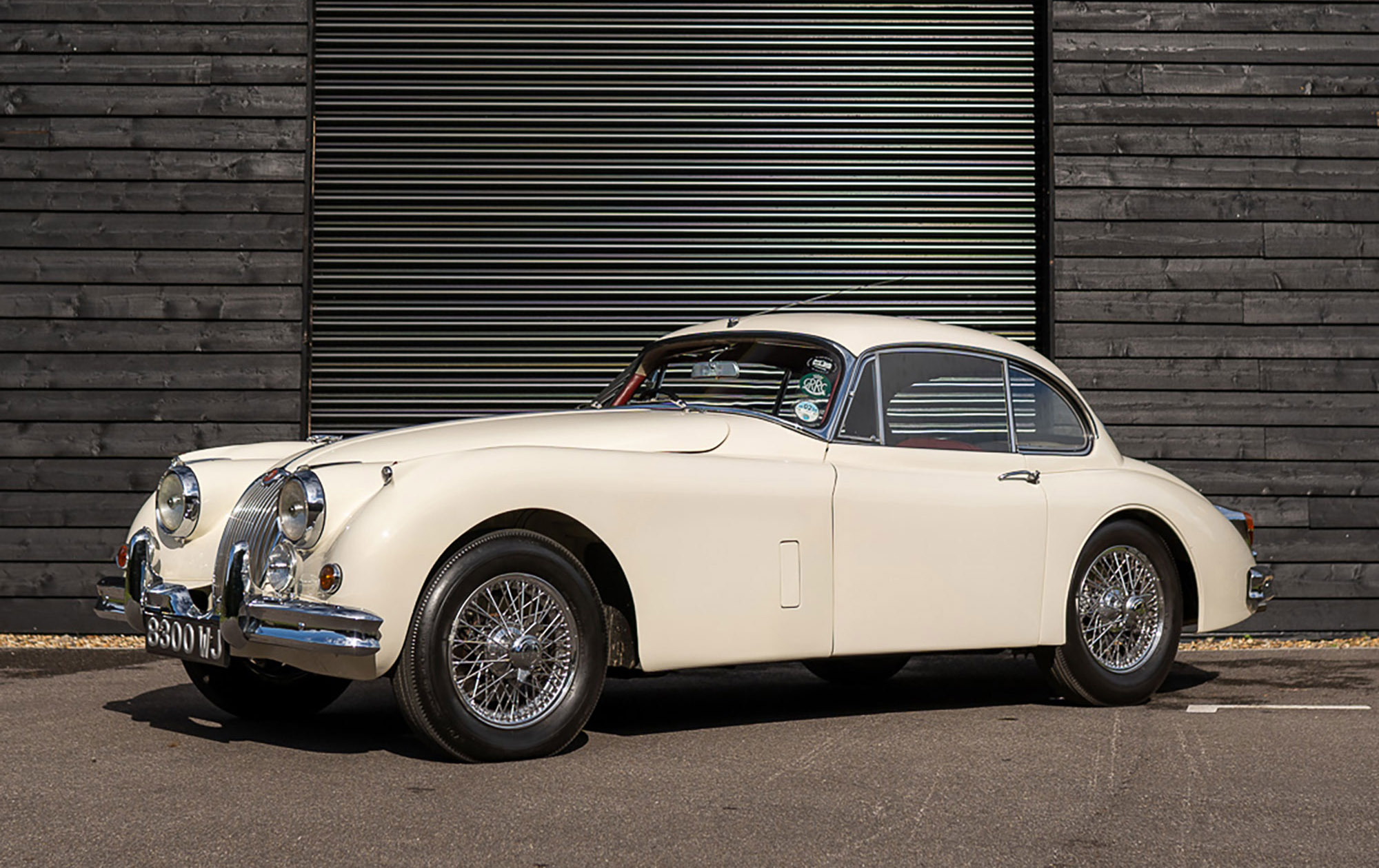 While it shared many similarities with its predecessors, but the XK150’s styling was modernised with a less pronounced wing line, wider bonnet and single-piece windscreen.

Mechanically, the initial offering was the 3.4-litre dual overhead cam straight-six engine producing 190bhp. In 1958 this was boosted with the option of an ‘S’ specification engine boasting 250bhp. A significant advancement of the XK150 over its forebears was the use of Dunlop disc brakes on all four corners.

These later cars featured wire wheels, front foglights and a twin-exit exhaust system as standard. Fewer than 700 of these were sold to the UK market in fixed-head coupe form, and far fewer survive today.

This particular XK150 SE 3.8 with overdrive was first registered on 26 January 1960, and remains on its original Sheffield registration plate - as certified by the official Jaguar Heritage Certificate within the history file. The car is presented in pristine Old English White coachwork, while the interior is trimmed in beautiful red leather for the upholstery, door cards and dashboard.

The car was fully restored in the mid-1980s, with more than 2500 hours of time put into making it one of the very best in the world. It first appeared on the concours circuit in 1989, winning the overall ‘Car of the Day’ award at the Jaguar Enthusiasts' Club's Harewood House meeting.

It continued to win accolades and appear in magazine features throughout the 1990s, and towards the end of the decade it was treated to another major overhaul, including a replacement overdrive unit and thorough waxoyl treatment. More recently, this XK150 has been immaculately stored and maintained as part of a private collection.

Now showing 21,000 miles on the odometer, and approximately 60,000 from new, the car presented here is a truly pristine example, ready to impress even the most fastidious of concours judges.

The substantial history file includes the handbook and original sales documentation, numerous MOTs dating back to more than 25 years ago, DVLA paperwork, various awards certificates and a selection of magazines featuring the car itself. This is an outstanding example that must be seen to be fully appreciated. 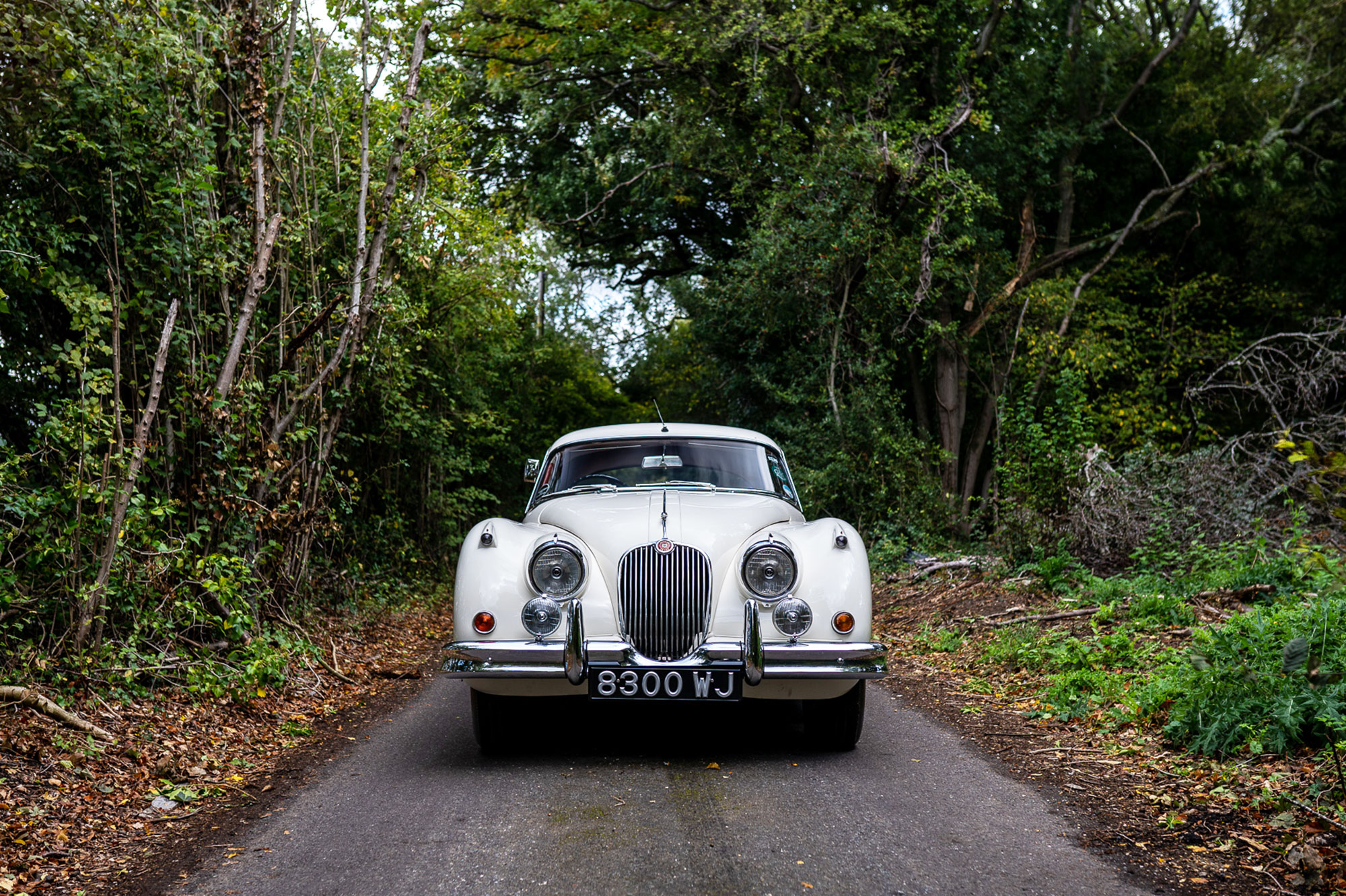 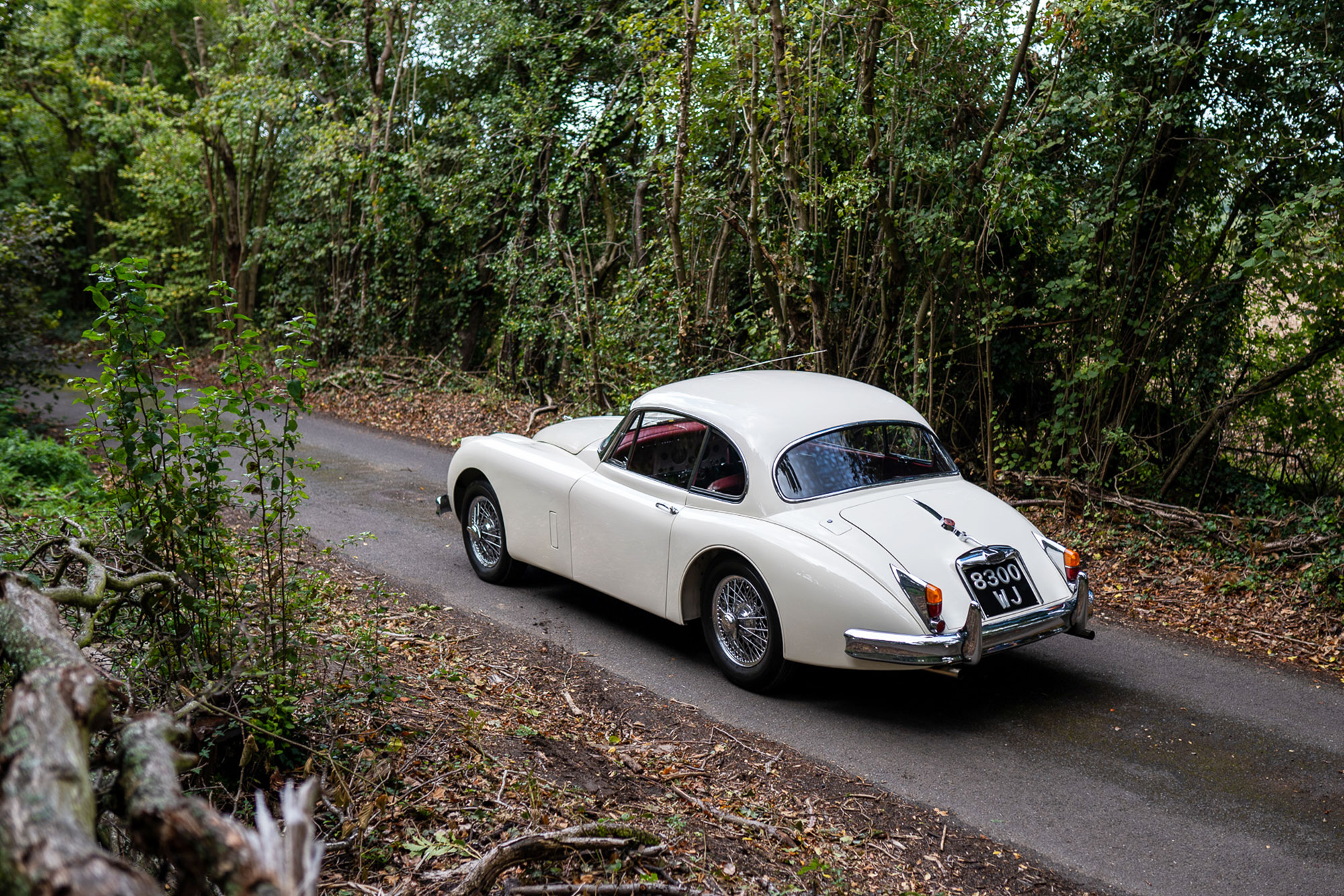 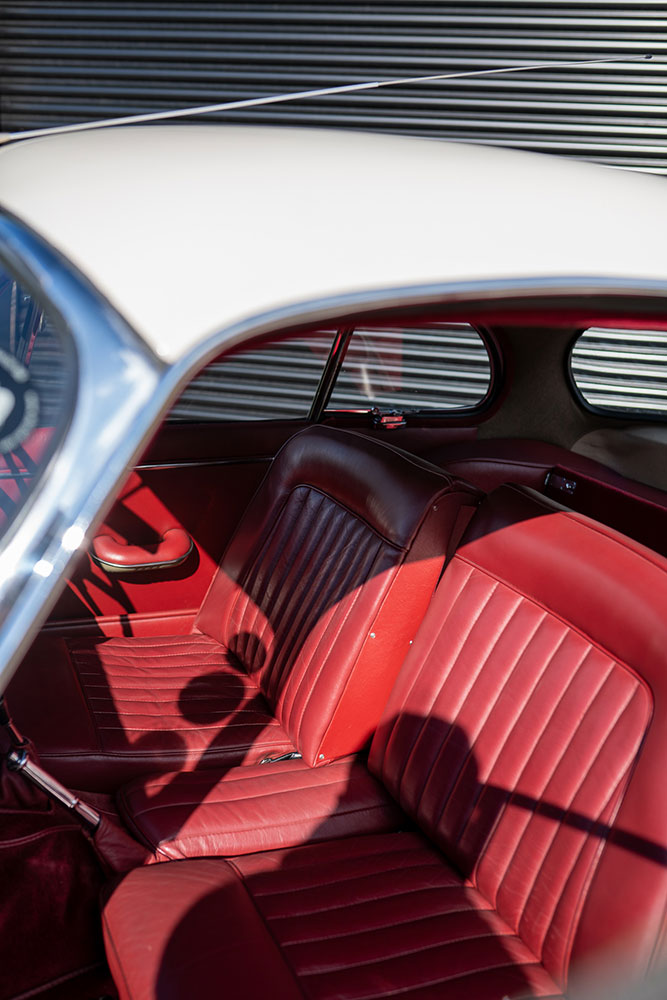 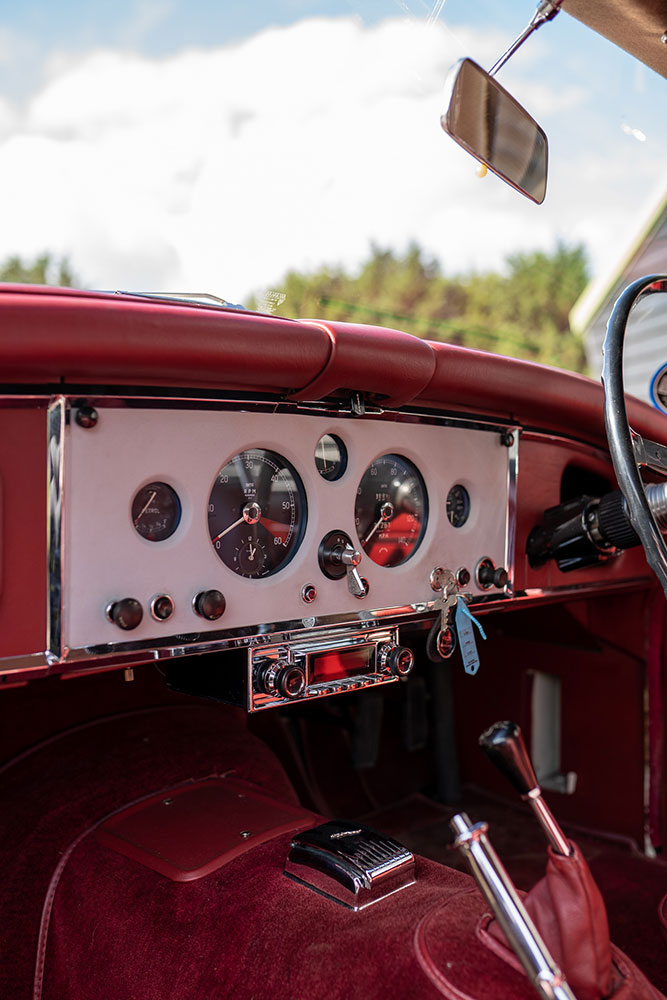 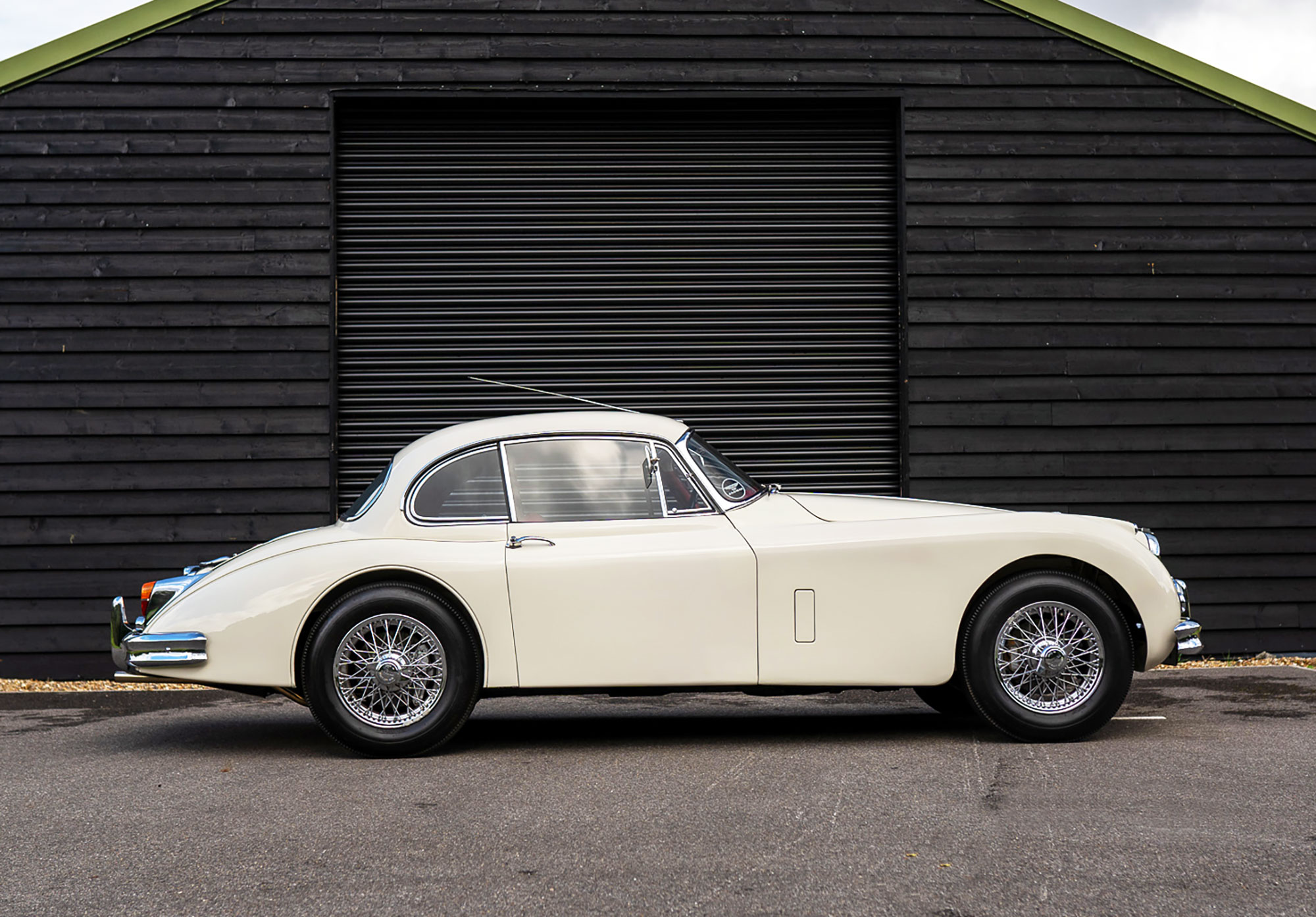 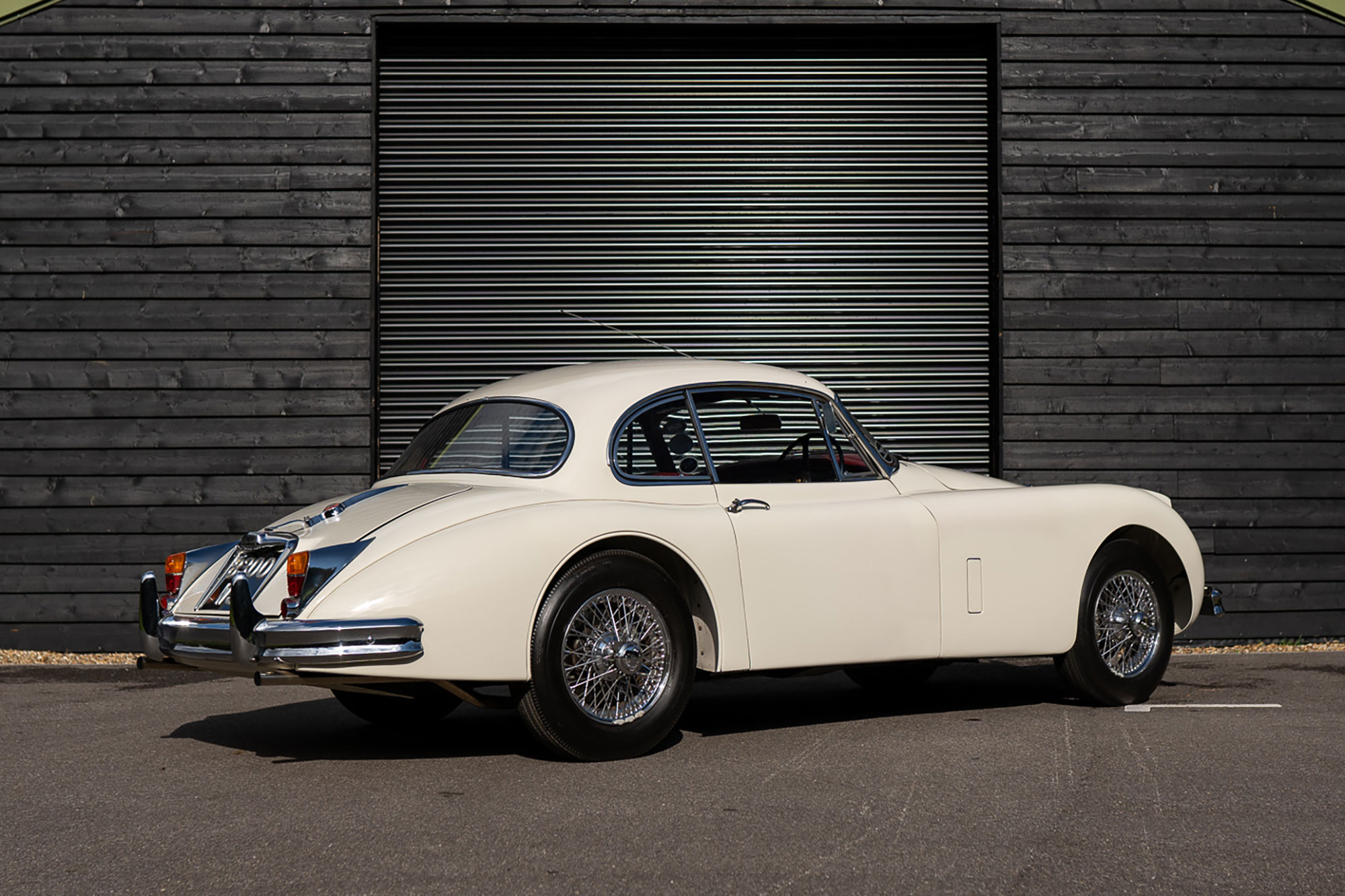 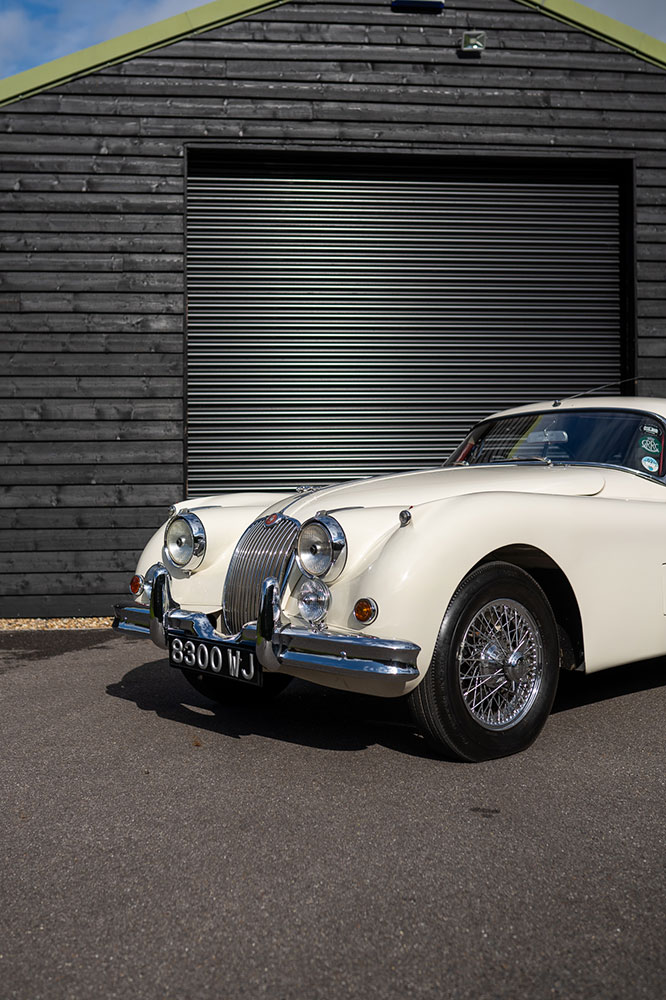 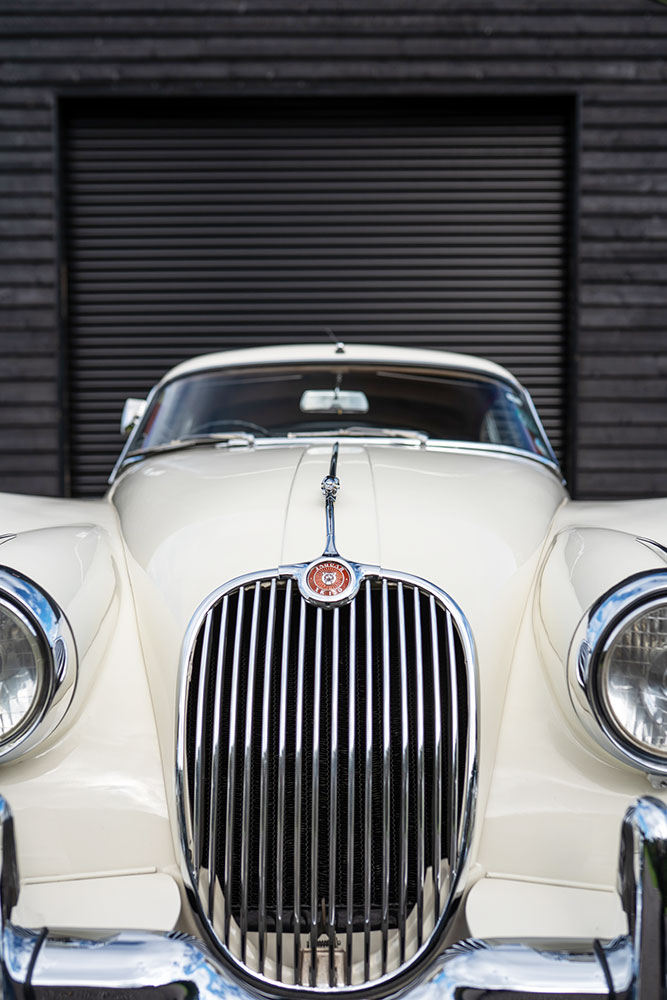